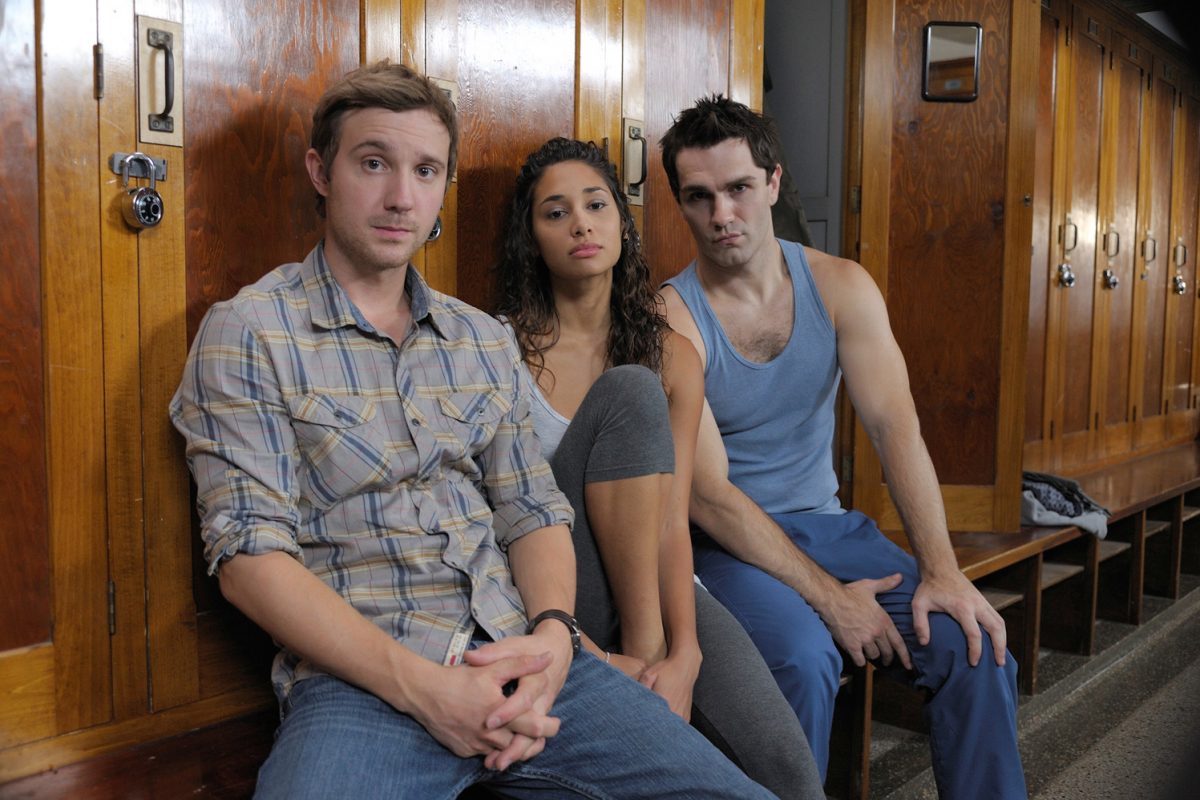 Montreal’s Muse Entertainment announced last week that two of their productions have been renewed for new seasons, with Global Television ordering a 12-episode second season of Bomb Girls, while Syfy in the U.S. has ordered a third season of the North American adaptation of Britain’s Being Human.