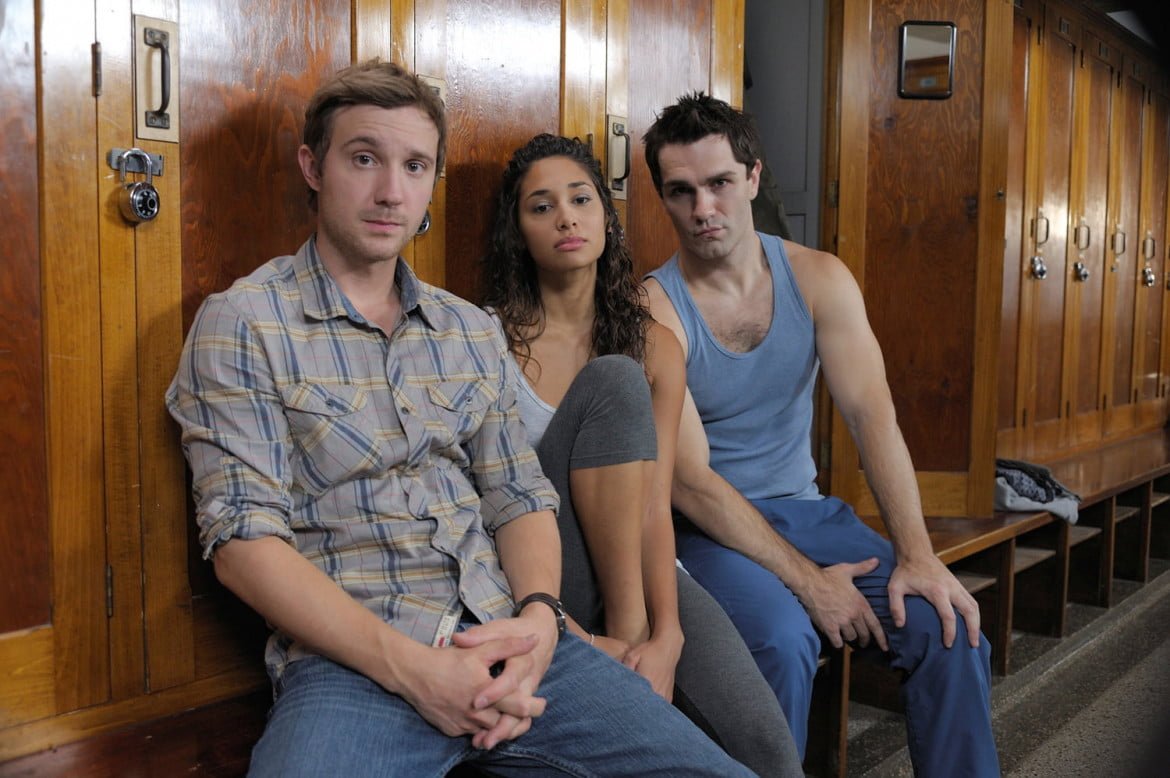 Montreal’s Muse Entertainment announced last week that two of their productions have been renewed for new seasons, with Global Television ordering a 12-episode second season of Bomb Girls, while Syfy in the U.S. has ordered a third season of the North American adaptation of Britain’s Being Human.

Bomb Girls, which started with 6 episodes in its first season, was a hit for Global Television, drawing in 1.6 million viewers during its debut. The series starred Meg Tilly, Jodi Balfour, Charlotte Hegele, and Ali Liebert as women working in a bomb factory for the Canadian army during World War II.

Being Human on the other hand, which is based on the BBC series of the same name, follows three very unlikely companions–a vampire, a werewolf, and a ghost all trying to find a life together and figure out their particular problems. Starring Sam Witwer, Meaghan Rath, and Sam Huntington, the second season started on Monday, January 16 and has earned a solid following in Canada on Space and in the United States on SyFy. The premier episode of season two captured an impressive 2.4 million total viewers alone.