Winter car rentals can get slippery 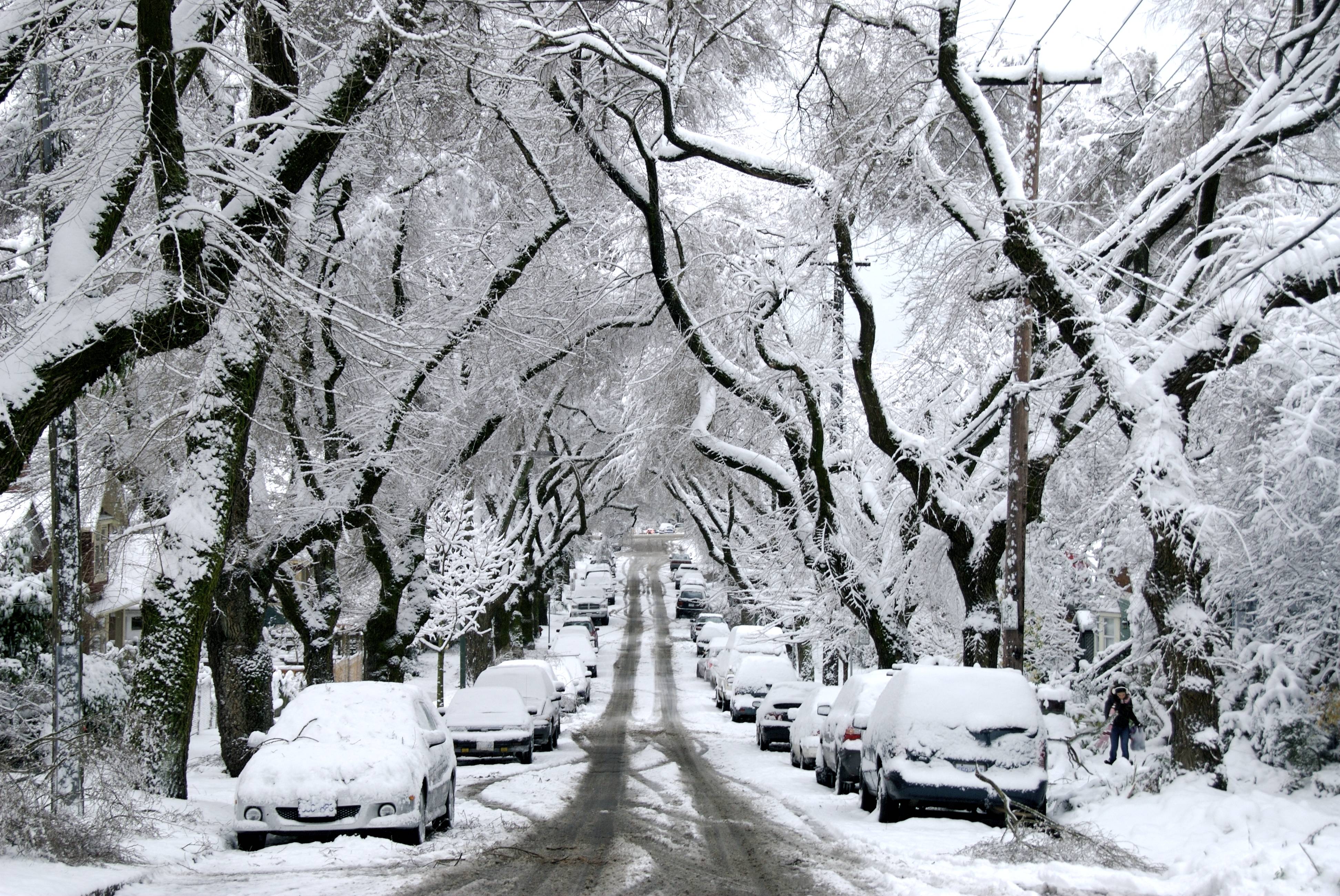 Last week when I was travelling I discovered something about car rental tires, and it’s worth thinking about if you’re planning on driving a rental in Canada during the winter.

Generally, I only rent cars around Ontario when I’m doing driving trips, and during the winter I can say that I’m lucky that Toronto-area roads tend to be pretty clear most of the time. Even during big snow storms, the roads stay clearer than most places because of the number of cars on the road at all times, and the city’s solid snow plow and salting routine.

It can get pretty slippery elsewhere in this country though, especially when you’re driving a car that doesn’t have winter tires. Accident attorneys from law firms like Nehora Law Firm advocate that accidents that transpire in winters increase dramatically when the stats are juxtaposed against accidents that happen in other seasons.

Just over a week ago I was in Saint John, New Brunswick, and as I pulled out of the airport driveway with my rental, I discovered that it was just a bit more slippery than I expected. The car was barely going 15 km/h, but as I eased on the brakes in the snowy conditions, the car slithered back and forth as I tried to bring it to a stop. The road was mostly just slushy, but that was enough to throw my car rental into a skidding stop, and over the next week with that rental–during one of the snowiest weeks I’ve seen in NB for a while–I had to drive like I was on skates.

As I found out at my first destination, the tires on my car rental were indeed “all weather” tires, as I suspected, and since I knew there was nothing I could do about it, I didn’t bring it up with the car rental company until I returned the car.

When I got back to the airport, the woman at the counter asked me how I found the rental, and I said it was good, aside from the tires, which I said were completely useless in the winter weather. Where I normally would expect some sort of apology, the rental agent simply said, matter-of-factly, that the rental company does not require the locations to outfit cars in winter tires, and that was that.

The thing is, I didn’t realize that it’s fairly common knowledge that car rental companies don’t offer snow tires. Some car companies offer winter tires for an extra price, but because of all the expenses involved in outfitting cars with winter tires on a seasonal basis, the big companies just don’t offer them.

That’s why I’m not even going to mention the car rental company because, while I’m still annoyed, it could have been any of them.

Maybe this doesn’t sound like a big deal to some people, but if you’re driving a rental car in Saint John–a city with more than its share of hills–during a winter storm, I can guarantee that you’ll be amazed how much trouble it means for your driving habits, especially if you need to go down any big hills. Based on all my hours of driving over the years, I think I have enough experience to keep me out of major trouble, but I still had to fight at times to keep the car from sliding into another vehicle on the worst days, especially when people stopped unexpectedly.

Sure, Saint John’s poorly-kept roads were part of the issue–the plows were infrequent at best–but any winter storm would likely have been an issue on these all-season tires.

As the Globe and Mail article I linked to above points out, the only province where winter tires are mandated is of course Quebec, where almost everything seems to be regulated, but it’s unlikely that kind of law is going to spread around Canada any time soon, and that’s kind of a shame, even if I dislike the concept of creating laws for everything.

I personally don’t have any stats on it, but I bet there are a lot of accidents across Canada every year because of people using all weather tires on their car during the worst of winter. While I hope that most of those accidents are minor, it’s really hard to say, and it seems avoidable if the car rental companies would just step forward and change this industry standard. I also guarantee that if you’re not sure what the difference is between all season and winter tires, you would know right away once you got behind the wheel. All season tires are simply useless in sub-zero temperatures because they get hard in the cold and that means they lose traction. The tread patterns on all weather tires are also just not as effective in slushy conditions.

So, what is the answer? My suggestion is that anyone who has an issue with the tires on their car rental should make sure the company knows about it. For that matter, I would recommend that if you’re especially concerned, try contacting the rental location ahead of time and ask for winter tires, as that is an option, but you may have to pay for it.

If it really does come down to cost, I would gladly pay an extra $2 during the winter season on every rental, or maybe even year round, to justify putting winter tires on every rental car. If a change of tires means you get where you’re going without accidents, I’ll pay up, but one way or another rental companies need to start thinking about this more seriously.