Backstage at the 2015 Juno Awards press room with Kiesza, Magic!, and Jacob Hoggard 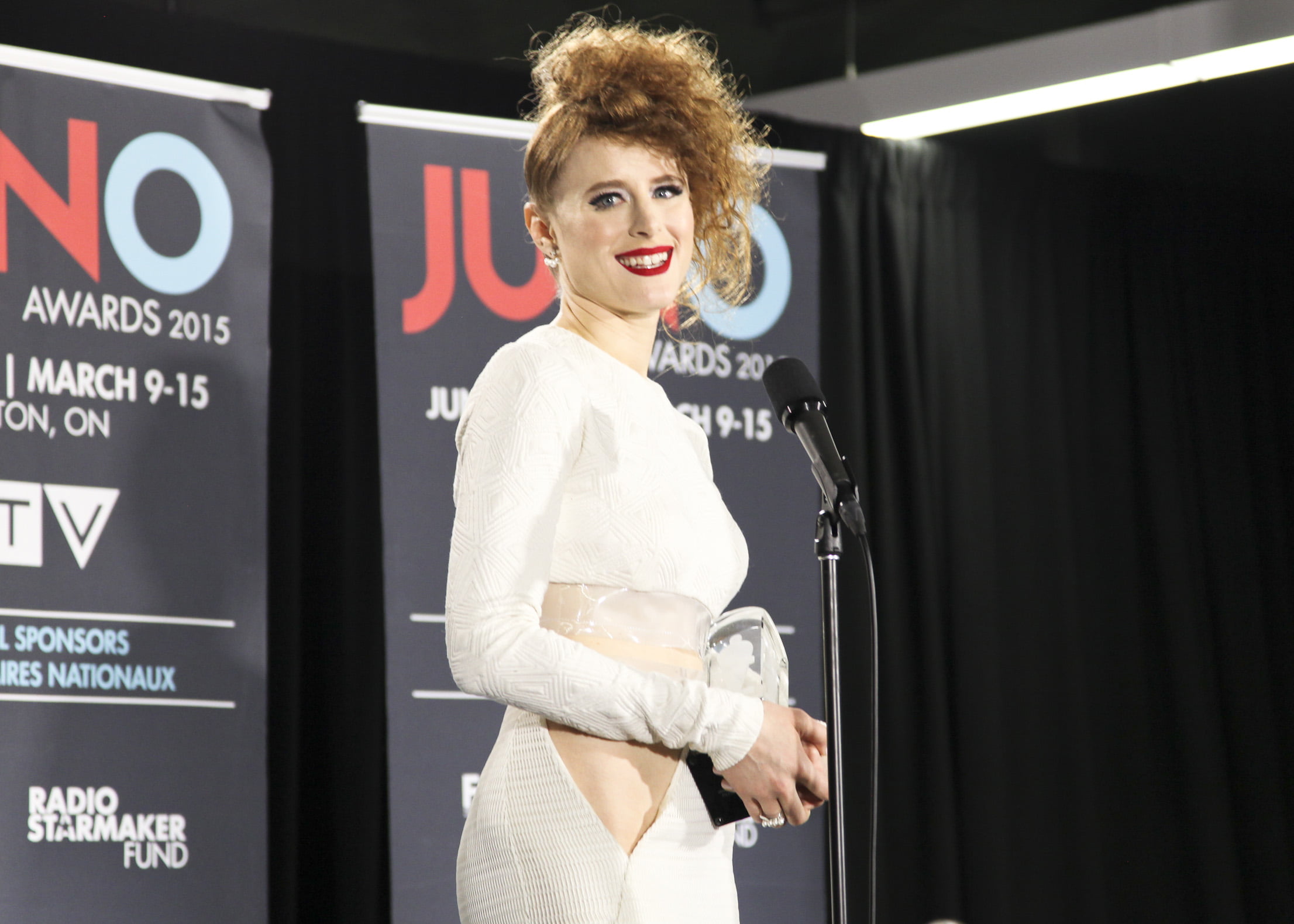 The press room at the Juno Awards is anything but glamorous, but if you’re a journalist following Canadian music, it’s a glimpse behind the scenes at some of the country’s most popular artists. Sometimes that glimpse is fun, and sometimes–fairly rarely I might add–it’s not.

Highlights from the evening would have to be Kiesza and Jacob Hoggard come back to answer questions, with Kiesza talking about her surprise international success, and her win tonight for Breakthrough Artist of the year.

Hoggard tumbled onto the press room stage and then answered questions about his role as the host, and how it felt for him. Someone even asked him about his association to CTV, since he made a name for himself on Canadian Idol, and is so often seen on the Juno Awards and on the sister-station MuchMusic Video Awards. 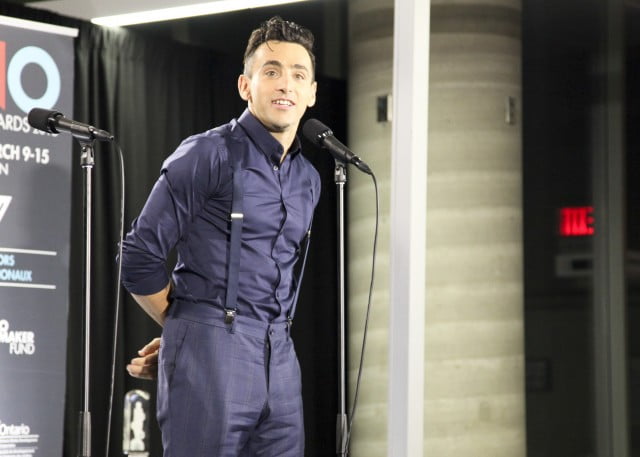 On the flip side, the most memorable, and most disappointing moment of the night had to be when The Weeknd came backstage. For whatever reason he decided to come back to the press room to make a statement. And nothing else.

He wouldn’t answer questions. He wouldn’t talk about his music. He simply said a very quick (20 second, perhaps) statement, and left the room.

The press were warned about what was going to happen (or not happen, depending on how you look at it), so we weren’t blind-sided, but it still came across as weird.

I have no clue what his issue might be. Maybe he’s nervous, conceited, or maybe he just thinks media are out to get him. It’s probably none of those things, but it came across as terribly insulting from an artist that I think is one of Canada’s best right now.

That low point was only a small portion of the night though. 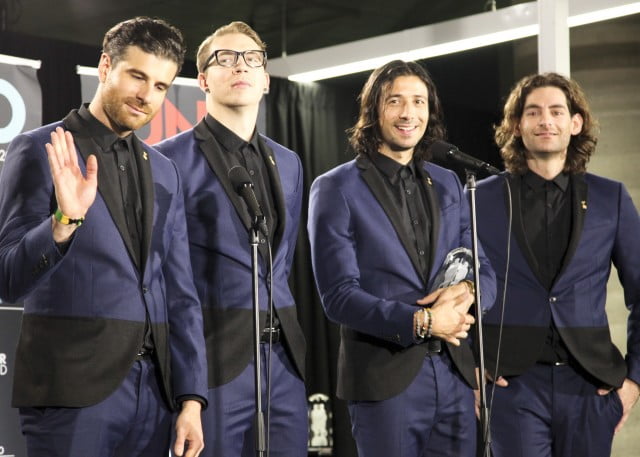 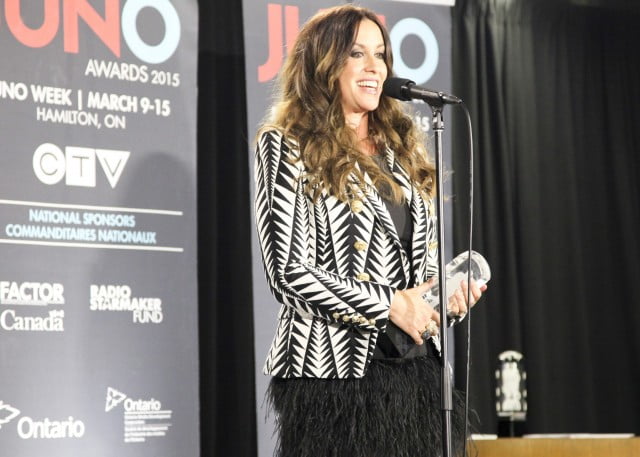 I’m still working through the video and photos I also captured of Magic!, the Arkells, Hoggard, Canadian Music Hall of Fame inductee Alanis Morissette, and the rest of what I shot of Kiesza, which I’ll be posting in the next day (the first part is posted below though).

For their part Magic! even talked about how they came to make “Rude” which didn’t start out as a Reggae song, it just evolved into that once they started making it.

On the red carpet before the show, I also got a few great moments to interview Trevor Guthrie, Fred Penner, Glenn Morrison, Jess Moskaluke, and July Talk, among a few others. It’s always hard to chat over the roar of the crowd, but I love catching up with people all the same, and it was truly an honour getting to meet Mr. Penner.

So, of course, I’m still working on all of this content, but for now you can see a couple of videos from tonight on YouTube. Scroll down for a clip of Kiesza, and the quick interview with Trevor Guthrie.

I’d also love to hear what you thought about the show, the winners, and the whole Juno weekend. Send us your comments on Twitter, or share them below through Facebook.