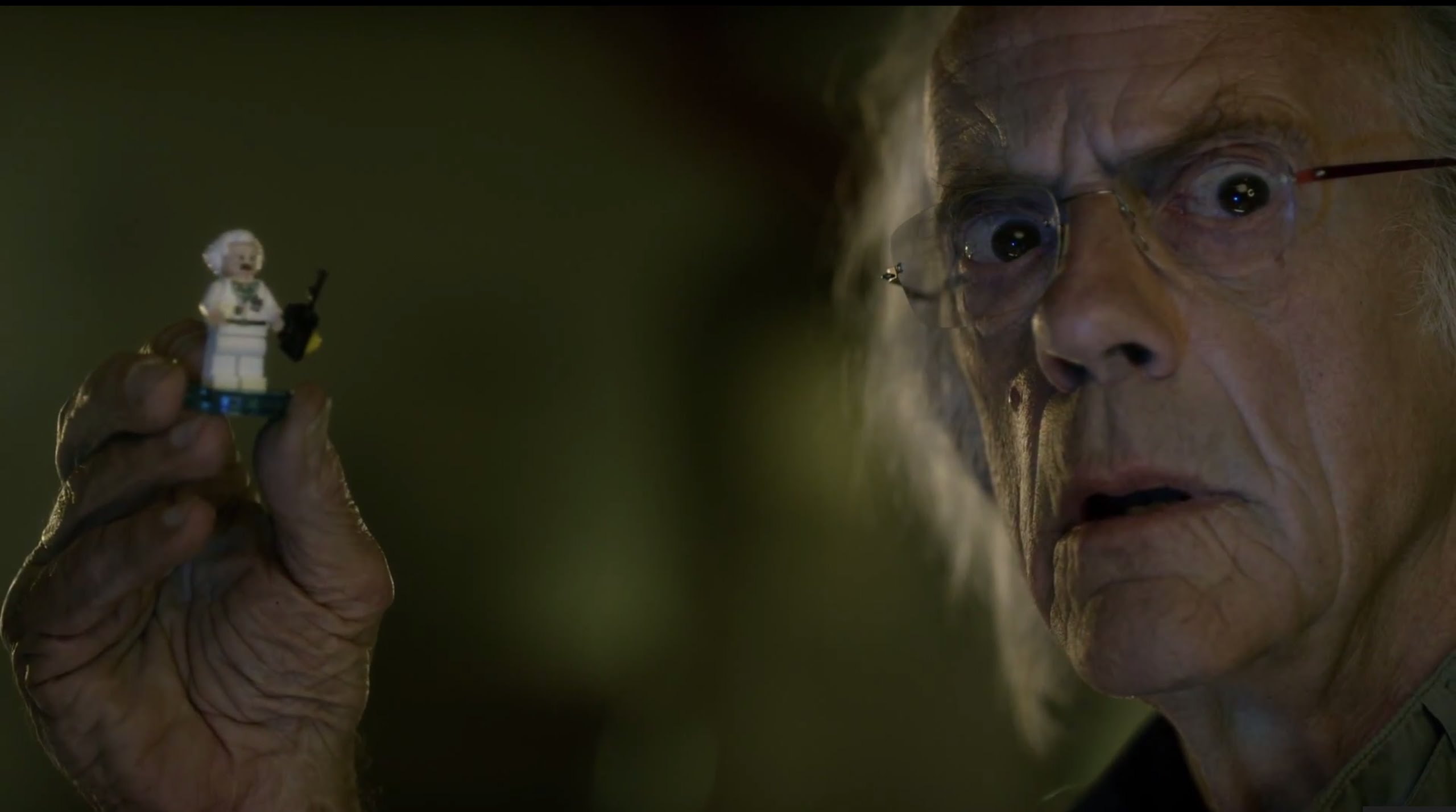 Okay, yes. Christopher Lloyd did an ad for the new Lego game, Lego Dimensions, and it’s fun for a little bit, but never mind that. Ultimately it’s a few moments of Lloyd doing his “Great Scott!” shtick (which, yes, I do love), but it doesn’t feel all that interesting.

Who wouldn’t want to see Lloyd do another Back to the Future film? I’ve been down for that even when the third film was kind of mediocre. Dr. Emmett Brown is one of the great characters of film, and even in an ad it’s kind of fantastic seeing him in that role again.

On the other hand, Joel McHale apparently also did an ad for Lego Dimensions, and it’s both fun and funny. Plus, who doesn’t like Lego Batman, after all?

Watch McHale’s ad below, and scroll down for Christopher Lloyd’s.