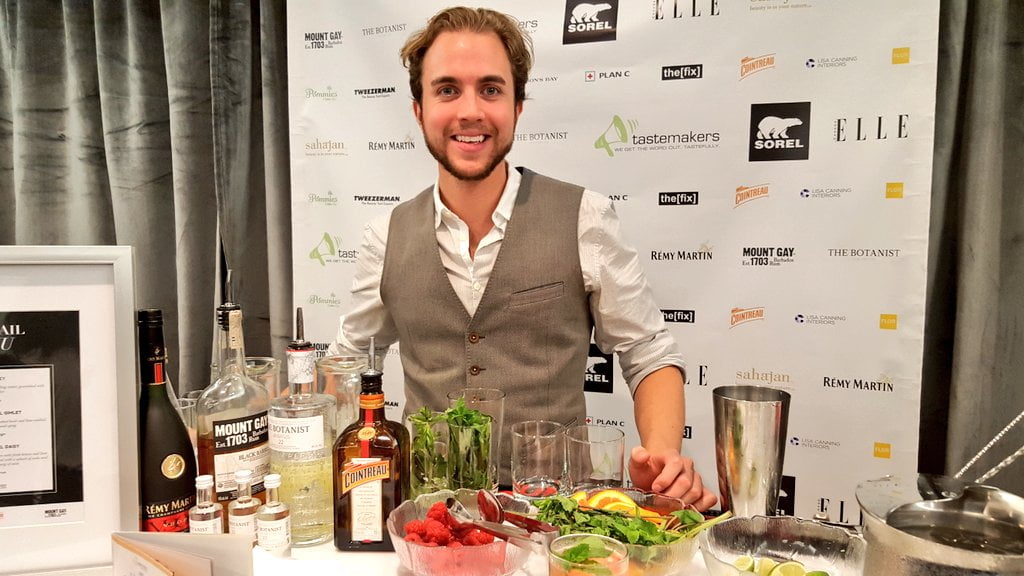 Like the holiday season, the lead-up to the Toronto International Film Festival seems to start earlier and earlier if you’re a journalist in Toronto.

It’s really hard to complain though.

Since mid-August I’ve been screening a few select TIFF 2015 films for the 40th anniversary of the festival, and that’s not just to get to know the films, but so I’m ready for all of the interviews that start as of tomorrow. Once the festival is happening, it’s incredibly hard to get time to see a lot of films if you also want to interview anyone, so this is a wonderful solution, even if it does seem to make TIFF last for about a month.

My lead up this year started even earlier though because, for the first time, I decided to launch an interview lounge for The GATE, and that meant finding partners starting back in May. To say that I’m thrilled with how the interview lounge has turned out in an understatement, and I can’t wait to open the doors tomorrow at the Omni King Edward Hotel.

Today was really the start of my festival adventure for the year though. Media pass in-hand, I put on my new shoes that Aldo was so kind to send me, to get my style kicked off for the festival, grabbed my phone and my camera, and toured two gift lounges: the Bask-It -Style Lounge, and the Tastemakers Lounge.

Unfortunately, just because of scheduling everything in, I had to miss out on the unveiling of the Moët & Chandon Gala Green Room at Roy Thomson Hall, but as with every year at TIFF, you really can’t do everything.

The two lounges were a lot to take in in a short time though. I’m always amazed how many people have to come together to make any event like this work.

Bask-It-Style had products from Calvin Klein, Izod, Doi Chaang Coffee, Toronto’s Studio1098, DK Publishing, and dozens of others, including snacks and beauty products.

Over at Tastemakers, Sorel showed off their latest footwear and jackets, Rémy Cointreau were making cocktails, and ELLE Canada had a virtual reality opportunity with Samsung to preview their cover shoot with the lovely Diane Kruger.

I’m going to write a bit more about the lounges separately, but I thought it was worth mentioning the hospitality at both spaces. It’s also safe to say that I walked away with far more than I need, so I’m looking forward to giving a number of things to my wife and family.

Now I’m off to go tour the Omni King Edward, which is being re-launched tonight. As a fan of classic hotels, I can’t wait to see what they’ve done with the spaces, and I’m especially looking forward to staying there for the lounge.

Stay tuned. There will be lots and lots of updates, and there are some great ones coming tomorrow when I get to show off what Hamilton Watch has to offer during TIFF. You can also catch me talking TIFF on Thursday at around 12:15 PM on CTV News Channel, and again on Friday at 6:15 PM.