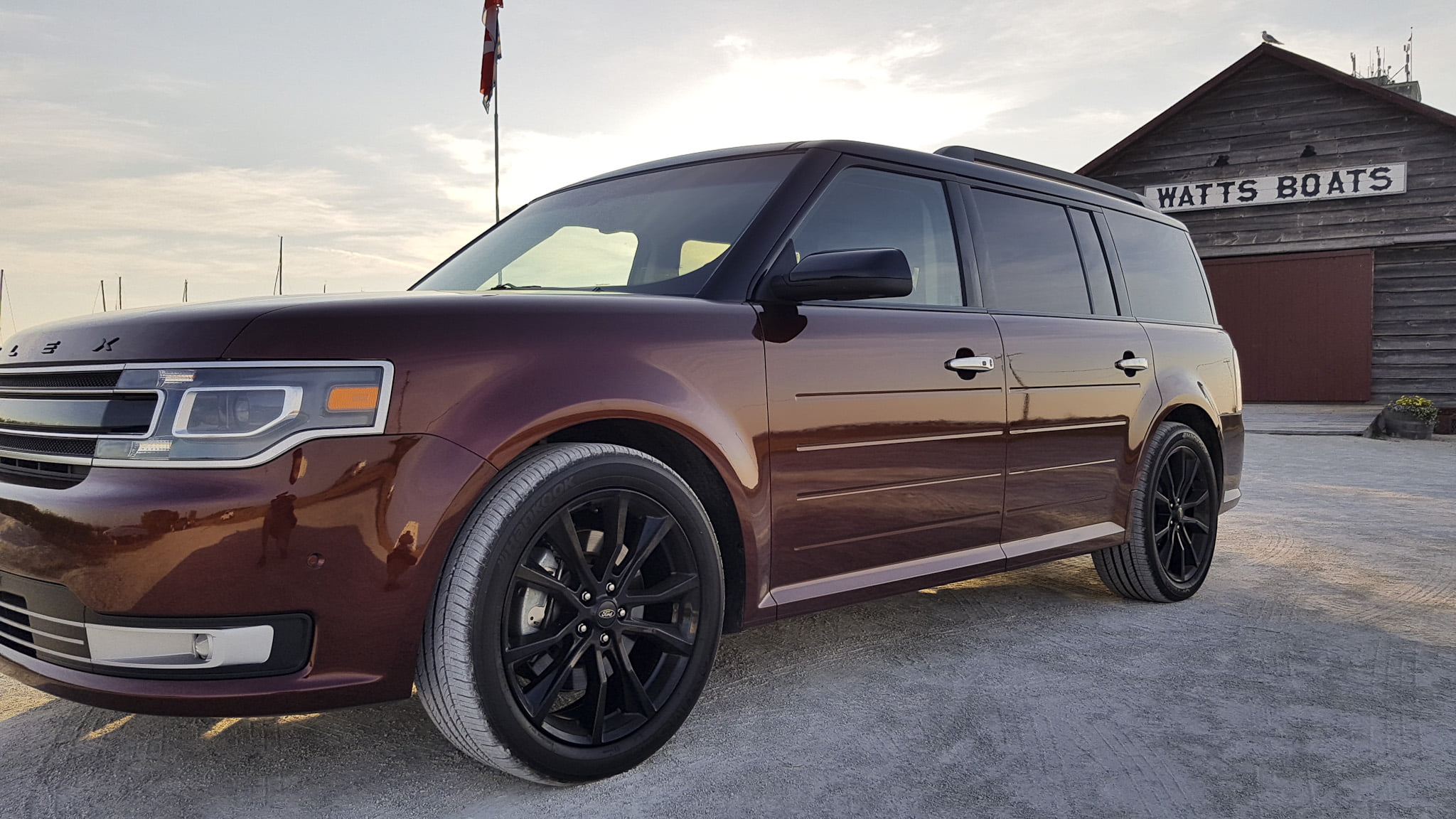 Don’t look now, but summer seems to be waning even though it feels like it just started. That’s the usual story this time of year, and it’s why I always try to make the most of things. That’s probably my mantra, come to think of it–and at least I’ve had some great things to work with these last couple of weeks. 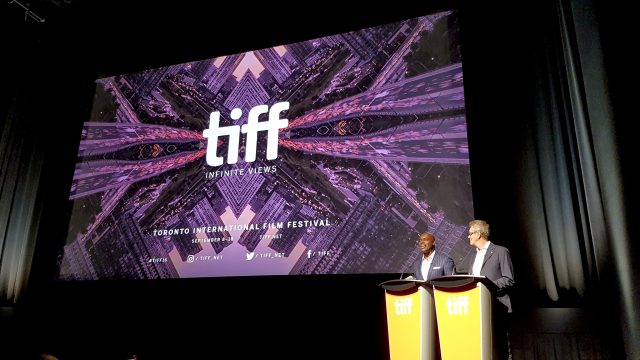 And that’s not even getting into the as-yet-to-be-announced Midnight Madness and Vanguard programmes.

TIFF is my busiest times of the year since it actually starts in August, previewing films for the festival and prepping for interviews, and runs until the early part of October as I actually publish and work on all of the content. It’s busy, but honestly I love it. When the film industry comes to town, that’s where I want to be. 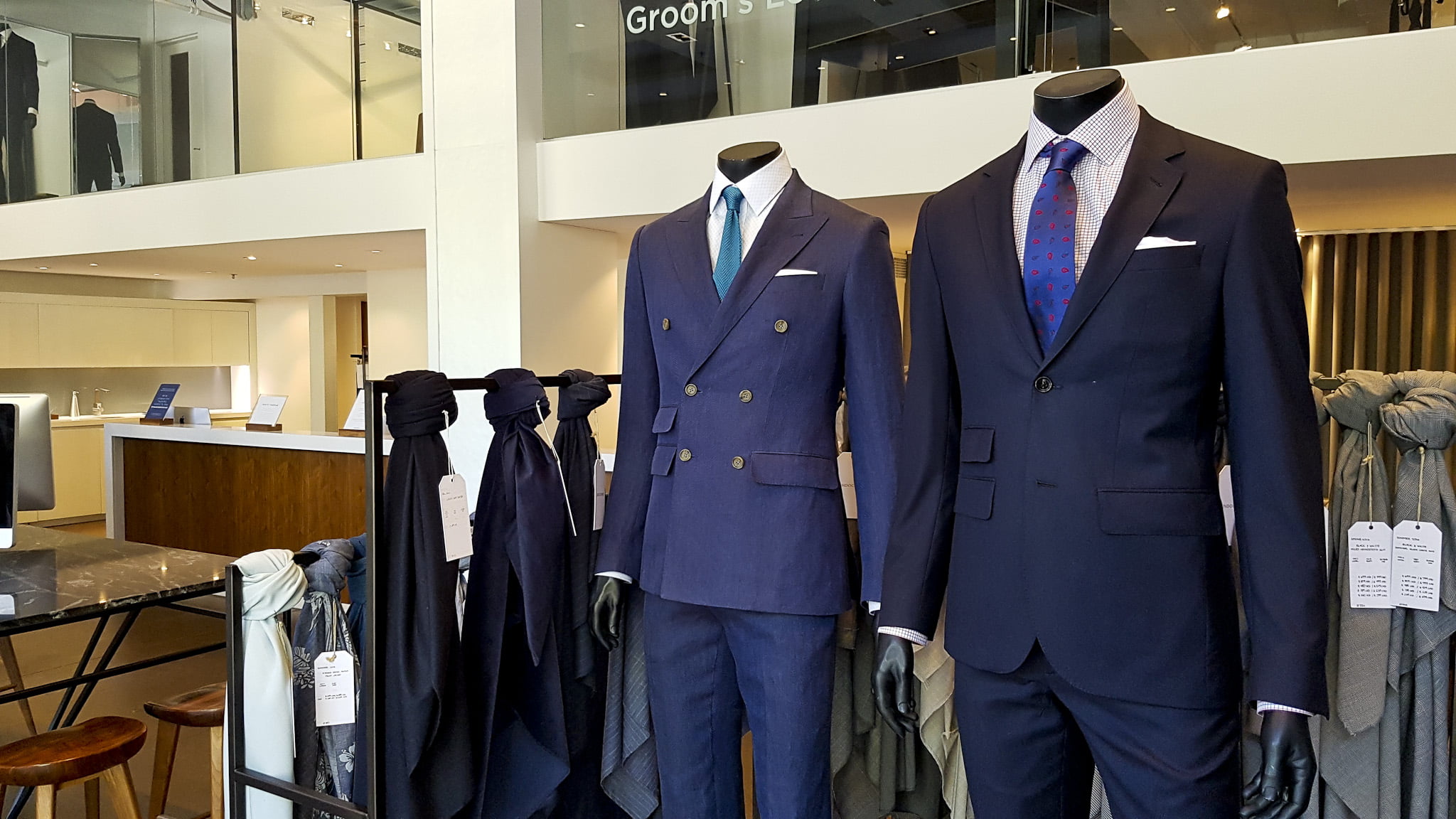 To prep for TIFF I also got to work a little early on the all-important dress code with a fitting for an Indochino suit. The process was quick and easy, and I’ll have my suit in just a few weeks–just in time for TIFF. I’ll have the full story on the suit, the fitting, and all the other details in a couple of stories coming up.

On the film front I also had the pleasure of speaking to The Jungle Book production designer Christopher Glass, and sitting down on camera to interview Pete’s Dragon star Bryce Dallas Howard. The video interview with Howard will be online Monday, so stay tuned. In the interview she chatted about film, working with Robert Redford, and an imaginary friend that she had as a child.

Pete’s Dragon opens in theatres on August 12, and The Jungle Book arrives on Blu-ray August 30. 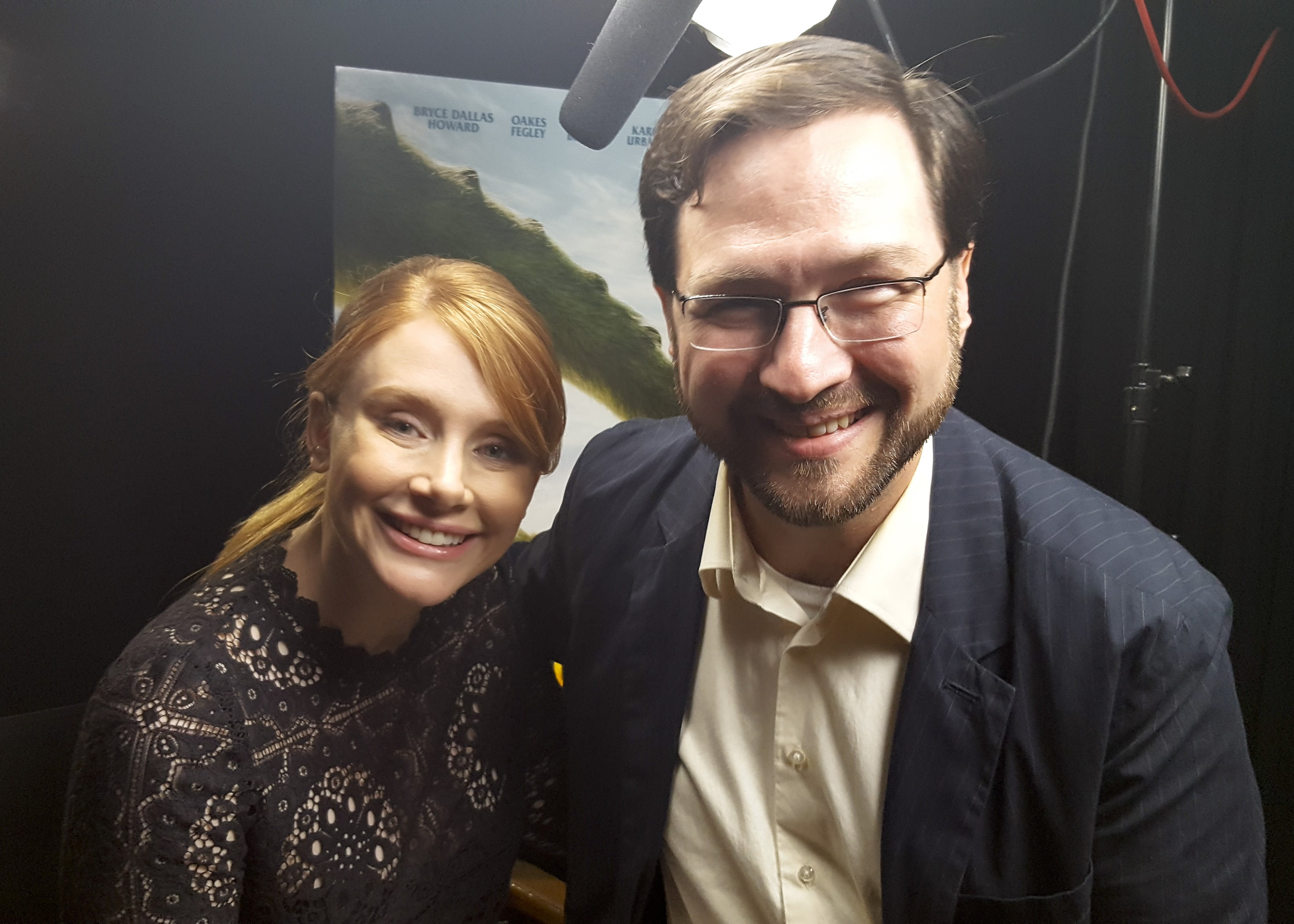 Also on the film front there was a fun red carpet event in the Distillery District for Warner Bros’ Suicide Squad. They dubbed it the Belle Reve Penitentiary Experience, and since they had shot in Toronto they had props and set pieces on hand to explore. But on top of that, they also brought in stars Will Smith and Margot Robbie to meet and greet with the VIP guests and media. All that was missing was the Batmobile, but Will Smith and his charming personality tops the car any day. 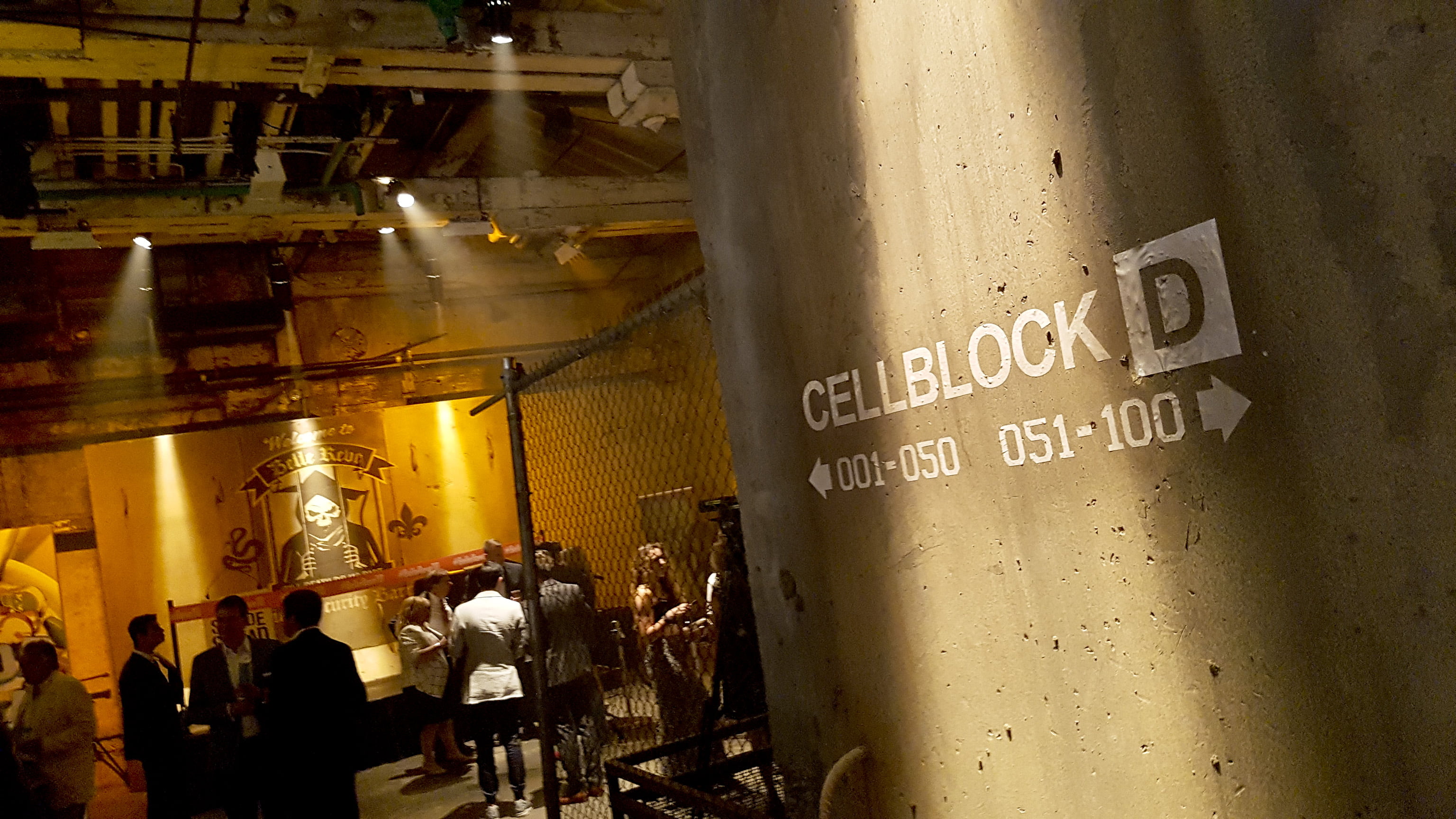 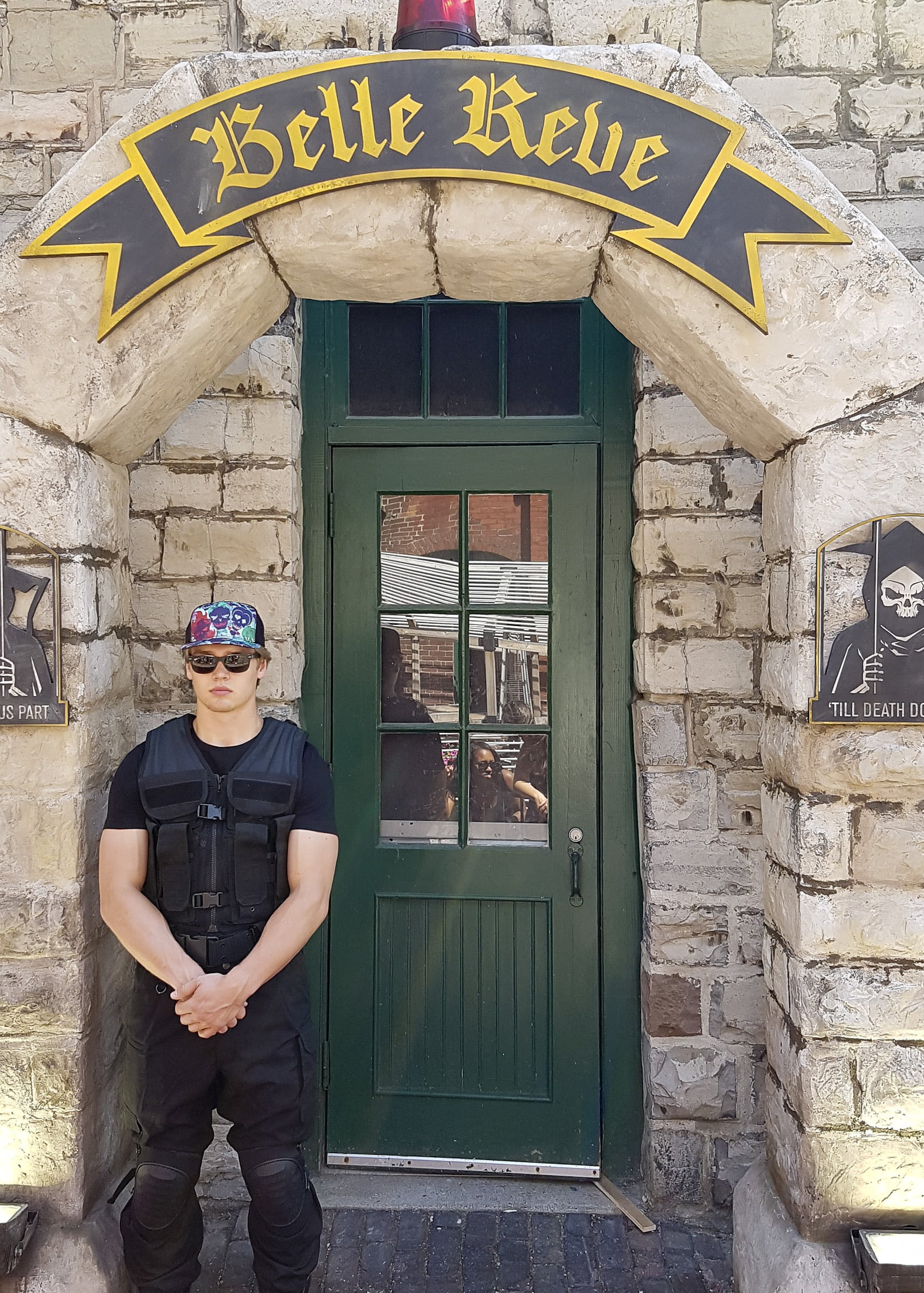 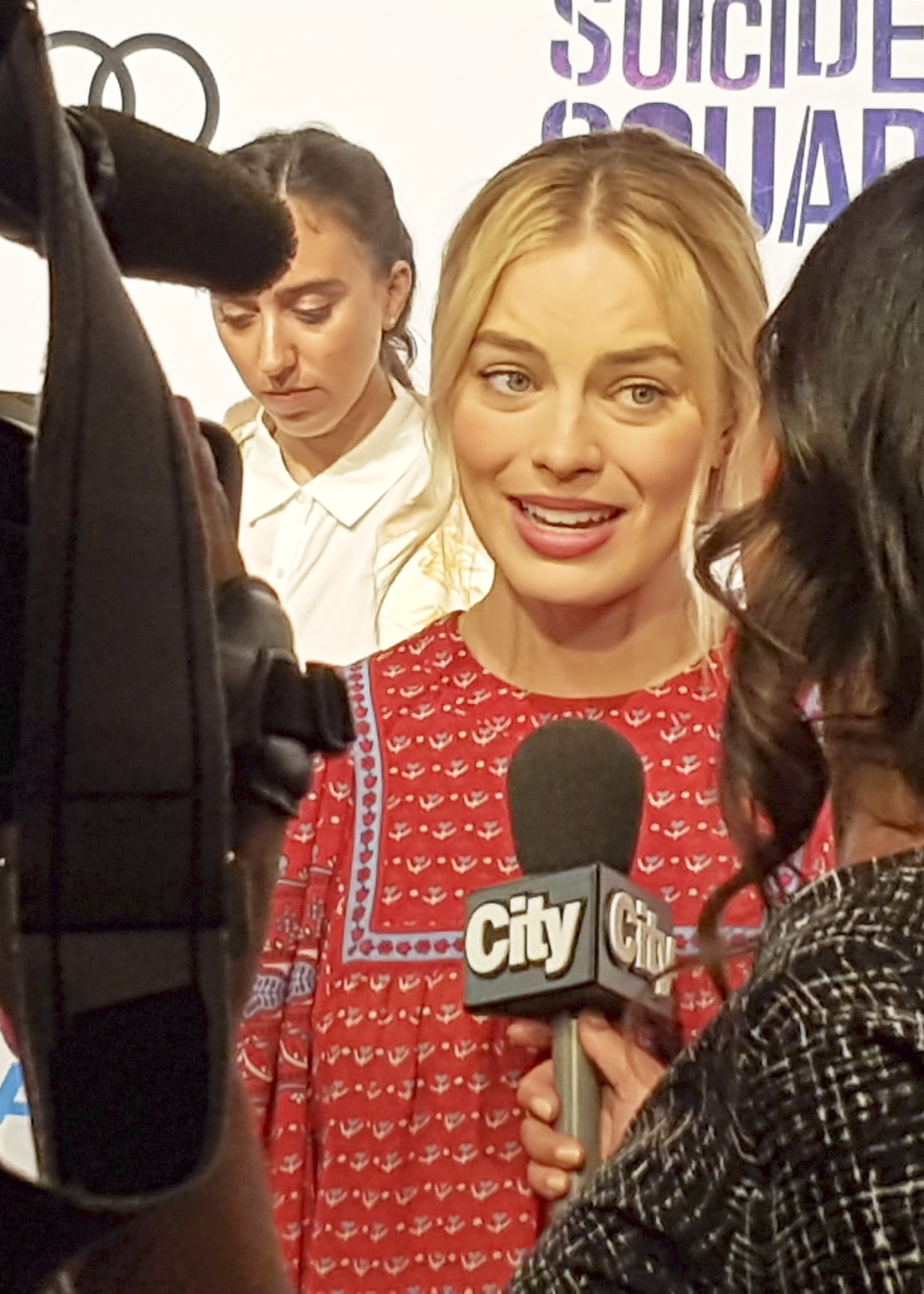 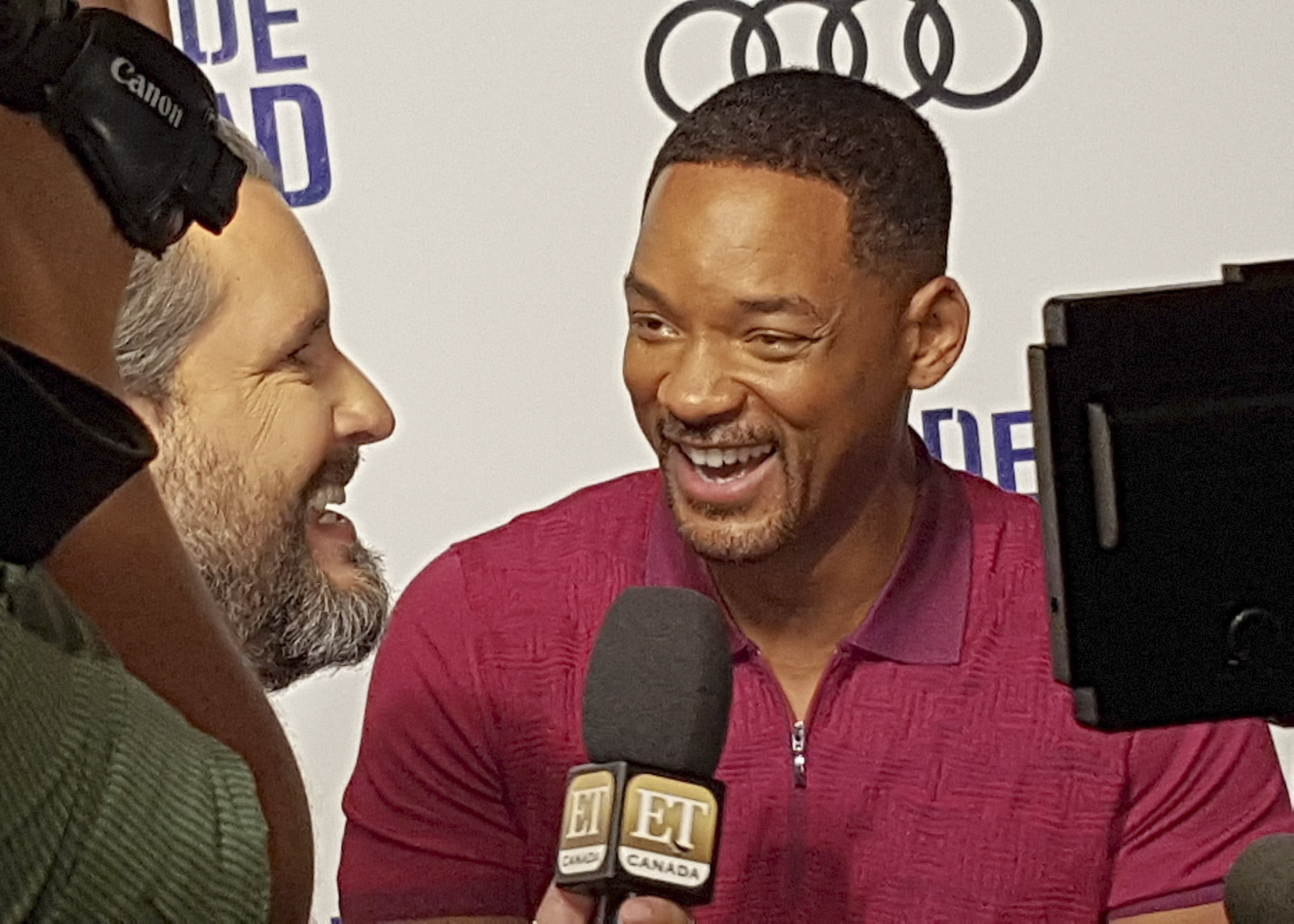 Speaking of cars, this week I also took some family time out of town thanks to Ford, the Ford Flex, and an experience they called #FamilyFlexTime. To check out all of the Flex’s features, Ford sent us off on a driving trip to relax, have a little adventure, and we decided to also spend some time offline for the trip–mostly. It was a fantastic break from the city, and we went up to Collingwood and the Blue Mountain area to explore caves, beaches, the waterfront, and unwind. I’ll have more on that experience next week too. 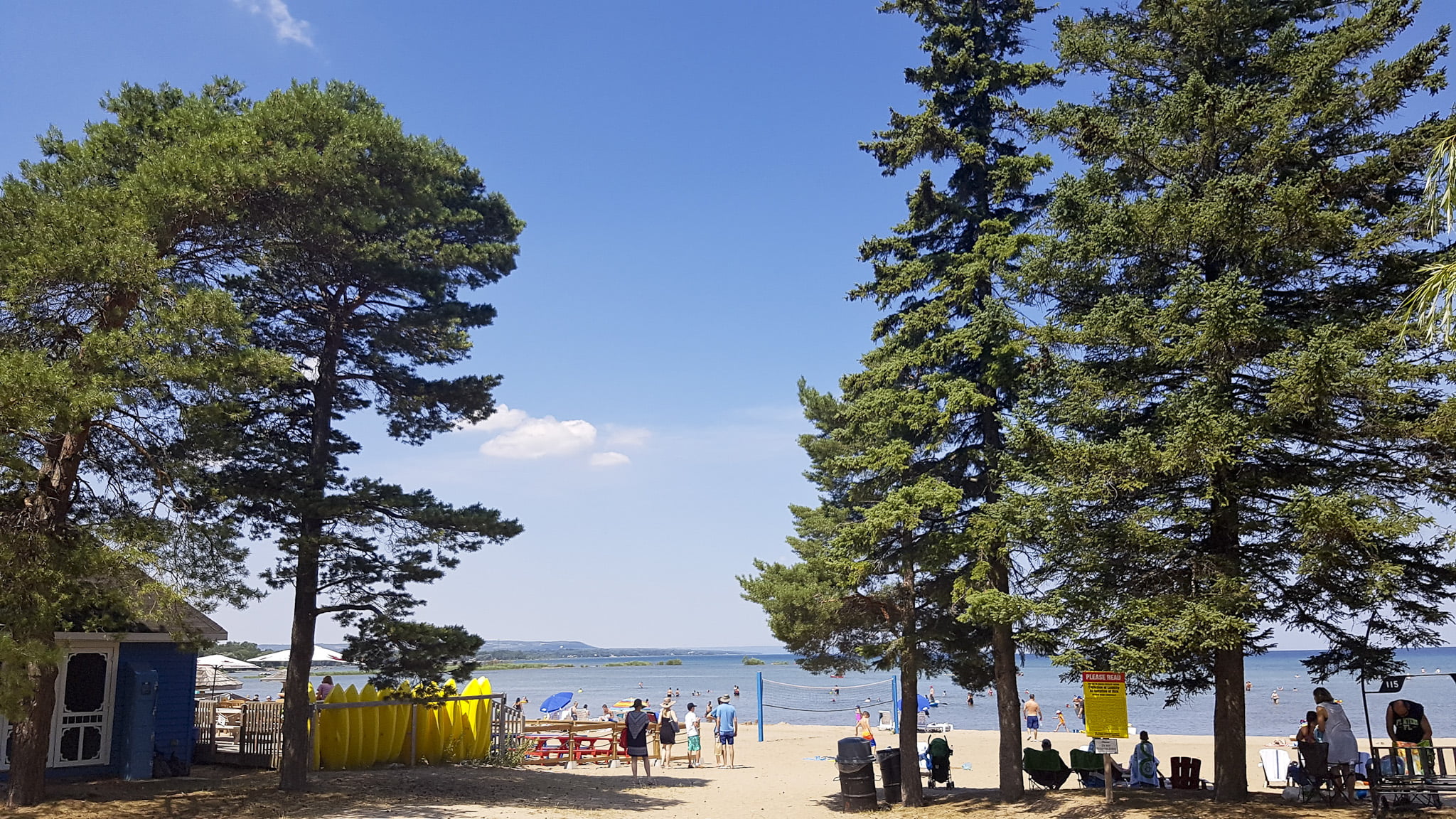 Aside from unwinding though, last week I started planning to get in a bit better shape thanks to Sport Chek and their new flagship store at Sherway Gardens. The new store is packed with technology to help people find exactly what they want, and it’s also the first store anywhere to offer a Sport Chek with a full Atmosphere store, including a high-tech climbing wall, all under one roof.

Sport Chek not only teamed me up for the experience with trainer Alicia Bell–they also fitted me for a pair of New Balance shoes that are perfect for my feet and my running stride. Now I just need to work on getting out in my new shoes. 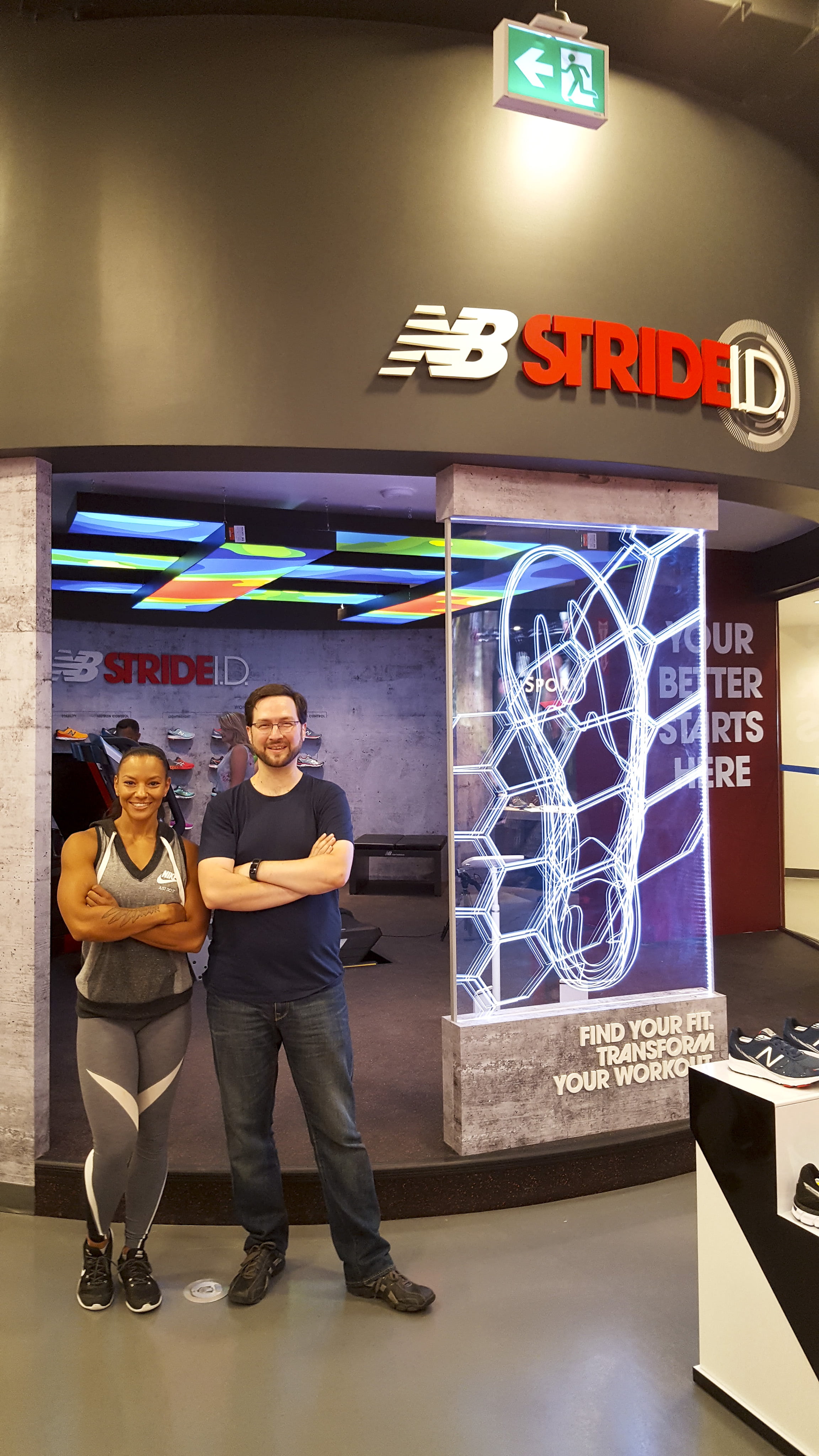 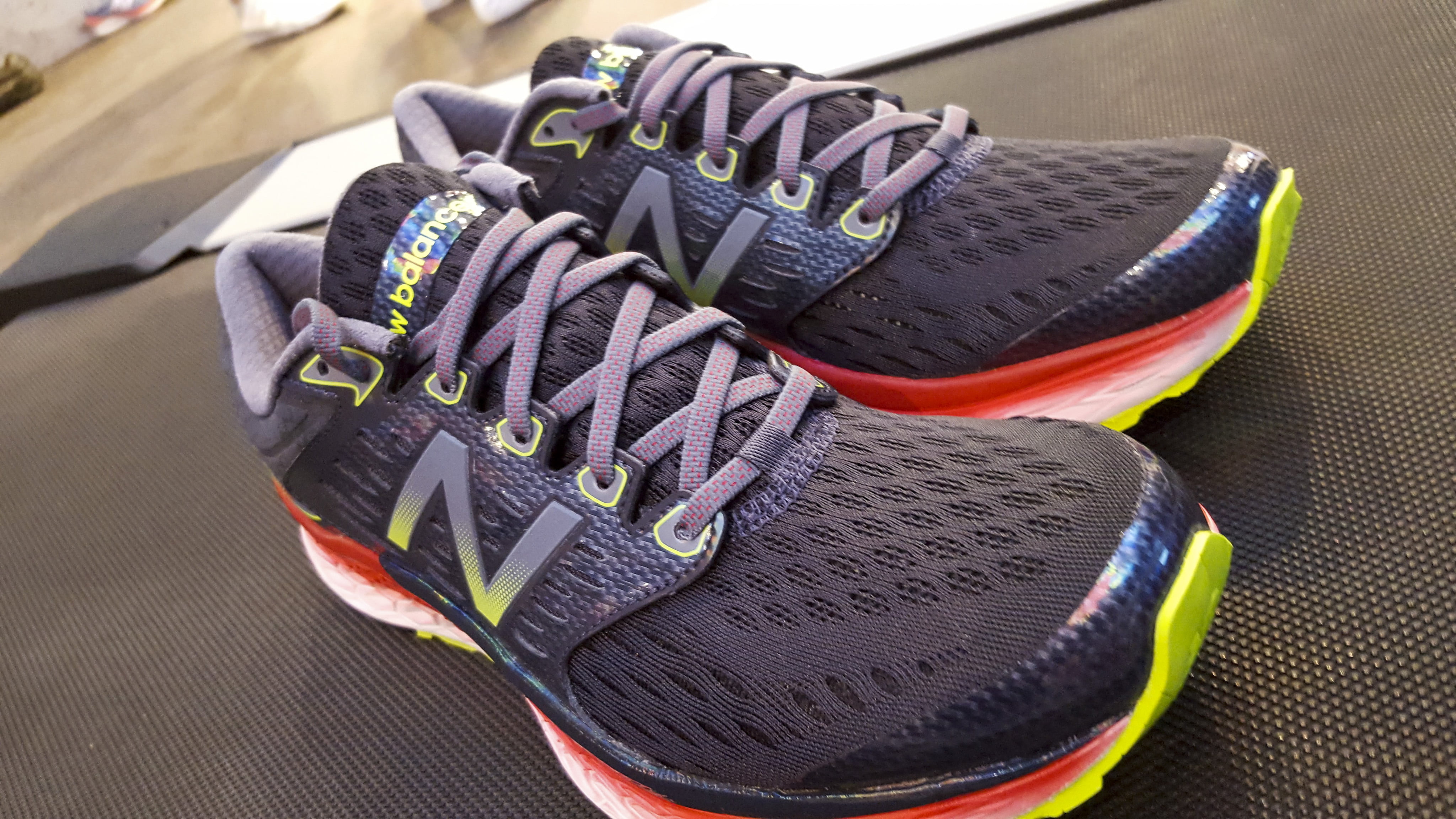 Finally, I also had the chance to celebrate Christmas in July with Canadian Tire and their big holiday media preview event. Say what you will about the summer heat, Christmas is not all that far away, and while I don’t want to rush summer off, I’m already kind of excited.

Canadian Tire showed off new designs and products for the holidays, including their latest trees, lights, ornaments, and other goodies coming later in the year. And they served up some fantastic cocktails, which I’m going to have to try again closer to December. 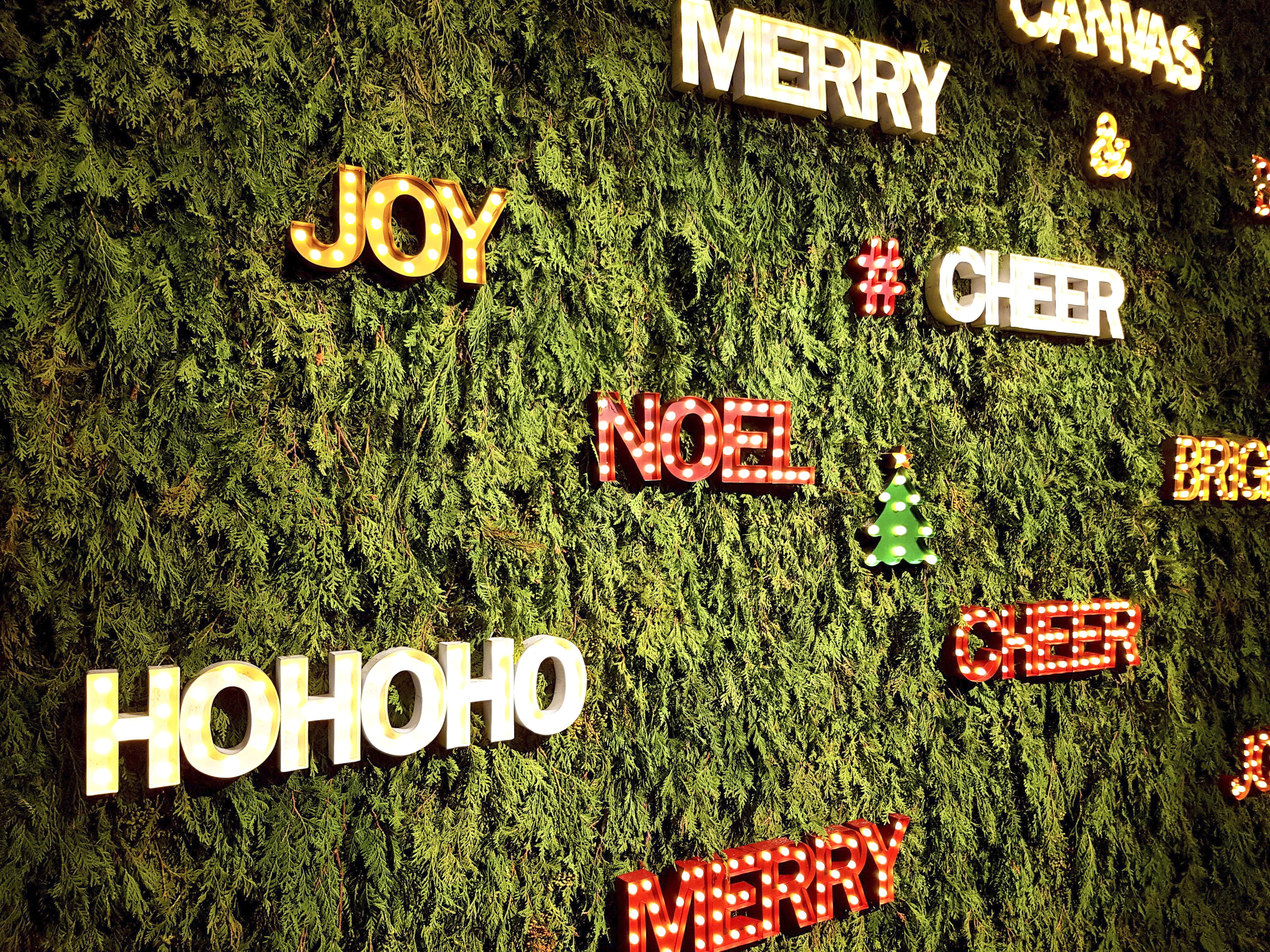 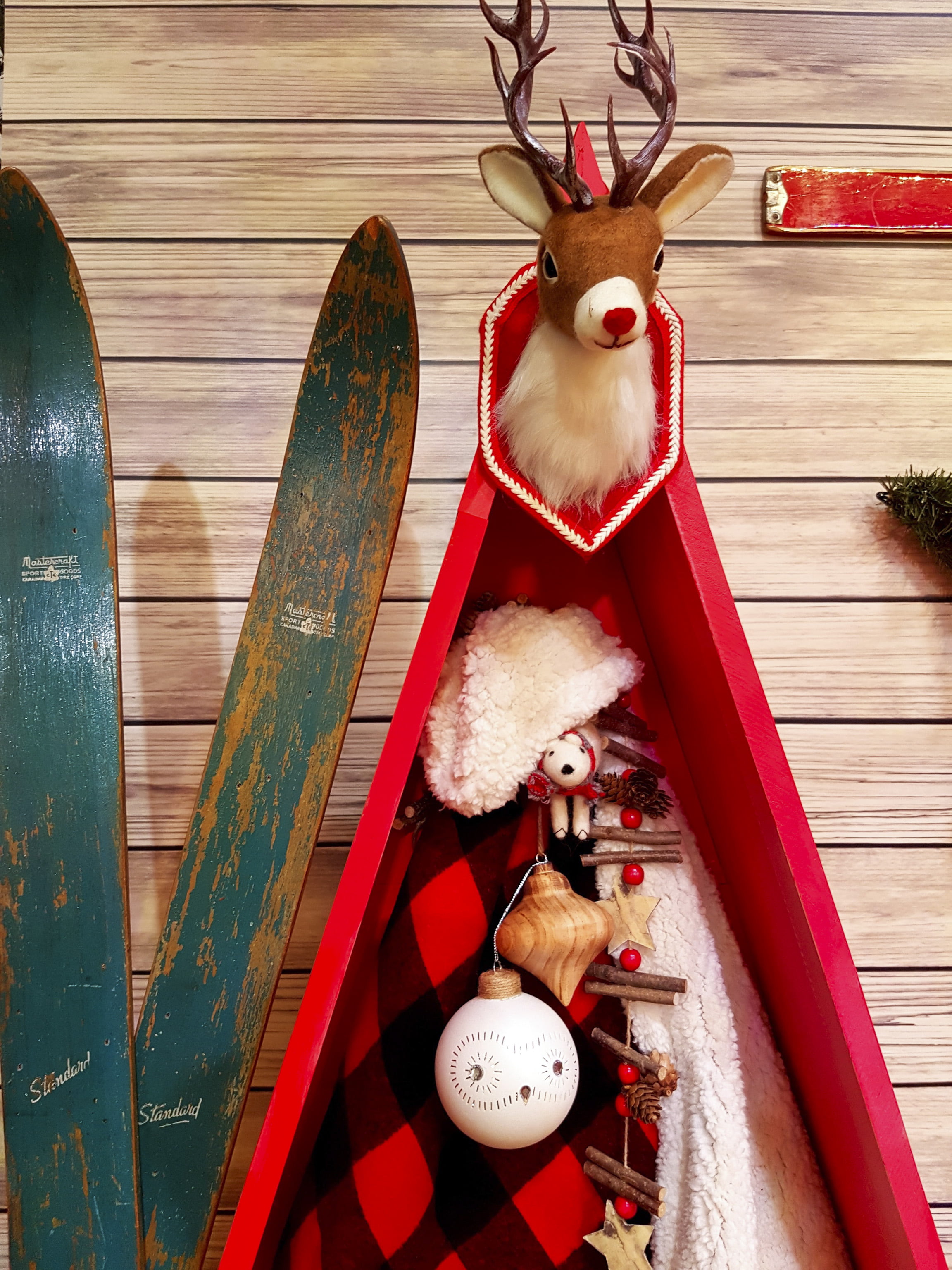 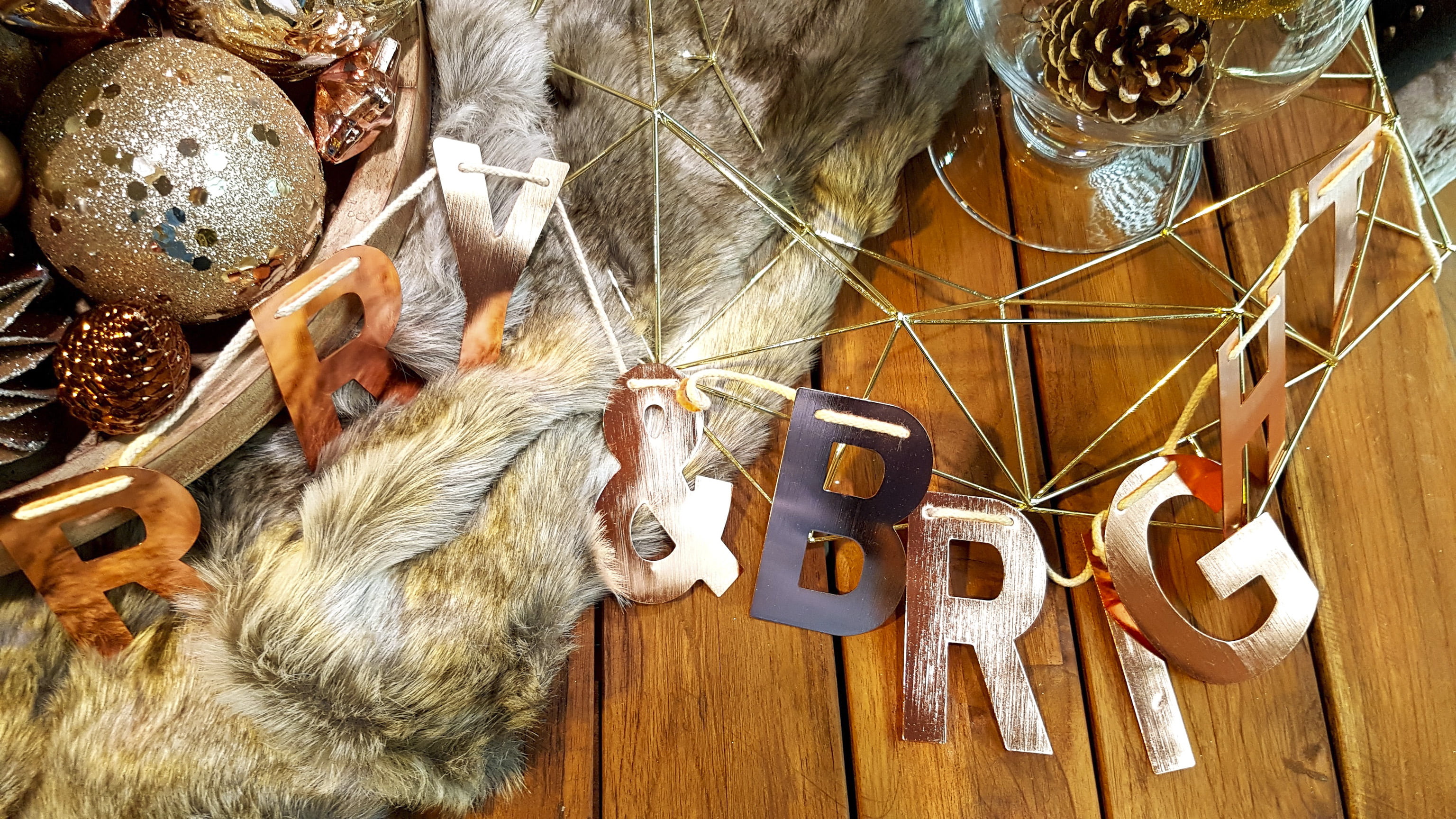 And that’s it for now! Thanks for reading. Watch for my reviews next week of the Samsung Gear Fit2 and the Gear IconX, a preview of the Samsung Galaxy Note 7, more coverage of TIFF 2016, a big end-of-summer cocktail and drinks guide, and more, of course.