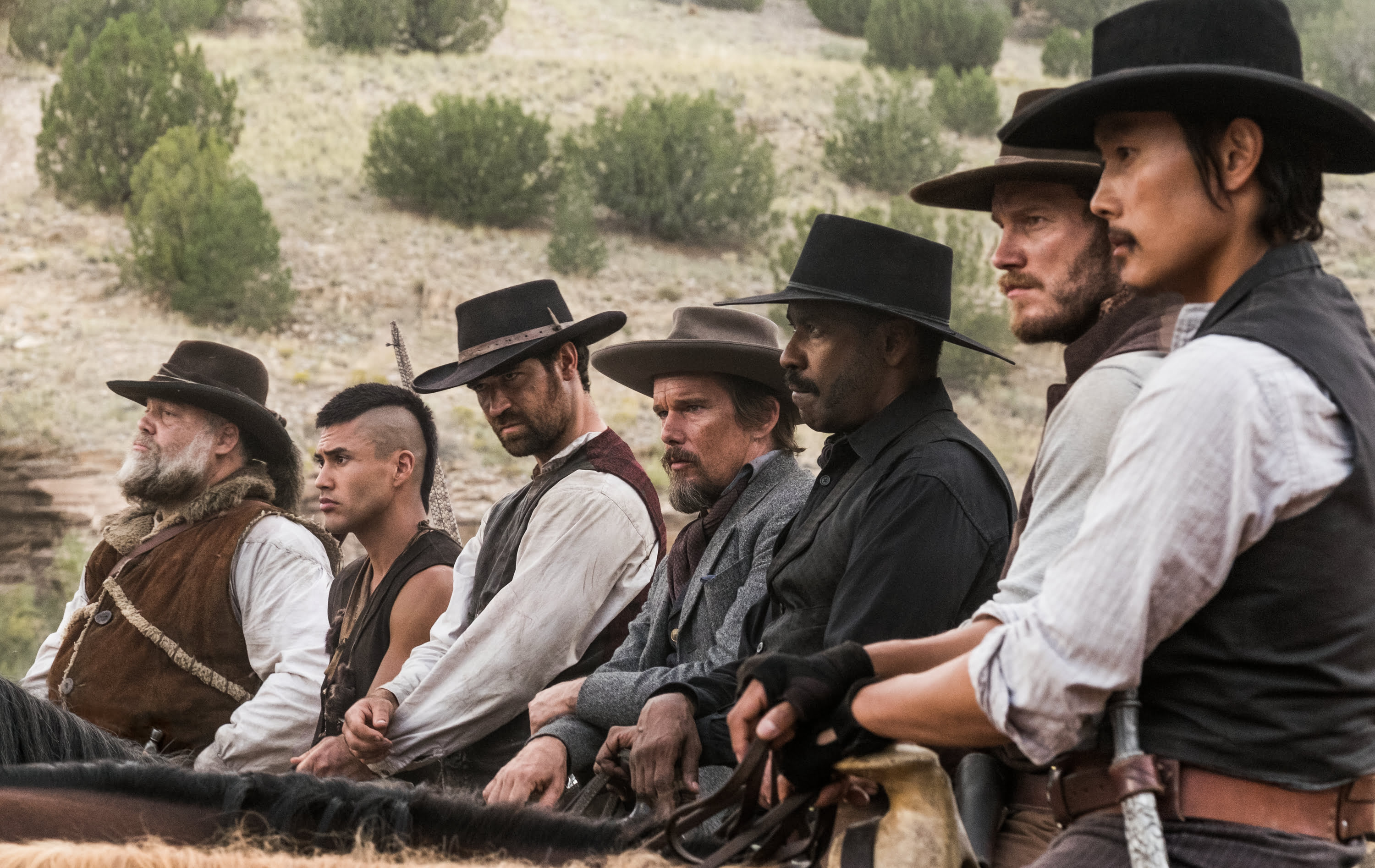 Antoine Fuqua’s The Magnificent Seven will make it’s world premiere this September at the 41st Toronto International Film Festival, Piers Handling, director and CEO of TIFF announced this morning during the first press conference for the TIFF 2016.

“This is my third time bringing a film to Toronto, and having The Magnificent Seven chosen to be this year’s opening night film is a true honour. I can’t think of a better place or crowd for the film’s world premiere”, Fuqua said in a video message during the press conference.

“We are pleased to welcome acclaimed filmmaker Antoine Fuqua back to the Festival, and have been proud to present audiences with his feature films including Training Day and The Equalizer,” said Handling. “Fuqua has delivered an exciting character-driven film on a grand scale, while putting his own unique spin on the genre making for a thrilling opening night.”

“Fuqua’s ability to effortlessly blend visceral action and the emotion of drama is what makes him such a compelling storyteller, and this film is no exception,” said Cameron Bailey, Artistic Director of TIFF. “With an incredible ensemble cast who deliver commanding performances, our audience is certainly in for a ride.”

The Magnificent Seven will premiere on September 8 at Roy Thomson Hall, and the festival runs until September 18. Ticket packages for TIFF are available at tiff.net/tickets.