March with Sonos, ‘Killjoys’, ‘Anne’ and ‘Rogue One’ 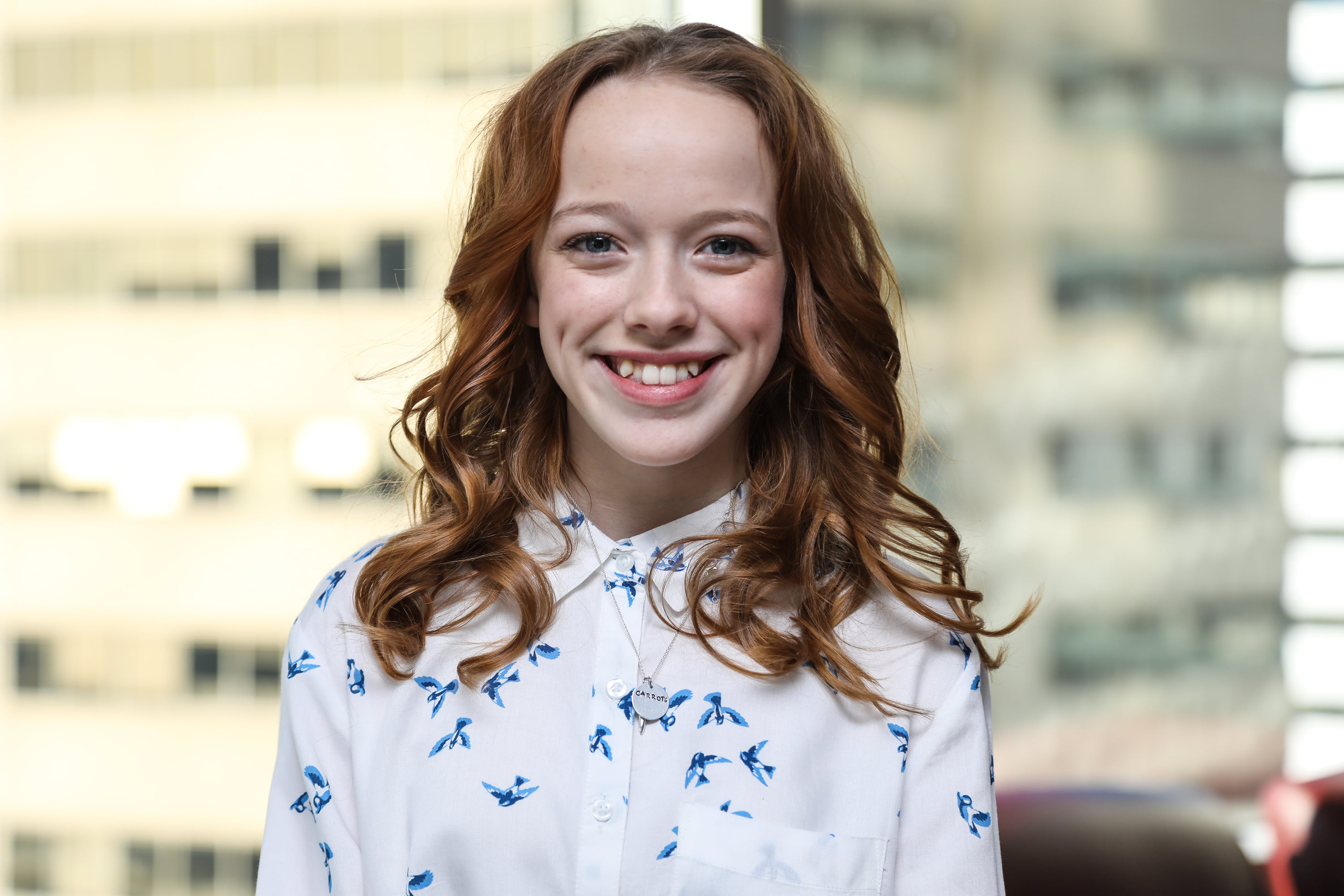 March is almost over and it’s been a fun month, and just a tad more relaxed than I expect in April. A little down time is welcome, and it’s certainly easy to hibernate when the weather is not so hot out. There has still been a lot to do though, and this weekend would have been a lot busier if I’d been able to make the Juno Awards, but I’ll be watching the festivities from Toronto.

(Next year’s Junos will likely be announced soon, and may head to Victoria or Edmonton, based on two cities that had put in bids for 2018. My fingers are crossed for Victoria–sorry Edmonton.) 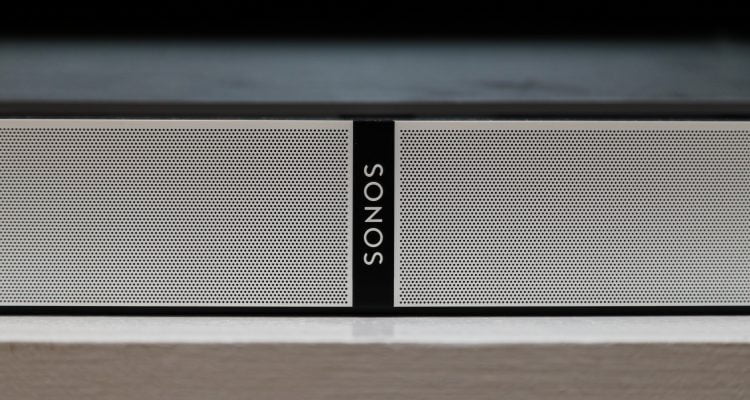 First off, let’s talk about Sonos and their new Playbase speaker system. The Playbase will be available on April 4, and it delivers incredible surround sound in a compact design that fits underneath your television. Sonos showed off the new product at a special event in Toronto, and I have to admit that even going in expecting great things, I was really, really impressed with the sound, clarity, and quality of the Playbase.

The Playbase uses a series of speakers within the compact unit to direct sound to create vividly realistic audio. Without any other speakers, the Playbase fills the space to bring any movie scene to life, and beyond film and television, it’s also just an all-around great speaker for music. Like other Sonos speakers, it connects to numerous services or can play music from your device or media server.

It’s a tremendous system, and it solves the problem of where to put your speakers: it goes right under your TV base, and connects simply with an optical cable. In a lot of living rooms, the Playbase would be all the speaker you need.

Recently I also had the chance to sit down with three of thee stars of the new Power Rangers film. If you’re a fan of the original series, you should check it out, and it’s sure to be a hit with kids. Bryan Cranston and Elizabeth Banks even return for two key roles.

This month I also interviewed Rogue One: A Star Wars Story screenwriter Gary Whitta about crafting the script, and how excited he was to write the first new scene with Darth Vader. I’ll be sharing Gary’s interview later today, and for now you can go ahead and enter the giveaway for a copy of Rogue One on Blu-ray.

In other Blu-ray news, Fantastic Beasts and Where to Find Them came out this week. That’s J.K. Rowling’s spin-off series from the Harry Potter universe, and while it does not quite live up to that storyline, it is a lot of fun. I actually enjoyed it immensely, even with a few flaws, and it’s worth watching for Dan Fogler as Jacob Kowalski alone, especially since Jacob has the best story in the film, even if he is the “No-Maj”.

Let’s talk about another incredible actor and character: have you seen Amybeth McNulty as Anne yet on CBC? Amybeth is the young star who has brought Anne to life for a whole new generation and she is simply perfect in the role. She’s powerful, exciting, and she also embodies the frailties of this young girl that so many people have loved for so many years. That’s what makes Anne so endearing: she’s tough and smart, but she’s also vulnerable, and never more so than in this new version from Emmy Award-winning showrunner Moira Walley-Beckett.

On the television side of things I also was on the Killjoys set for season 3, but aside from saying that I saw some great things, I can’t talk about it at all yet. I did get to see filming for a scene, I toured the sets, and I spoke to some of the cast and the team behind the show, including creator and showrunner Michelle Lovretta, but you’ll have to wait until the new season to hear anything else about the visit.

(It was really fantastic though. I wanted to wear some of the wardrobe and props out of the studio.) 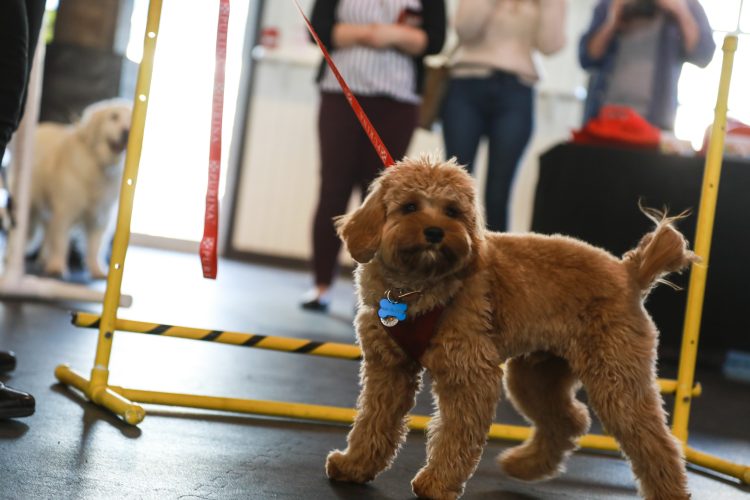 Purina also invited me to visit their PawsWay space on Queens Quay recently for International Puppy Day. They had a demo of how to help train your dog, and a few cute, four-legged friends.

Next up today, I’m headed to go check out the Samsung Galaxy S8 which was just announced on Wednesday at the Samsung Unbox Your Phone event. The phone looks incredible and goes beyond the features we’ve seen in other devices. You can even plug it into a monitor and keyboard to use it as a desktop computer, which blows me away. Considering that I also need a new desktop it’s fascinating news.