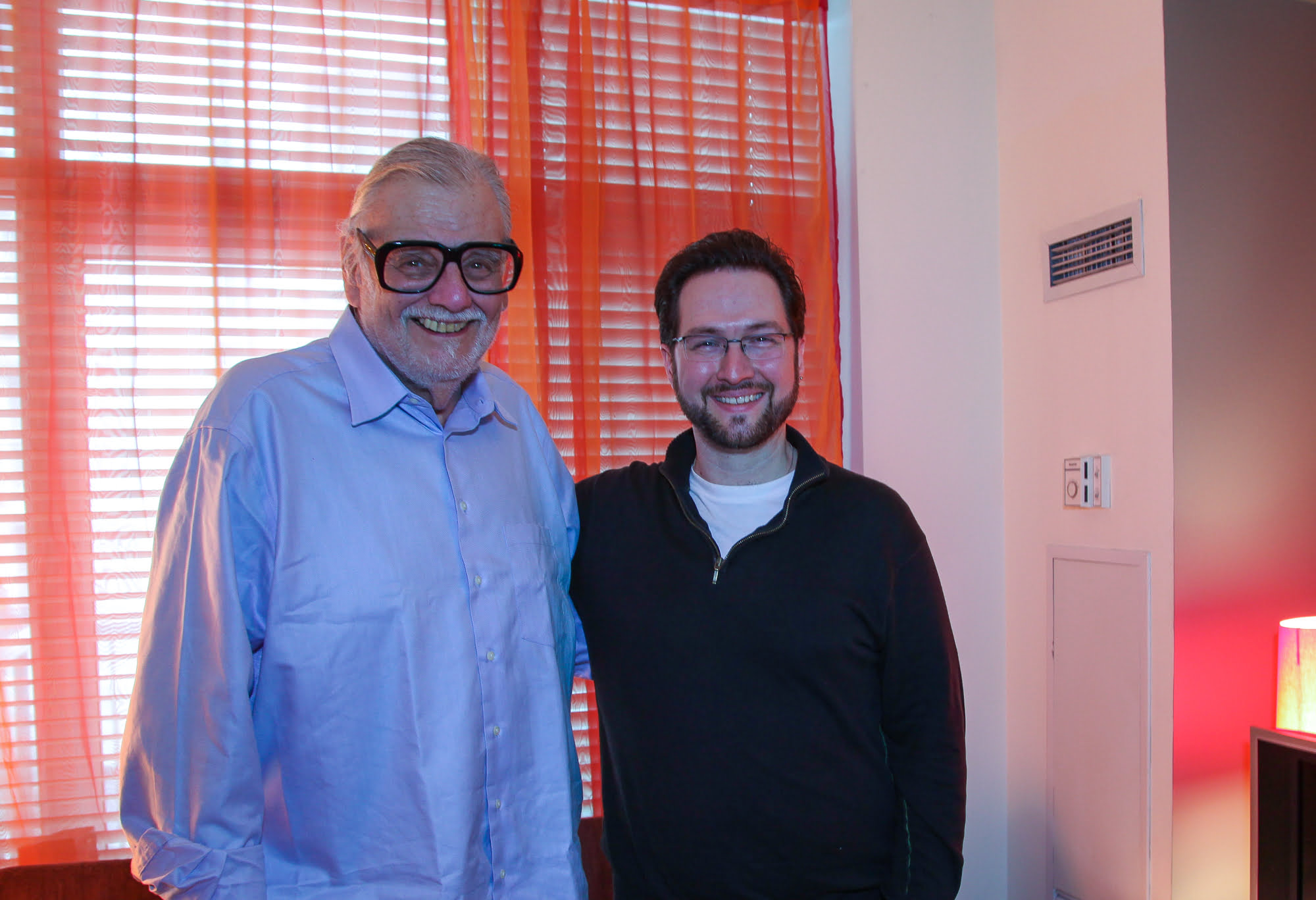 It’s hard to overstate what George A. Romero’s Night of the Living Dead and Dawn of the Dead did for horror. He was ahead of his time. The films helped set a style, tone, and visual language for what we imagine when we think of zombies, and he also used the films to talk about social issues.

Romero was an icon, and one of the nicest directors I’ve ever interviewed, so it’s wonderful to see that seven years after I interviewed him, a documentary series is paying tribute to his legacy, and they used a bit of my work to do it.

Time Warp: The Greatest Cult Films of All-Time is a series that covers everything from “Mighnight Madness” to horror, sci-fi, comedy, and camp.

Hosted by Joe Dante, John Waters, Illeana Douglas, and Kevin Pollak, the series has a ton of talent chatting about their cult films, how the films made such an impact, and why.

Part 1 dives into The Rocky Horror Picture Show, as one example, and they also look at The Big Lebowski, Coffy and Foxy Brown, Reefer Madness, Eraserhead and the films of David Lynch, to name a few.

Launched today though, Part 2 of Time Warp: The Greatest Cult Films of All-Time is all about horror, and that includes some time with Night of the Living Dead director George A. Romero.

If you check it out, watch at the seven minute mark, and you’ll see a clip that I filmed with the iconic gentleman back in 2013. The producers contacted me a while back for footage, since I had one of the few recent video interviews they could find of him talking about making the film.

It’s really was an honour to meet Romero back then (thank-you Cynthia!) and it was a complete joy to spend that time with him. Now though, I’m especially thankful that I was able to contribute this clip so people could see him talk about his own work.

If you’re a fan of horror or cult films, you can find Time Warp on iTunes, Amazon, Vudu, Fandango, Microsoft Video, and GooglePlay. Thanks to the series producers for working with me on this.