Quick photos from the 2010 MMVAs 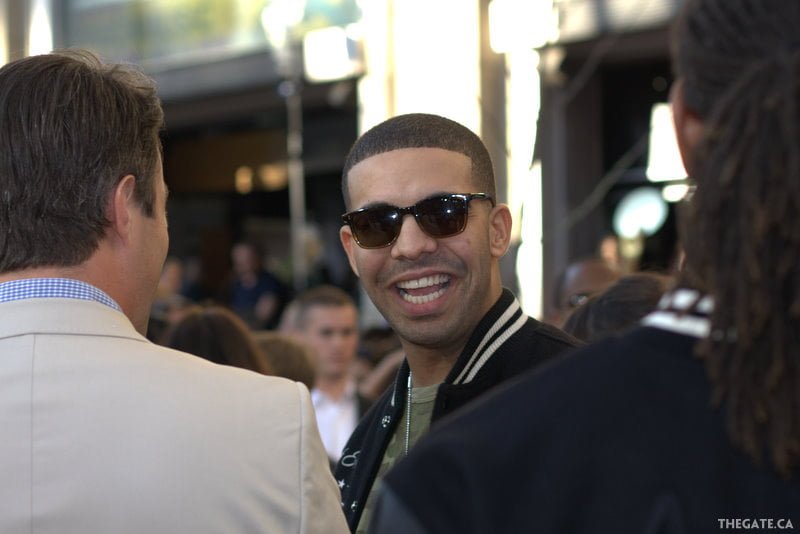 Give the folks a hand, they know how to throw a party.

For the umpteenth time I attended the annual MuchMusic Video Awards, and while there are always a few bumps on the road, it was an incredible event once again. Most notably I was blown away by how many screaming fans they were able to pack around the stages and on the street at the corner of Queen and John.

Now comes the fun part. I’ve got 506 photos to sort through and edit, an hour of video to edit, plus random audio bits as well from the press room. That’s after spending 3 hours on the red carpet, and then another 3 hours in the media room.

I have a lot of little stories to share too, but for now I just had to mention Katy Perry‘s arrival on the red carpet.

A few artists always try to one-up each other for the red carpet arrivals, and while it’s getting a little old, Perry had the right idea. She showed up in an ice cream truck and tossed ice cream and popsicles at the fans, who, if you’ll excuse the pun, ate it up.

I was also impressed by Justin Bieber, who came across as a fairly legitimately authentic kid. Co-host Miley Cyrus was not nearly as authentic, to be very honest, but I’m not sure that’s what she’s going for these days anyway.

Since it’s late, I didn’t have a lot of time to put photos together, so here are some very raw images from what I shot. Expect better versions tomorrow when the full gallery goes online. 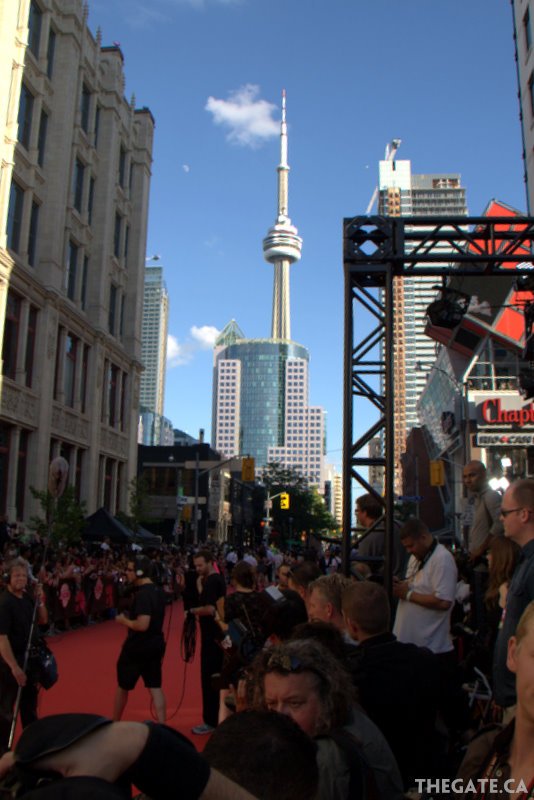 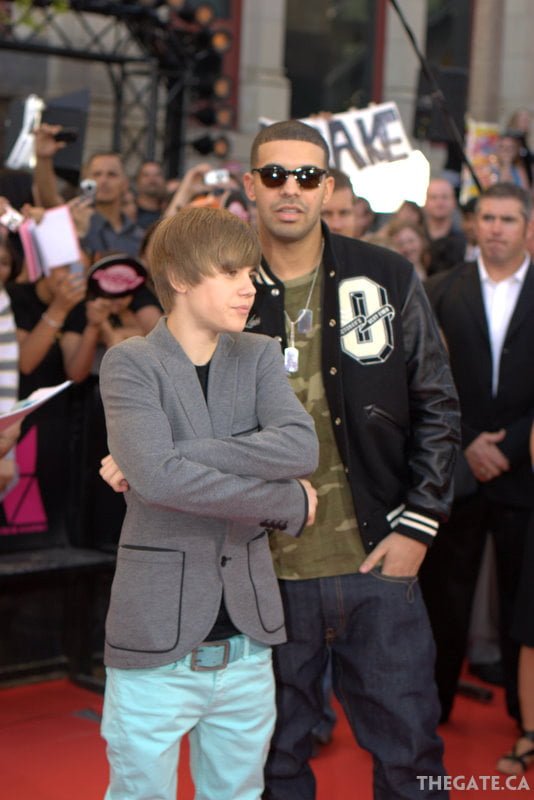 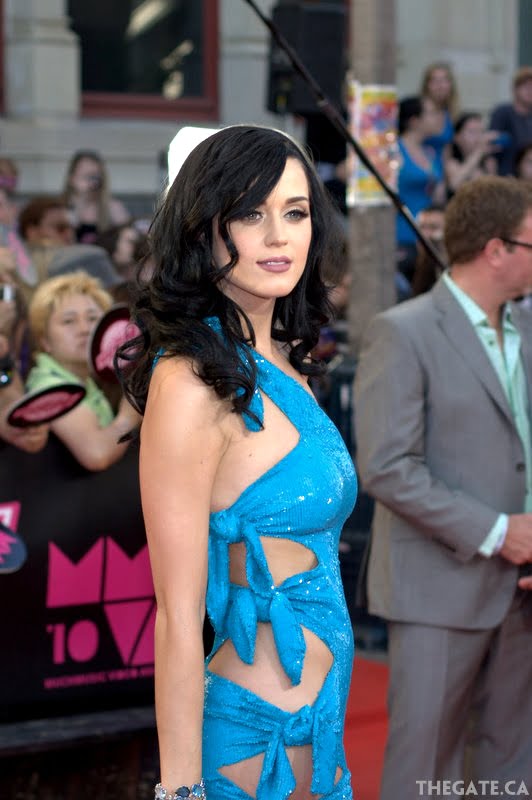 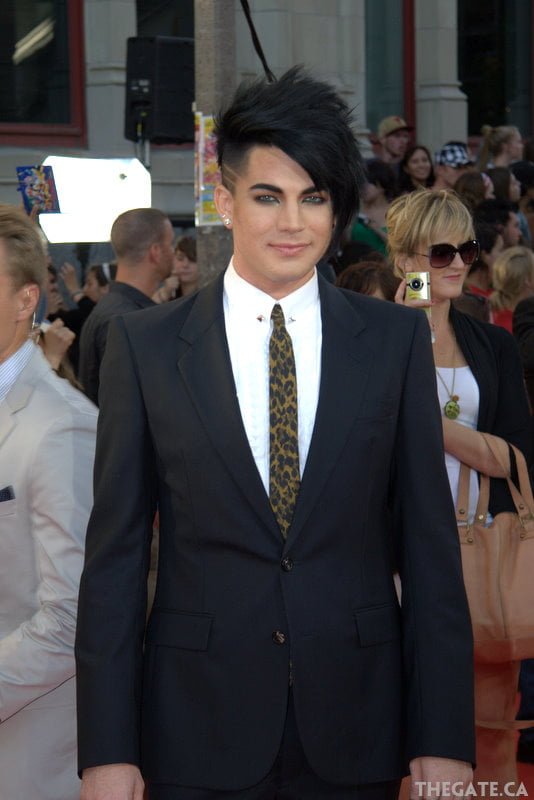 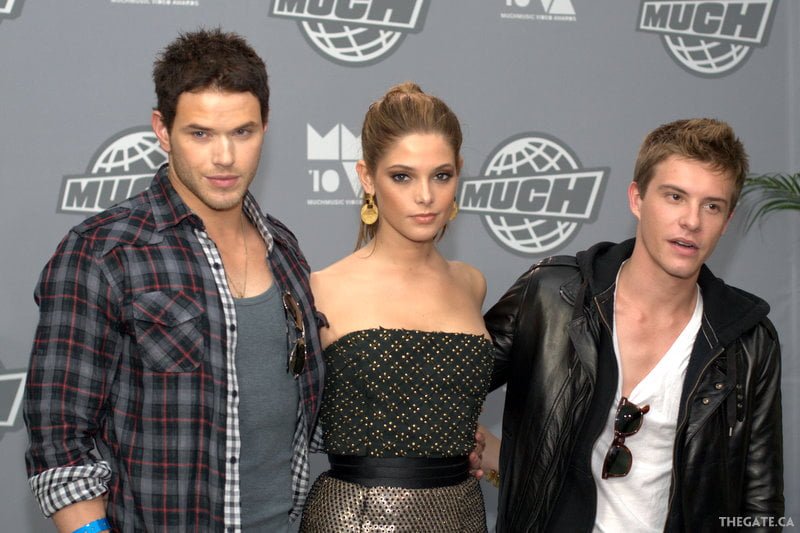 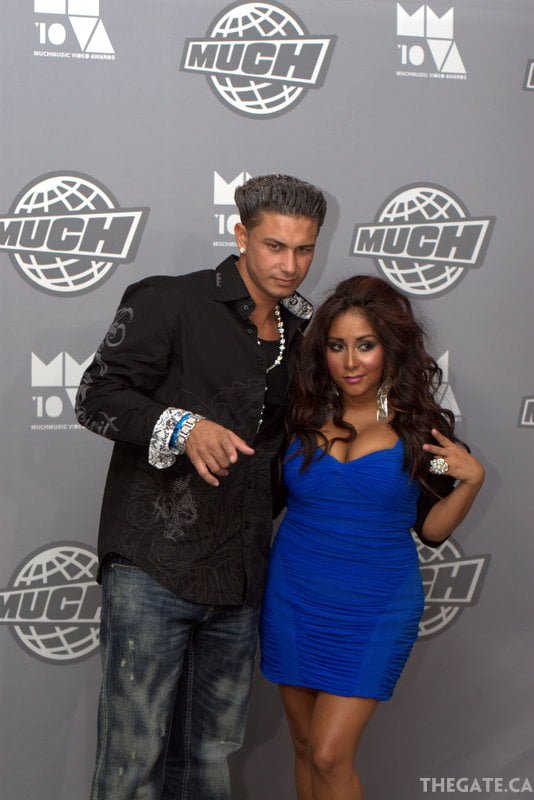