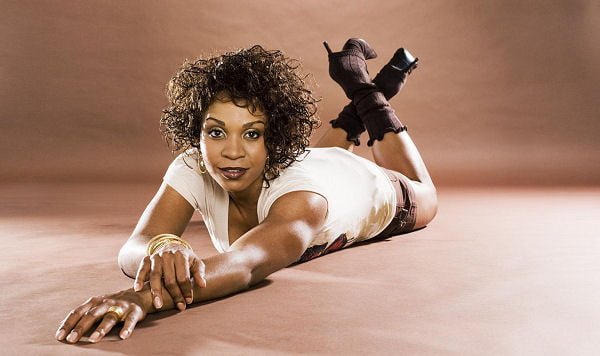 Canadian R&B singer Divine Brown debuts her brand new CD The Love Chronicles tomorrow, August 19, and The GATE is giving you a chance to win a special prize pack.

Enter to win the grand prize of one autographed poster and CD, plus lots of cool GATE gear. Five runners up will also receive a copy of The Love Chronicles, plus a GATE t-shirt. 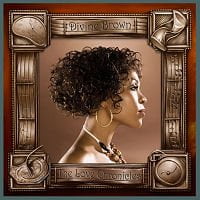 About the CD: The Love Chronicles spans everything from bop-shoo-bop secret crush confessions (lead single “Lay It On The Line”) to sassy surf ‘n’ soul kiss-offs (“Bebe”) to sultry late-night neo-soul (“Next Best Thing”), all held together by Divine’s magnificent, shape-shifting voice. And thanks to expert assistance by a killer band and a team of producers (Slakah the Beatchild, Colin Munroe, James Bryan, Soulfingaz and Divine herself), it’s an album that should catapult her to the stratospheric heights of her heroes.

“The Love Chronicles was germinating in my head for a good two and a half years,” Divine said. “There were songs I started writing just as the first record was tapering off. And the funny thing is that the first song I wrote ended up being the first single, ‘Lay It On The Line.’ I don’t know how or what the inspiration was at the time it hit me, but I know that that was the start of something. The fact that it happened and I was like, ‘Wow, this is kinda cool,’ and then I think that song spawned the idea in my head that I really wanted to put something together that’d be a trip through different periods of soul music.”

Divine first leapt into the spotlight with her 2005 self-titled CD, which featured the breakout hit “Old-School Love.”

Contest ends August 29 and is open to Canadians. One entry per household.