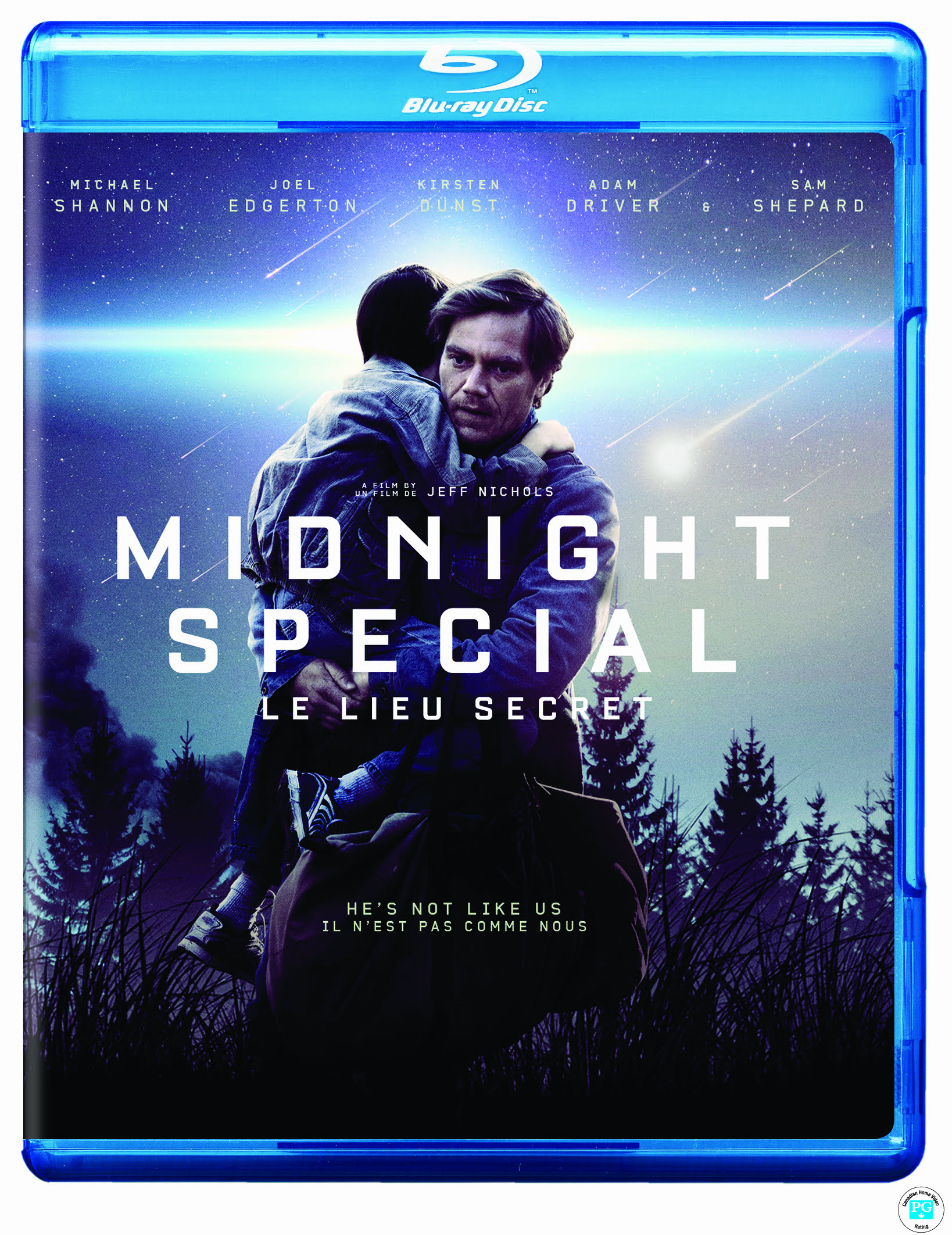 “A father (Michael Shannon) goes on the run to protect his young son Alton (Jaeden Lieberher), and uncover the truth behind the boy’s special powers.”

Own it on Blu-ray now.

Giveaway Details: The GATE’s Midnight Special Blu-ray giveaway is open to residents of Canada who are over the age of 18. Contest closes on June 30, 2016 at noon (ET). The chance of winning depends on total number of entries.