Giveaway: ‘Valerian and the City of a Thousand Planets’ screening passes across Canada 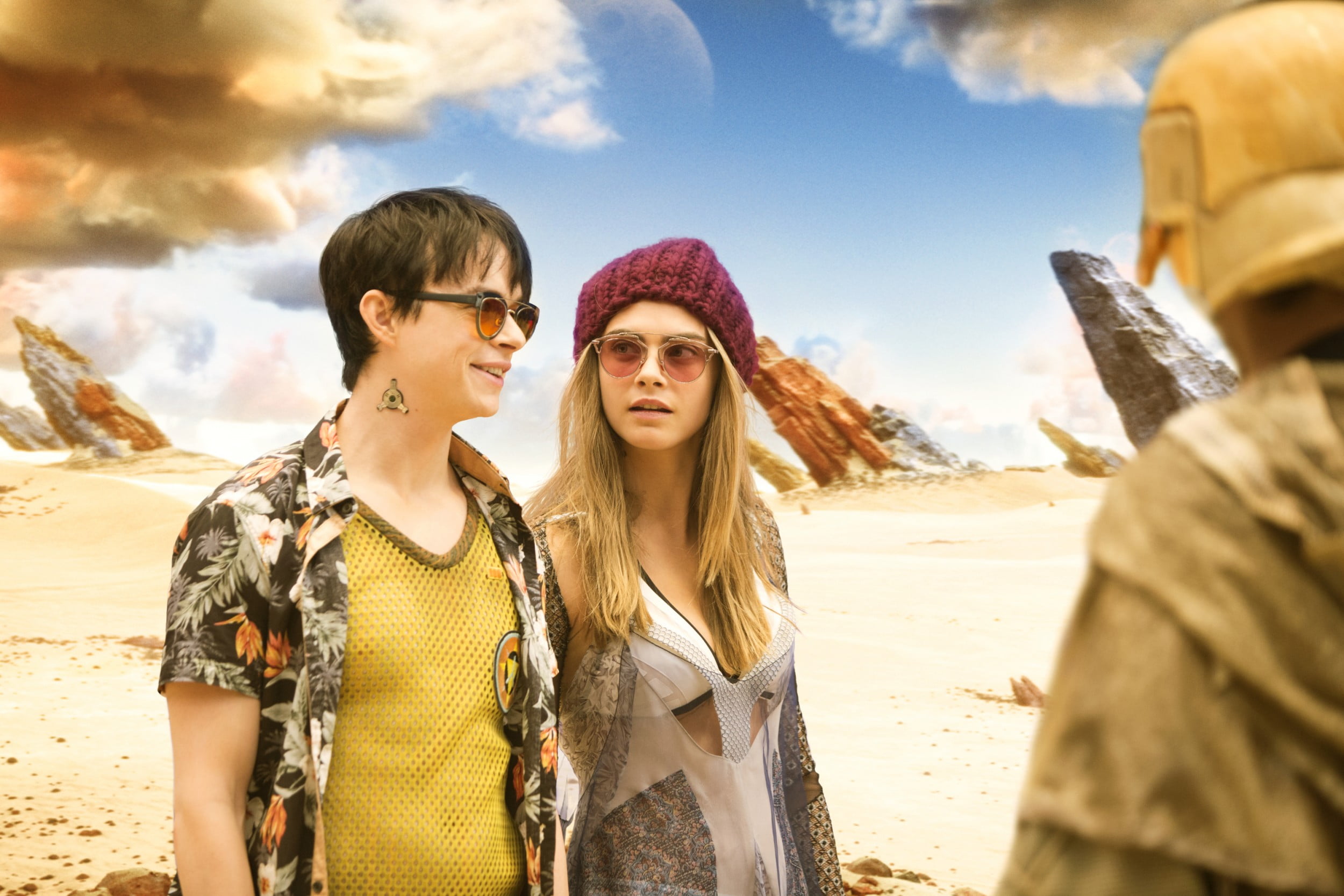 Luc Besson is inviting the world to visit a city like no other in Valerian and the City of a Thousand Planets, and The GATE is giving away tickets to screenings across Canada before the film opens in theatres.

Valerian and the City of a Thousand Planets stars Dane DeHaan and Cara Delevingne as Valerian and Laureline, special operatives from the Minister of Defense who have to uncover a dark mystery at the centre of Alpha, the universe’s greatest city.

Enter for a chance to win one of five double passes for a screening of the film on Wednesday, July 19 in Toronto, Vancouver, Victoria, Winnipeg, Edmonton, Calgary, Ottawa, or Halifax. The film opens in theatres on Friday, July 21, and also stars Clive Owen, Rihanna, Ethan Hawke, and John Goodman.

Synopsis: Valerian and the City of a Thousand Planets is the visually spectacular new adventure film from Luc Besson, the legendary director of The Professional, The Fifth Element and Lucy, based on the ground-breaking comic book series which inspired a generation of artists, writers and filmmakers. In the 28th century, Valerian (Dane DeHaan) and Laureline (Cara Delevingne) are a team of special operatives charged with maintaining order throughout the human territories. Under assignment from the Minister of Defense, the two embark on a mission to the astonishing city of Alpha-an ever-expanding metropolis where species from all over the universe have converged over centuries to share knowledge, intelligence and cultures with each other. There is a mystery at the center of Alpha, a dark force which threatens the peaceful existence of the City of a Thousand Planets, and Valerian and Laureline must race to identify the marauding menace and safeguard not just Alpha, but the future of the universe.

Giveaway Details: The GATE’s Valerian and the City of a Thousand Planets giveaway is open to residents of Canada who are over the age of 18. Contest closes on July 14, 2017 at noon (ET). The chance of winning depends on total number of entries. This prize is valued at $40, and cannot be refunded, transferred or converted to cash. Screenings will occur at 7:00 PM or 7:30 PM local time.