Giveaway: ‘Ghost In The Shell’ on Blu-ray 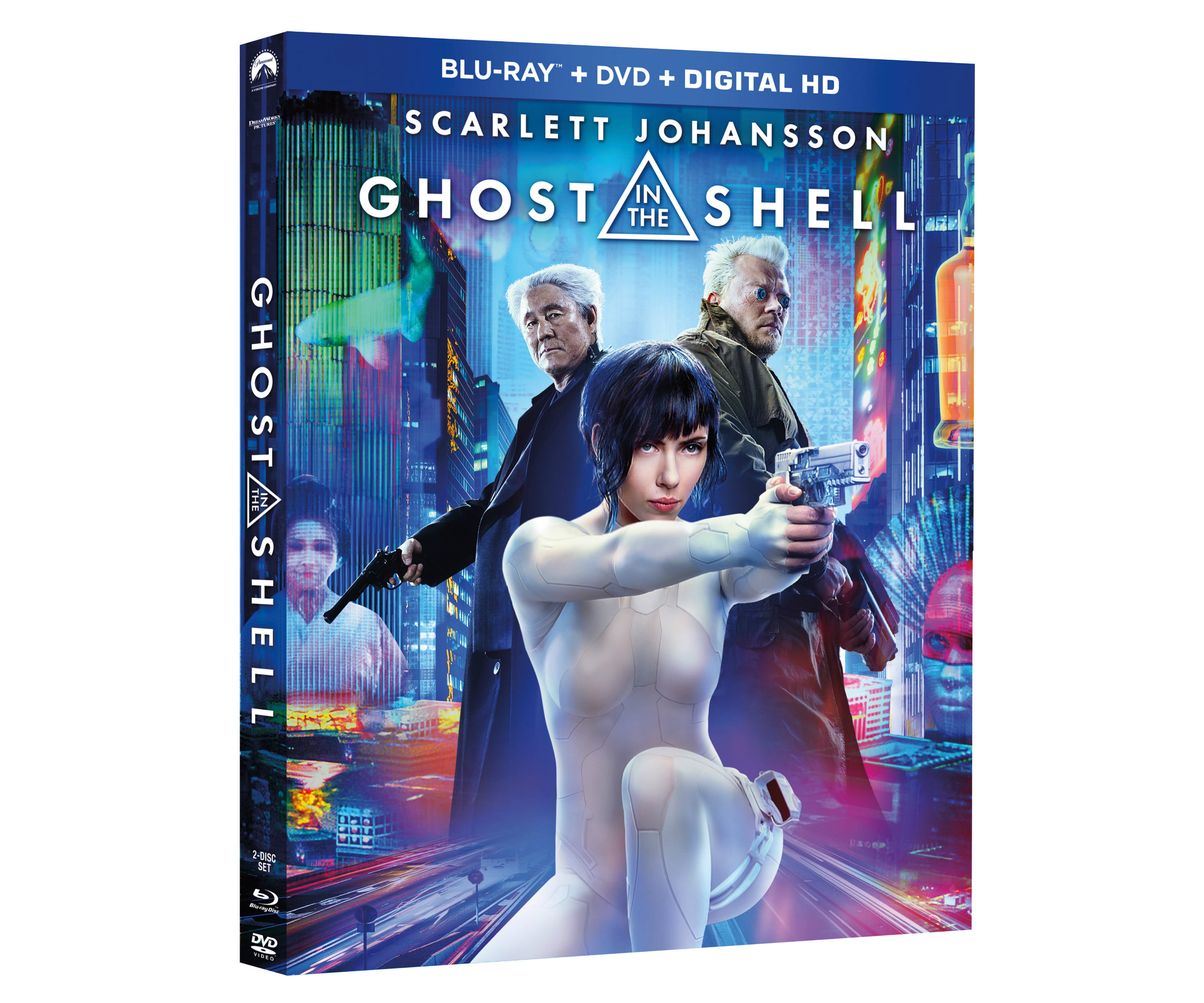 Ghost In The Shell arrived on Blu-ray this week, and to celebrate one of manga’s most revered stories, The GATE is giving away three copies of this visually stunning, action-packed film.

Synopsis: Set in a world where people are enhanced with technology, Ghost In The Shell follows Major (Scarlett Johansson), who believes she was rescued from near death. The first of her kind, Major is a human mind inside an artificial body designed to fight the war against cyber-crime. While investigating a dangerous criminal, Major makes a shocking discovery – the corporation that created her lied about her past life in order to control her. Unsure what to believe, Major will stop at nothing to unravel the mystery of her true identity and exact revenge against the corporation she was built to serve. Ghost In The Shell also stars Takeshi Kitano, Michael Carmen Pitt, Pilou Asbæk, Chin Han, and Juliette Binoche.

Giveaway Details: The GATE’s Ghost In The Shell Blu-ray giveaway is open to residents of Canada who are over the age of 18. Contest closes on July 28, 2017 at noon (ET). The chance of winning depends on total number of entries. This prize is valued at approximately $25.