Giveaway: ‘The Fate of the Furious’ on Blu-ray 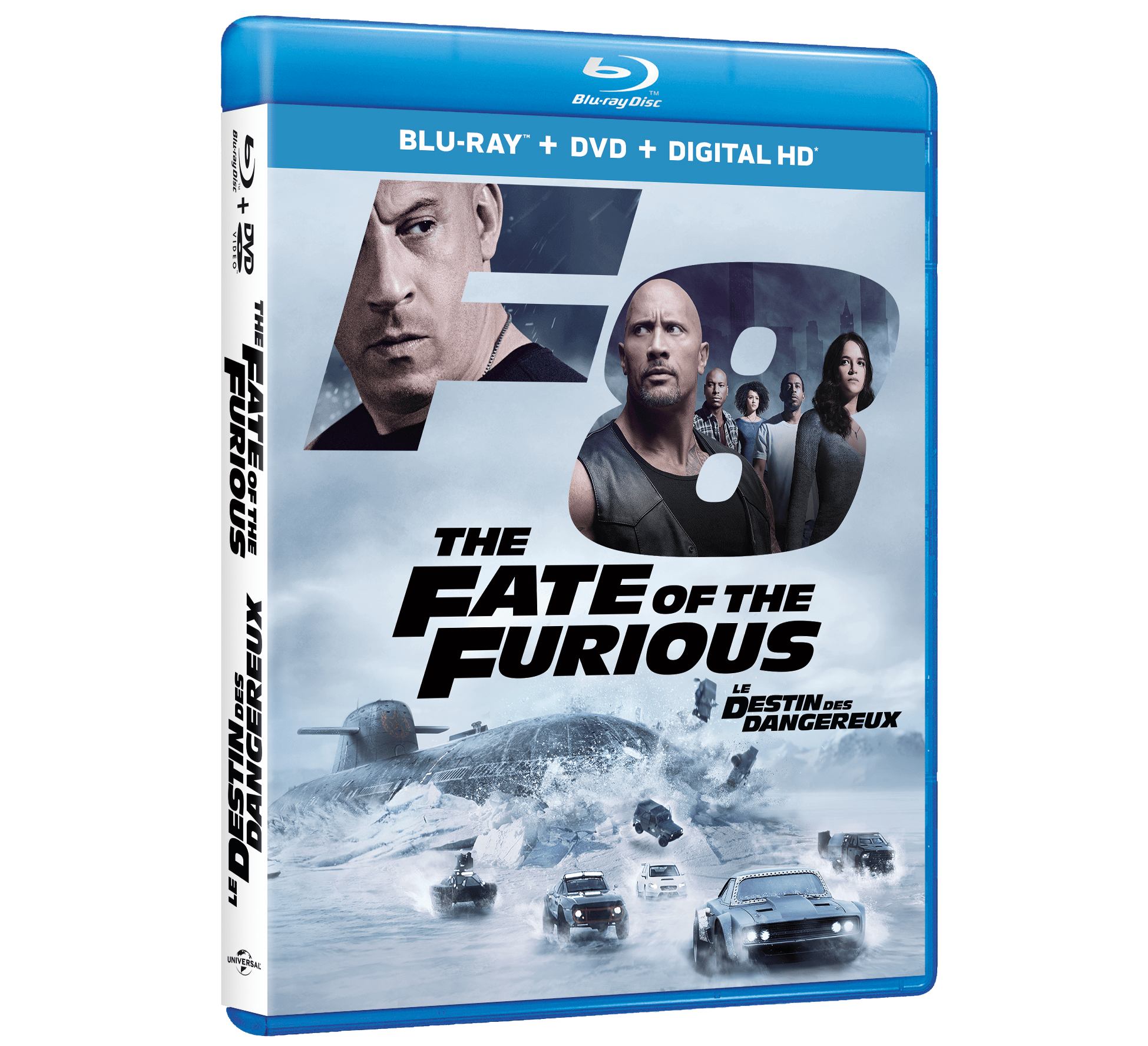 Getting ready for a little speed. The Fate of the Furious is out now on Blu-ray, and The GATE is giving away five copies to fans who want to see Dom behind the wheel again.

Giveaway Details: The GATE’s The Fate of the Furious Blu-ray giveaway is open to residents of Canada who are over the age of 18. Contest closes on July 28, 2017 at noon (ET). The chance of winning depends on total number of entries. This prize is valued at approximately $25.

[…] enter, go to the page of the contest of the movie you’d like to win: The Fate of the Furious giveaway or Ghost In The Shell […]