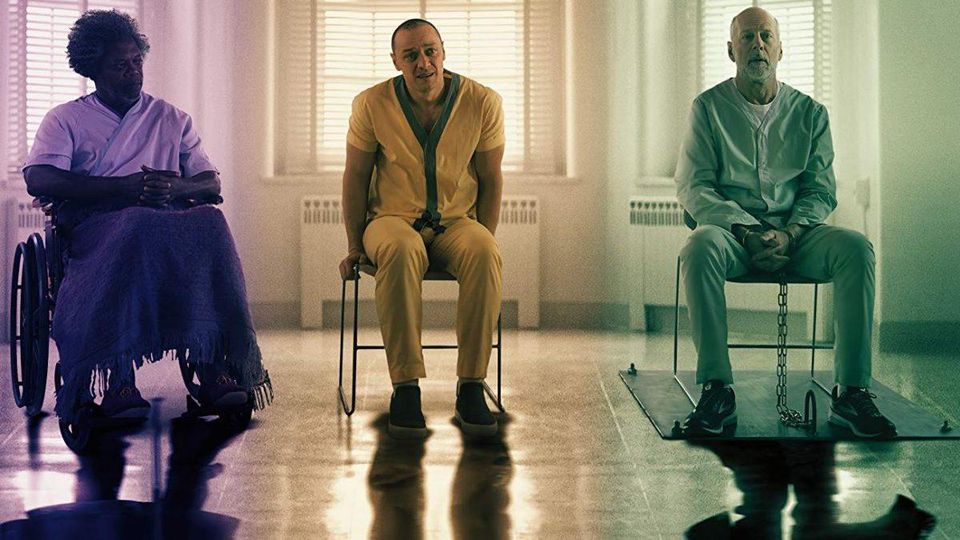 Enter now for a chance to win one of three copies of writer and director M. Night Shyamalan’s Glass on Blu-ray.

The Blu-ray is packed with special features, including a look at all of the major characters, production features, a look at the stunts, music, and one of the eerie locations used in the film.

Glass is out now on Blu-ray, DVD, and on demand.

Giveaway Details: The GATE’s Glass giveaway is open to residents of Canada who are over the age of 18. Contest closes on April 29, 2019 at noon (ET). The chance of winning depends on total number of entries. Each prize is valued at approximately $25. The prize cannot be exchanged for cash or any other form of credit and the prize may not be exactly as shown. The GATE reserves the right to make substitute the prize for another of equal or greater value.