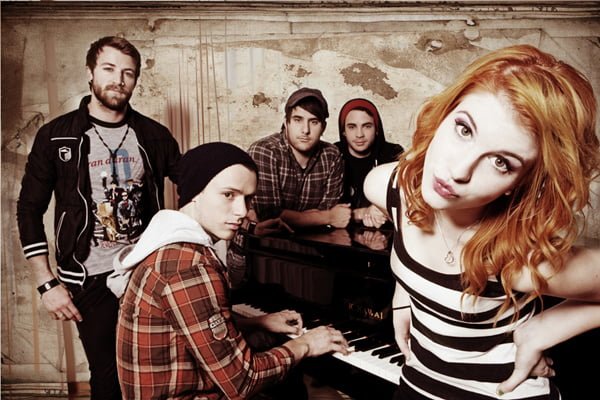 On September 29, Paramore released their third studio album, brand new eyes, and thanks to Warner Music Canada, The GATE is giving away a signed copy of the new album plus a pile of other goodies.

Kicking off with their first new single, “Ignorance”, brand new eyes has already topped the U.S. Billboard 200 chart, in addition to charts around the world. The band is also on tour across North America for the next few weeks before they move on to do a number of European gigs in November.

To enter for a chance to win a signed copy of brand new eyes, complete the form below (and then watch the band’s video for “Ignorance” at the bottom of the page). One lucky person will win the signed CD, plus we’ll pick three runners-up to receive unsigned copies of the album. The GATE will also throw in other goodies for all four winners, including GATE t-shirts and other branded gear.

The rules are simple; the contest is open until Wednesday, October 21 at 11:59 PM (ET) and you must be over the age of 16 and located within Canada to enter. On October 22 winners will be chosen in a random draw from all available entries.

Watch the video for the band’s first single, “Ignorance”…