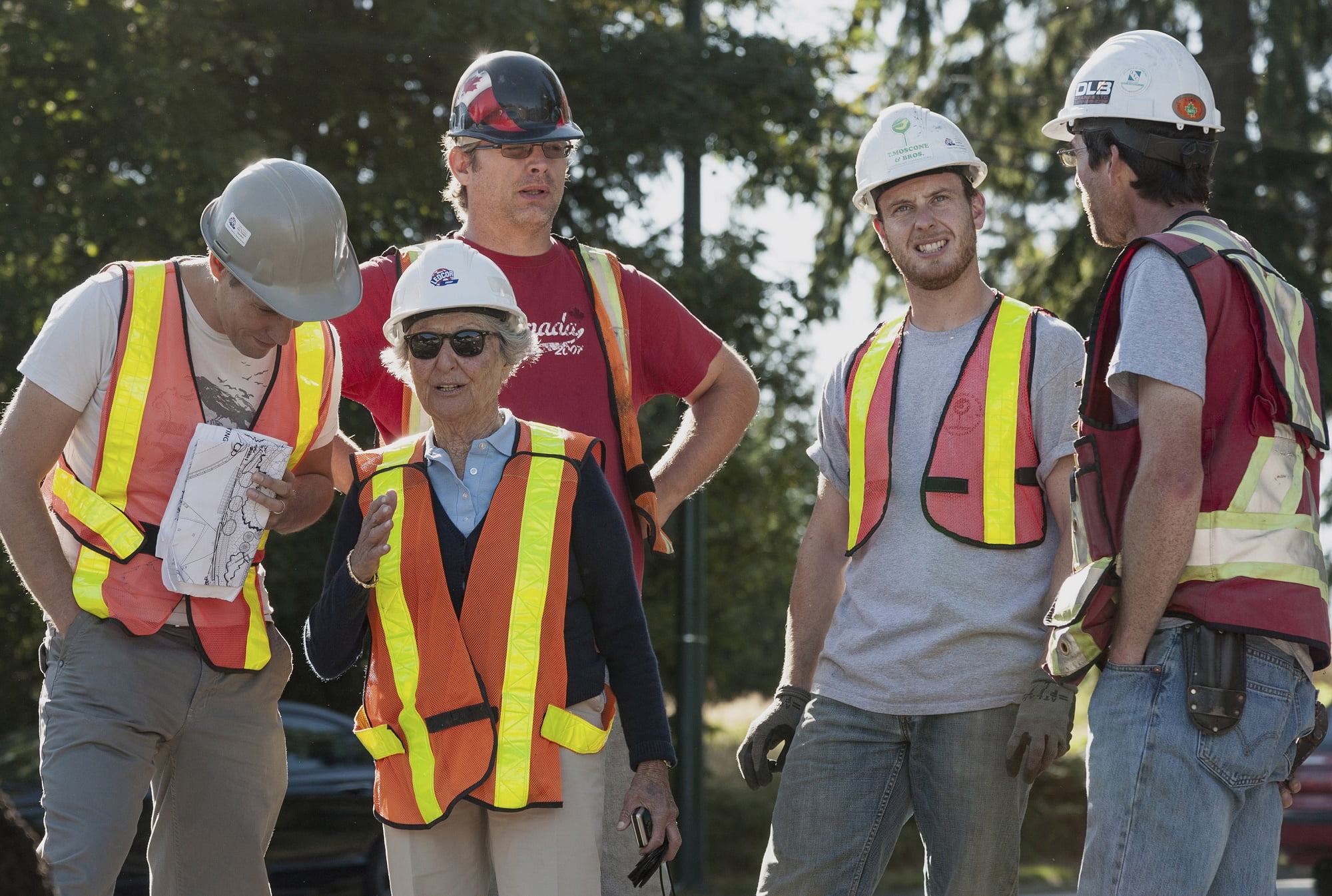 City Dreamers, a documentary chronicling the work and advocacy of four trailblazing female architects, should be required viewing for anyone interested in city planning, urban development, or understanding why preserving neighbourhoods is so important. Not only a film about strong willed professionals who came to prominence amid every patriarchal roadblock possible, Joseph Hillel’s documentary offers a unique history lesson about the evolution of city planning from the 1940s to the present day. The women profiled in City Dreamers have much to teach about the state of the world today, and their combined experiences speak volumes.

All four women profiled in City Dreamers have different backgrounds and areas of expertise (which sometimes overlap), but they all share a common bond: they went through university at a time when it was virtually unheard of to be a female architect or engineer. Shortly after the end of World War II – during which women were encouraged to become a part of the workforce and war effort – females were all but excluded from technical jobs. City Dreamers tells the stories of people who weren’t only influential and well regarded architects, but professionals who started out by being the first women accepted and allowed into their respective universities’ engineering departments. Before they came along, most women weren’t even allowed in engineering department buildings, let alone into the programs themselves. At the same time, they had to design buildings and landscapes that went hand in hand with the rise of the automobile, and the rise of city workers who live in the suburbs, which was an issue that everyone in the field – male or female – had to learn about together.

Even though the women of City Dreamers are well into their elderly years at this point (although most were still very much active in their fields when Hillel sits down with them), the work they did in their prime is more important than ever before when it comes to our understanding of how cities function. Montrealler Phyllis Lambert spent most of her career as a city planner advocating for the preservation of historic properties; emphasizing the need for communities to grow while still maintaining their history, most notably saving a sizable portion of Old Montreal from encroachment by an expressway. Vancouver landscape specialist Cornelia Hahn Oberlander has spent her life designing elaborate green spaces, which are now vanishing thanks to cities building upward instead of outward. Denise Scott Brown is credited with creating some of the most influential theories on architecture, and her work in the 1960s and 70s functions in much the same way as Lambert’s, including a landmark study of the businesses and people who live along Philadelphia’s notably black and low income South Street. Blanche Lemco van Ginkel was one of the first female professors of architecture and engineering in the world, and her world renowned firm was committed to creating sustainable, pedestrian friendly environments since 1957. 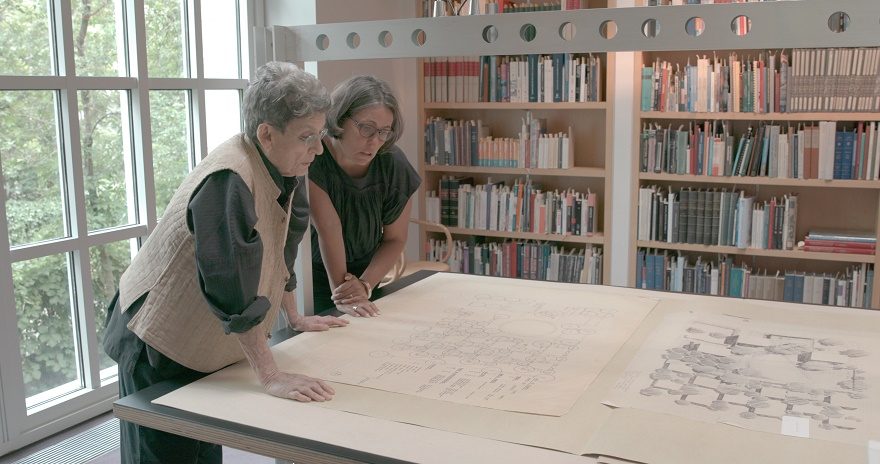 City Dreamers is the inspirational story of four women who broke down barriers by building up the world around them. They all share an unwavering belief in architecture and design’s ability to democratically represent the populace of any given area. To them, architecture is a form of cultural representation that shouldn’t be forgotten or marginalized. They all speak eloquently about the women and men who helped their careers along (and each other), the role of parks in cityscapes, and the fallacy of constructing “affordable” housing instead of equitable housing. These women are more than legends in their chosen field who overcame social structures designed to keep them down, but activists who constantly fight for the lives of the people they want to serve with their buildings and landscapes. They’re visionaries in the truest sense of the word.

As such, Hillel largely gets out of the way of his subjects, allowing them to tell their stories in their own words. Pulling from a wealth of archival materials – including some of his subjects’ own photographs, sketches, and home movies – that pair nicely with his sit down interviews, Hillel largely has the heavy lifting done for him, assembling it all into a tidy, thorough, and easily accessible package that gives these women their proper due. As a documentary, City Dreamers is a bit light on personal details, but it’s pleasantly professional and respectful. Perhaps next to Jane Jacobs, you won’t find four more qualified people who could talk as eloquently and passionately for their love of city living and the unique personalities of individual neighbourhoods as Hillel’s subjects. It’s a pleasure to spend time with them and learn from their experiences.

City Dreamers opens at Carlton Cinemas in Toronto on Friday, May 17, 2019.

Check out the trailer for City Dreamers: