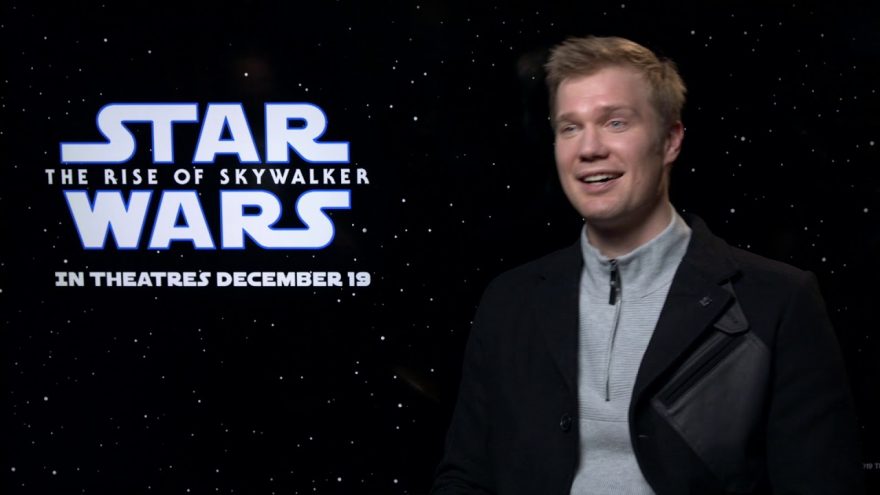 Star Wars is filled with iconic characters, and one of my favourites has always been Chewbacca, the brash, smart, and furry creature that seemed to somehow keep Han Solo in check.

Originally played by the great Peter Mayhew, the role transitioned to newcomer Joonas Suotamo recently, and he’s had the chance to not only bring new life to the warrior, but live out his own dream of acting in Star Wars.

When Suotamo was in Toronto recently to talk about the film, I sat down with him and found out how he learned to fill in the sizable shoes of Mayhew, and also chat with the actor about Chewbacca’s unique relationship with Han Solo.