Erika Linder and Natalie Krill | Below Her Mouth 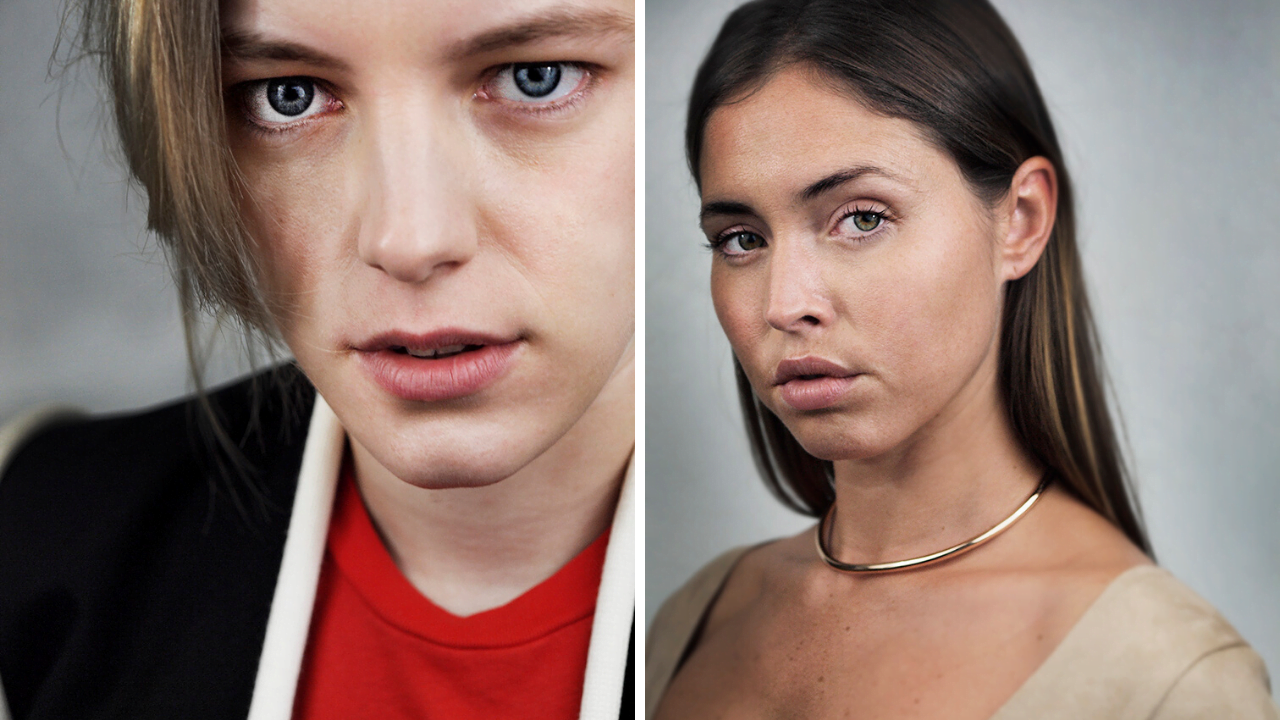 Director April Mullen’s Below Her Mouth arrived on Netflix this month, and the film has inspired a fanbase around the world for people who can’t get enough of the story, or stars Erika Linder and Natalie Krill.

Back in 2016, I interviewed the two stars at the Toronto International Film Festival, and when the film was released in 2017, the video quickly became one of the biggest interviews on The GATE’s YouTube channel.

And it’s not too hard to see why. The film is like few others, with a story and passion that’s rare, and on top of that, Below Her Mouth was made by an almost all-female crew, cast, and creative team. The result is a lesbian romance with heart, wit, and incredible–often very steamy–cinematography.

For all those reasons, it’s not hard to see why the top comment on the video, by Fay D, was “All I want is Below Her Mouth 2 with the same actresses.”

Watch the interview below to hear more from Linder and Krill, and watch the interview with director April Mullen below too. In addition to Netflix, you can also stream the film on YouTube, and Google Play Movies.

Need 2 below her Mouth