Henry Selick on the inspiration for Wendell & Wild, and how Key and Peele joined the project 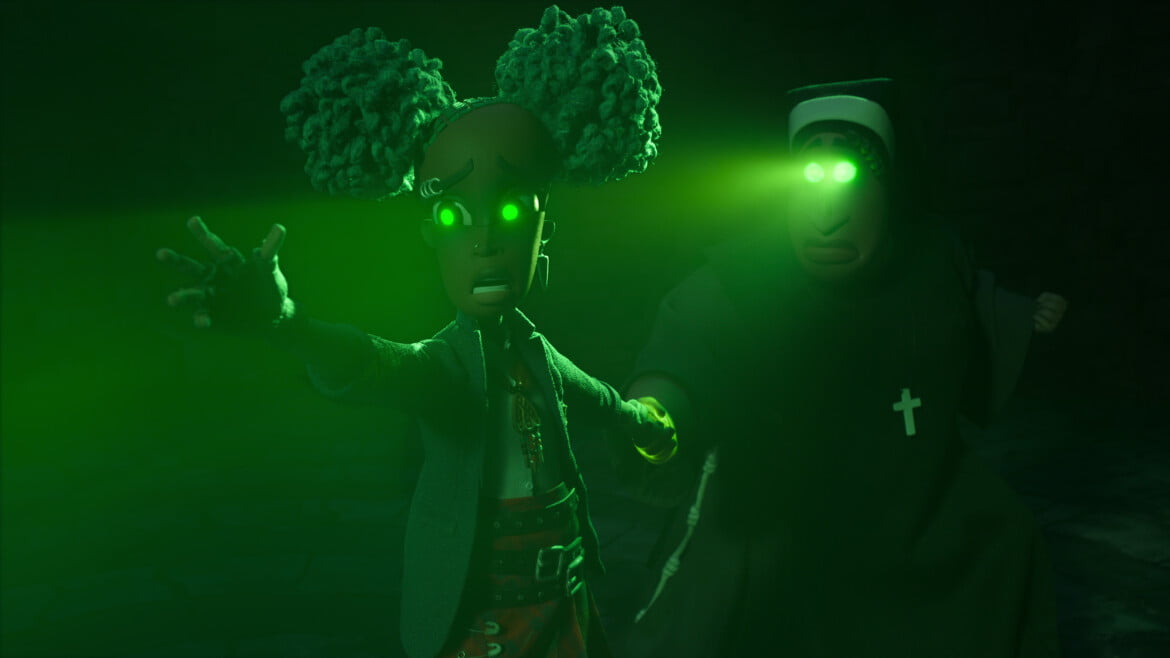 Netflix premiered the first trailer for Henry Selick’s Wendell & Wild today, ahead of the film’s premiere at the Toronto International Film Festival, with a peek into the wild, funny, and dark new story.

Best known for his work on the classics Coraline, and The Nightmare Before Christmas, Selick seems to have come up with something new and remarkable, that’s layered with an important story, and fresh characters.

Last week he spoke about making the film, and he revealed a lot of details about the the stop-motion movie, and how Jordan Peele and Keegan-Michael Key got involved.

Talking about his sons a number of years ago, Selick said, “Once when they were acting demon-like, I did a sketch of them as little demons, and from this sketch I got this idea of a story about demon brothers. Not as little kids though, as older demons and I wrote this a very long time ago, [in] 2003.”

“And it actually has a lot of the basics of the story that ended up on the screen. This is all pre-Jordan [Peele], so there’s so many changes that came, nut there’s a basic blueprint here in terms of the characters and the plot.”

“[It was] something I put aside. I thought, well, maybe I could get this published… or something, but it was just a short story put aside and the years go by.”

“And then around 2012, there was this new show, Key and Peele on Comedy Central, and I started watching it and I was just totally blown away by how funny, how intelligent, how versatile Keegan-Michael Key and Jordan Peele were on this show. I have to say, I think they’re the best comedy duo of my lifetime. And a few more years went by and I just kind of got to a place where I’ve got to reach out, see if maybe they’d like to work with you on something.”

Peele and Selick connected from the start, especially since Peele was already a big fan of stop-motion animation, and that’s when he came on as a producer. It would take a number of years, but from there Selick turned to iconic illustrator Pablo Lobato to create the characters, including the caricatures of Key and Peele.

The story centres around the scheming demon brothers, Wendell (Key), and Wild (Peele), who work with the young Kat to summon them to the Land of the Living. The catch is that Kat demands something of them in return, and it turns into a “brilliantly bizarre and comedic adventure like no other, an animated fantasy that defies the law of life and death, all told through the handmade artistry of stop motion.”

Wendell & Wild is in select theatres on October 21, just in time for Halloween, and on Netflix October 28.

All images courtesy of Netflix.