DVD Tuesday: ‘Across the Universe’, ‘Elizabeth: The Golden Age’ 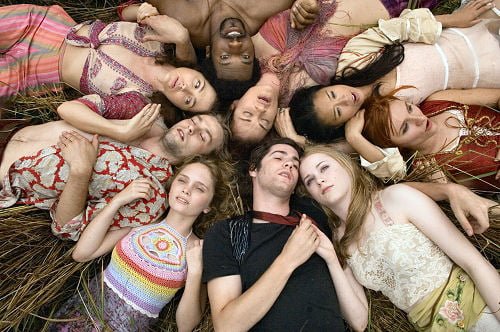