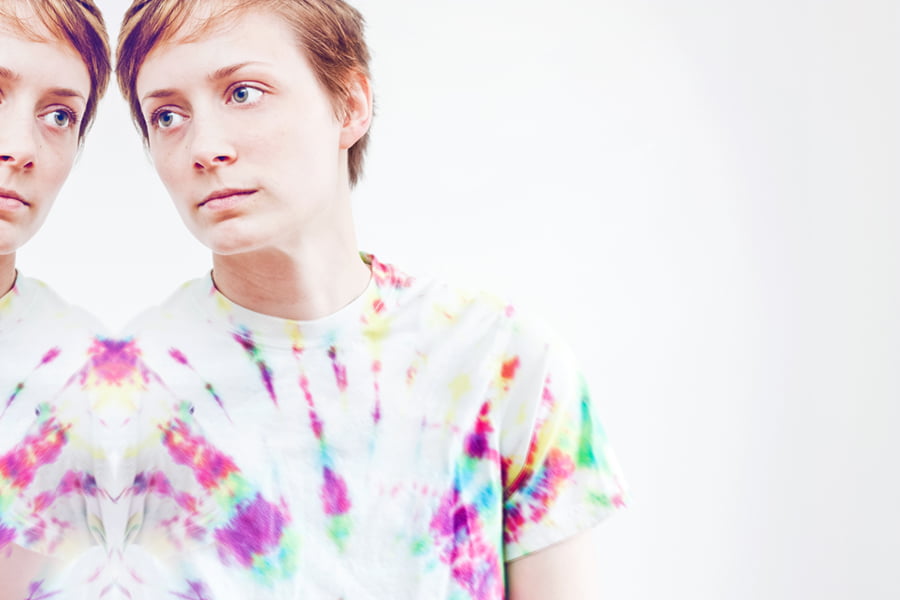 “Now you’re just a memory of everything I’d hoped you’d be,” sings Mo Kenney in “Sucker”, a breakup song filled with anger and longing that clearly resonates with people. Following a month of voting, Kenney’s “Sucker” has won the 2013 SOCAN Songwriting Prize. The Halifax musician takes home the grand prize of $5,000, a Gibson Les Paul, and a $3,000 Roland gift certificate.

“I am honoured to receive the SOCAN Songwriting Prize,” said Kenney. “I wrote ‘Sucker’ in my first apartment in Halifax after getting dumped, I never dreamed back then that I’d win a prize for it. Thanks, SOCAN, and thanks to all the other nominees and the people who voted for me!”

Almost 14,000 online votes were cast in the French and English competitions, which honours the best in independent Canadian songwriting, between June 3 and July 3. Nominees were selected by a panel of Canadian music industry experts before voting was opened up to the public.

“Congratulations to Mo Kenney for such a great song and her victory,” said Eric Baptiste, CEO of SOCAN. “Once again this year, the nominated songwriters are a tribute to the depth of the Canadian talent pool. The vast majority of SOCAN’s more than 115,000 members are songwriters and composers who work hard in their passion for making music, simply to create a career doing what they love. We are delighted with all of our members’ success, and celebrate and congratulate Mo on her tremendous achievement.”

The other English nominees were:

The winner of the French competition was Quebec City’s Keith Kouna for “Batiscan”.