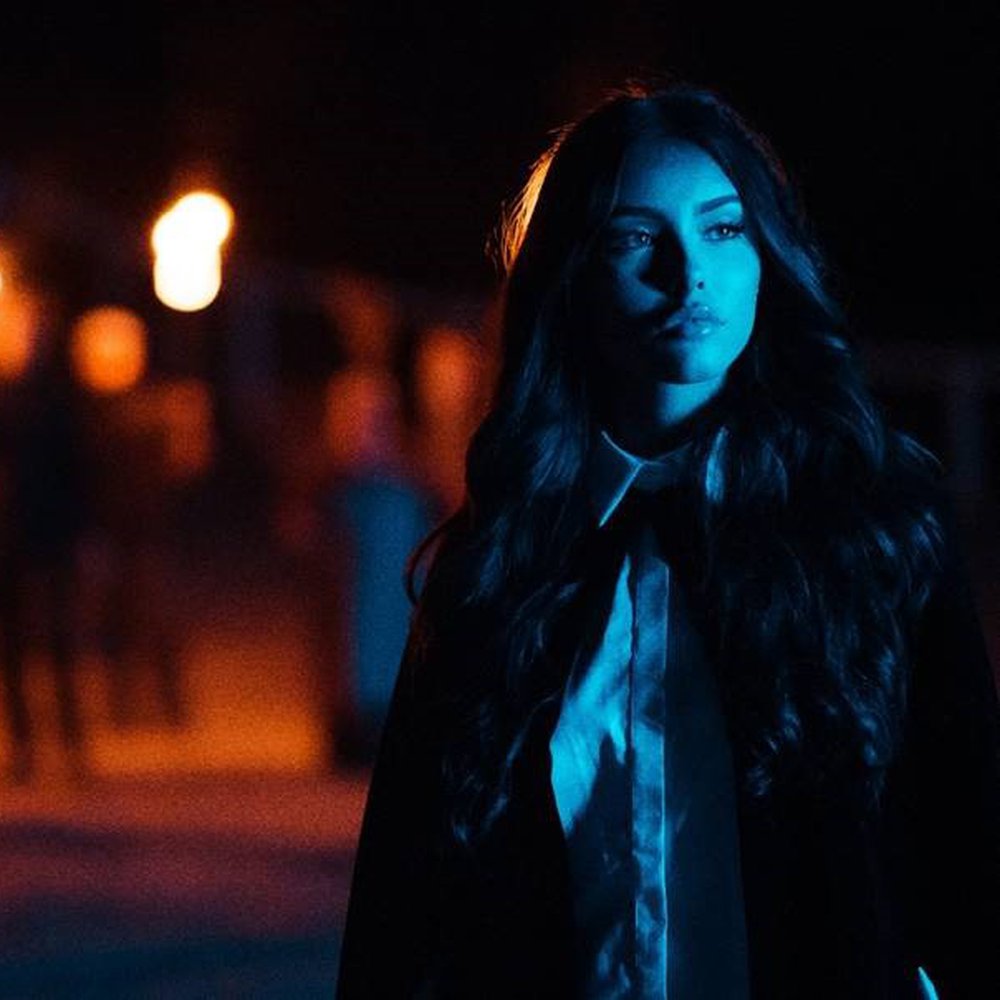 Pop singer and songwriter Madison Beer is prepping her first full-length album, that will come out in the next few weeks, but until then, let’s bask in the witchy vengeance of her music video for “Hurts Like Hell”.

The track features Offset, and it’s a slick, addictive single, with a music video that’s just right for the theme of getting even after a bad breakup. The video takes that idea a little further though, into real retribution for one guy who’s just straight-up bad.

“I had such a clear vision of what I wanted to do for this video and it was such a rewarding experience working alongside Mike Harris and having him help take my ideas and make them a reality, far surpassing what I had expected,” Beer said. “I am so grateful for his brilliance and professionalism as a director and could not be happier with how the video turned out. I was inspired by witchcraft and felt that it perfectly fit with the theme of the song, which is about teaching someone a lesson. I’m so happy Offset was involved in this project and was able to bring such an incredible energy to the video.”

Berr’s debut EP, As She Pleases, earned over 400 million streams, and she has made numerous appearances with other artists and on late-night TV to perform her singles. Her previous single “Home With You” hit the Top 20 on radio chart, which was a first for an independent female solo artist.