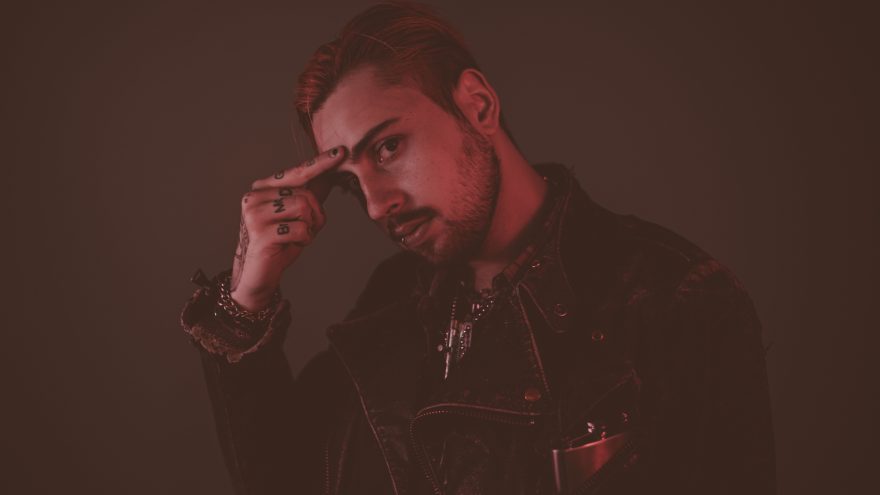 Clarity has been working hard at his craft since he was a teenager, and had his first break in 2012 with his single “Meet Me @ The Park” which hit 30K views in just a few months. After the success of the single, he decided to move from his home town of Montreal to Toronto, where he released his first album, B.Y.O.B., which hit #9 on the U.S. CMJ charts, and earned Myer nominations for Best Rap Single and Best Rap Album on Canadian Urban Television in 2015.

Following that success, Clarity’s self-produced album Not All Heroes Wear Capes earned two 10K singles on Spotify, and features collaborations with Down With Webster’s Camm Hunter, and Classified protege Kayo.