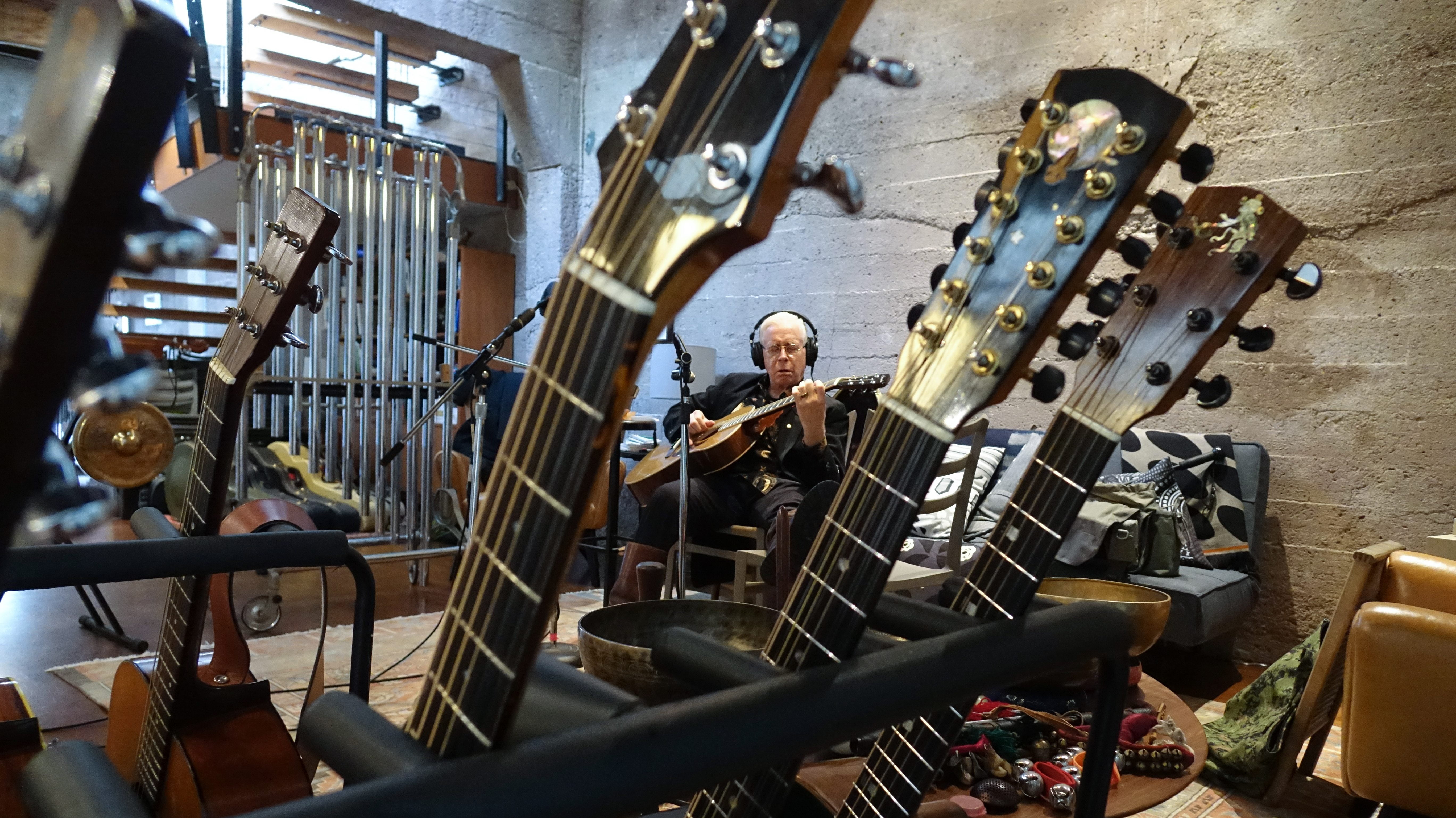 Canadian legend and icon Bruce Cockburn has released his latest single and video, “April In Memphis,” ahead of his new album Crowing Ignites on September 20, and it’s a mesmerizing, moving piece of art that celebrates, and mourns, the great Martin Luther King Jr.

“The piece came into being on MLK Day 2019. It pretty much formed itself in the course of a practice session,” Cockburn said. “It took the shape of a lament, more than a celebration, which set me to thinking of King’s murder, and the loss of a voice of wisdom, compassion and respect that we could really use about now. Hence the title.”

“I think the video conveys the right sense of the poignant beauty, of the dignity, of the man and the spirituality that fueled him.”

“Creating an animation for Bruce’s moving instrumental was an inspired opportunity to reflect on the loss of the most important spiritual leader of the last century,” producer and director Kurt Swinghammer said. “50 years after MLK ’ s assassination, we clearly still need to hear his message.”

Cockburn’s Crowing Ignites will be his 34th album, and its entirely instrumental. As his long-time producer, Colin Linden, put it: “It’s amazing how much Bruce can say without saying anything.”

The album title is also a translation of his family’s family crest and motto, “Accendit Cantu”. While that motto may be a little puzzling, Cockburn liked the concept of it: “Energetic, blunt, Scottish as can be.”

Bruce Cockburn is on tour now until the end of November with dates in Canada and the U.S. Visit brucecockburn.com for tour dates.