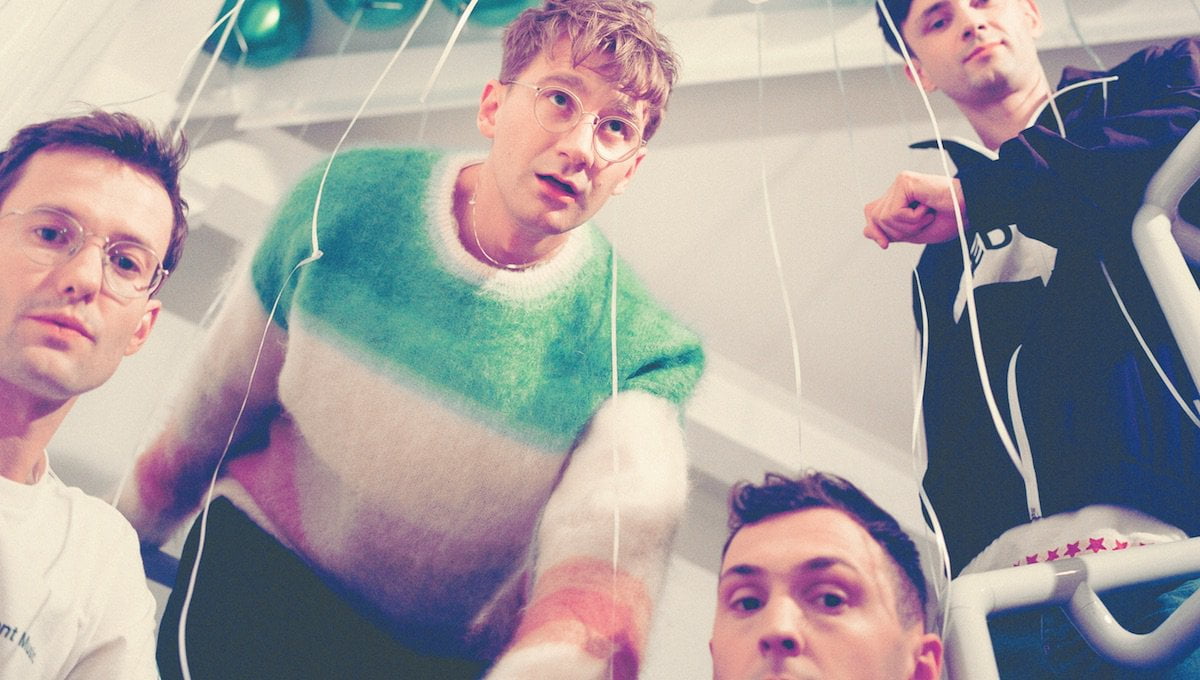 “Dreamland” is the gorgeous, ethereal, trance-like new single from Glass Animals, and the very fitting self-made video feels like it was born directly from this world we live in now.

From their upcoming new album of the same name, “Dreamland” is liquid, and soothing, but strangely electric at the same time. If self-isolation had a soundtrack, this might be the first track. It’s an incredibly soulful track, for indie pop.

The video was made in quarantine by frontman Dave Bayley himself, and it’s wonderfully trippy before going behind the scenes to show how he setup and filmed the whole video on his own, with a few instructions.

“The idea for this album came at a time of confusion and uncertainty,” Bayley said. “My best friend was in the hospital. I didn’t know if he’d make it. The future was damn scary and completely unknown.”

“Digging around in my mind, pulling up old memories, finding comfort in them even if they were uncomfortable in themselves. Speaking to friends and family, I’ve realised that a lot of people are experiencing a similar sort of confusion now. Everything that we thought we could see clearly in front of us has been thrown into the air, and all the while, we can’t be out finding our footing… we’re diving back head-first into the old ones. I hear that in conversations. I see it in what people are watching on TV. In what we’re listening to. In what we’re eating. In dreams.”

Dreamland will be released on July 10th.