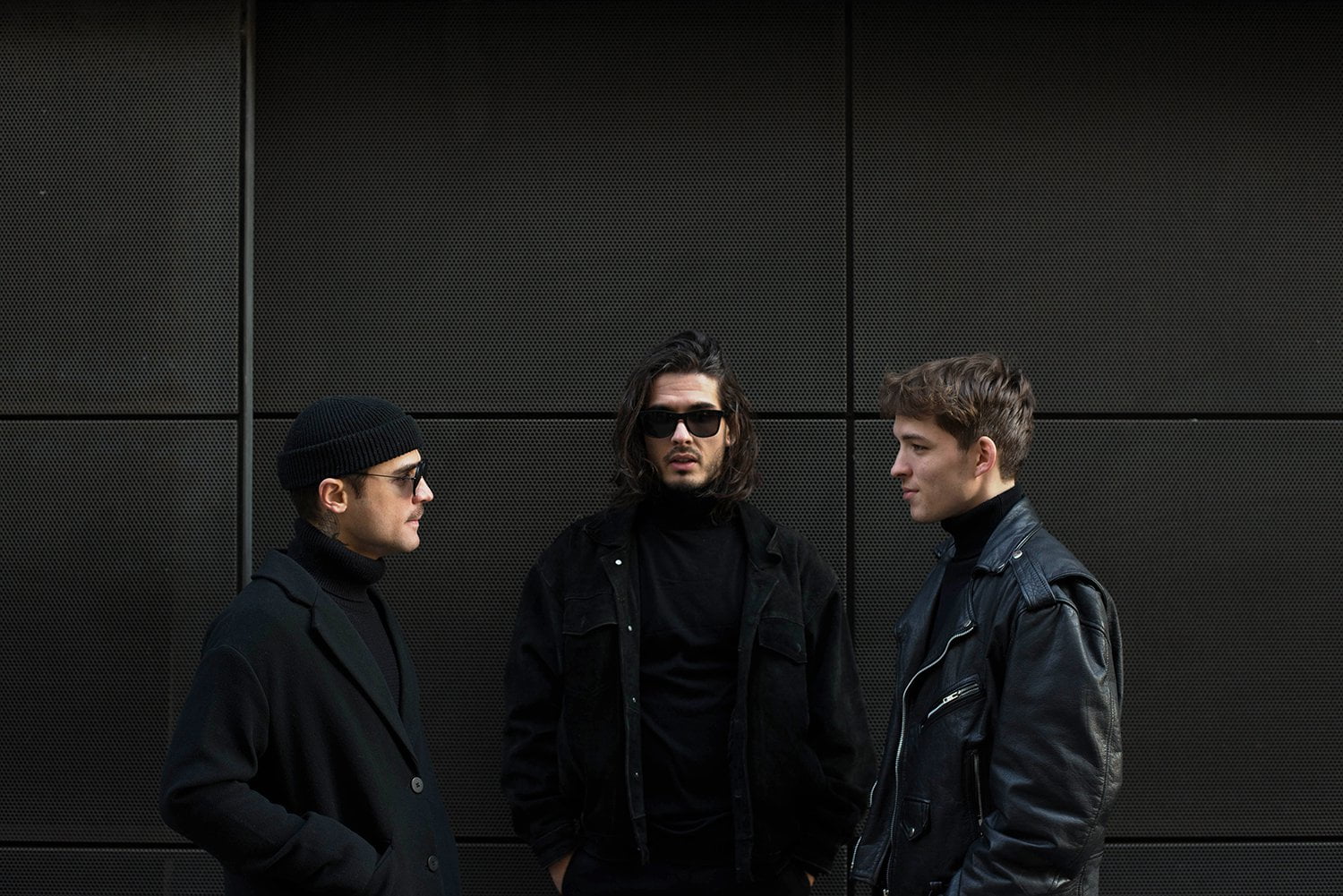 Golan’s “Anima” takes you on a journey. The song is emotive and layered, with harmonies that build the deeper travel into the song.

It’s frankly an incredible piece of music that deserves to be on a soundtrack, because I can almost see a movie in the tone it sets. And yet, the video is a piece of cinematic magic unto itself.

The Romanian five-piece from Bucharest blend together instruments, samples, and DJing for a mesmerizing sound that’s organic and textured. The single “Anima” feels fluid and alive, but it’s still very much digital, trance-like and otherworldly.

“An open reference to nature and the inseparable universe that we are all part of,” the band explained, “Anima is a journey. Raw and alive, travelling towards the unknown by leaving the mundane in search for the symbolic.”

The powerful video for “Anima” was shot by cinematographer Nicu Dragan in the Republic of Moldova.

Golan’s sophmore album will be released later in 2020. The band puts on more than 100 shows every year, normally, and has toured extensively.