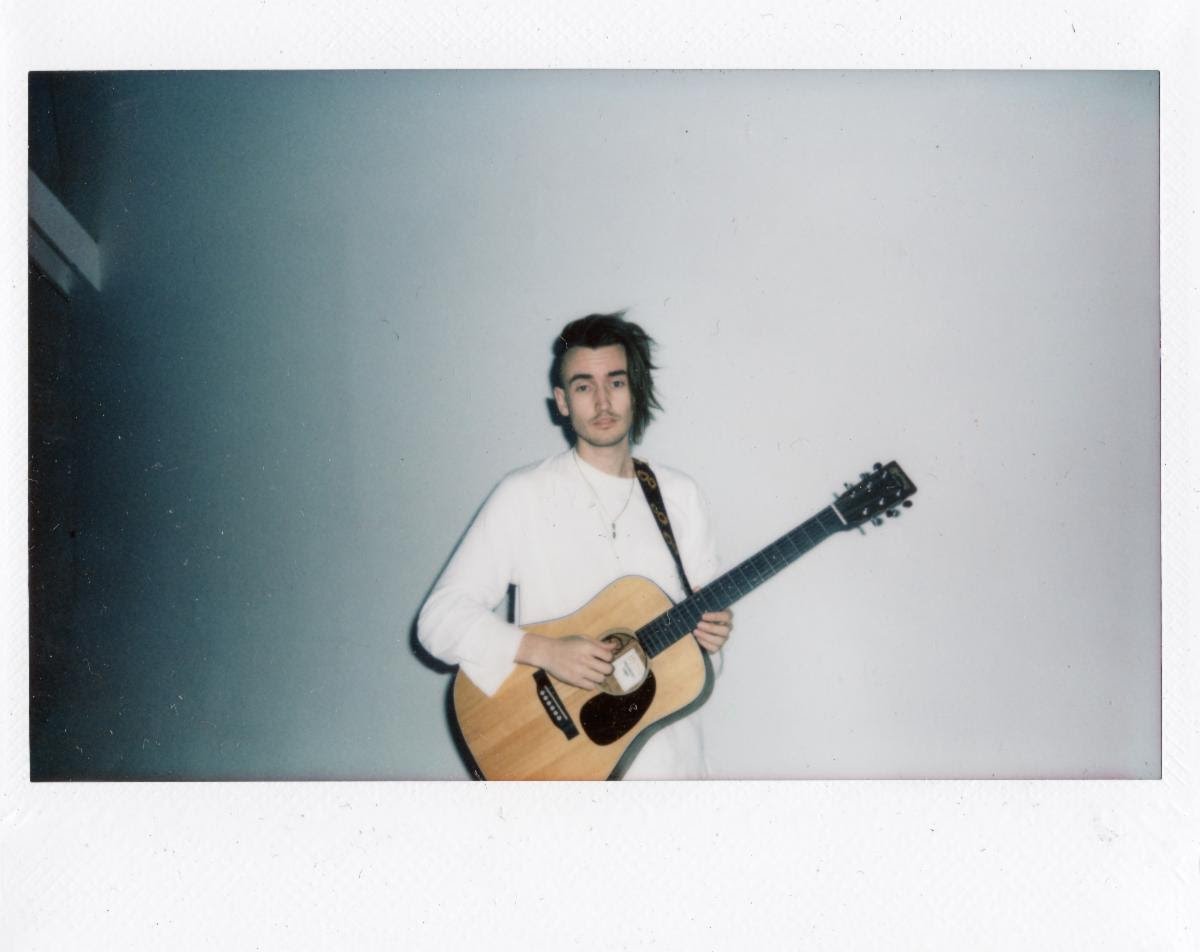 The song has a lot of duality going on, from the lyrics, to the whole mood, but the story definitely sounds like someone who isn’t sure what the future holds. That’s what makes “Leave” so perfect, especially as the multi-platinum artist blends together a little low bass beat with keyboards that are warm but a bit heartbroken.

“‘Leave’ is a song about recognizing your mistakes, accepting the blame, and hoping the people you love will stay around,” gnash said. “Everybody needs somebody, especially right now.”

gnash is a singer, songwriter, and producer. His first major hit was 2016’s “i hate u, i love u” that was on Billboard’s Hot 100 Chart for 39 weeks and went 5X platinum. So far, he’s earned over 2 billion streams.

And gnash considers himself a dream, with a dedicated group of fans that respond to his music.

“What’s redeeming is that nowadays, when I release a song, an open-minded & constantly growing group of people from all around the world let me know they have felt, currently feel, or will eventually feel the same.”