Mauve is “Starting Over” with new ballad 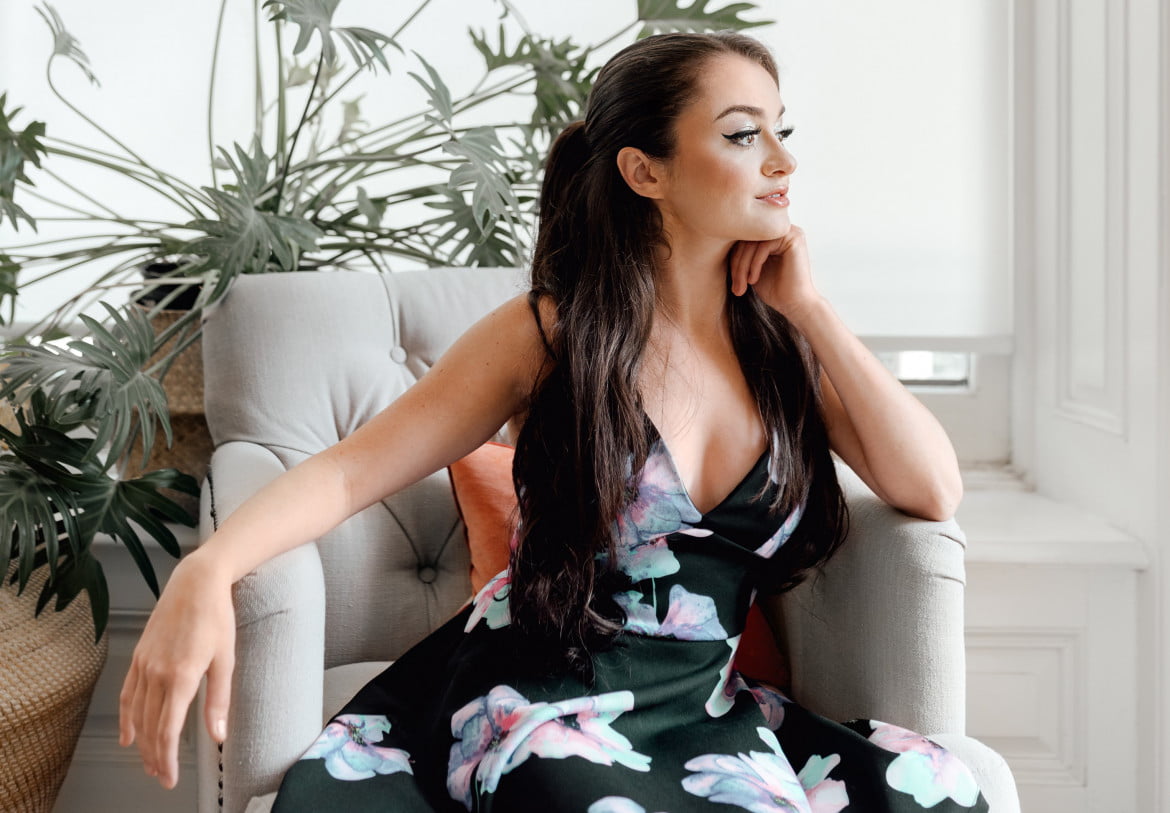 Mauve is back with her latest single, “Starting Over,” and the ballad is a heart-breaker about love and relationships that just aren’t working, with lyrics that also sum up how a lot of us probably feel in 2021.

“‘Cause I just walked this road for so long…” feels like it could be about a lot of things right now, but the heart and soul of the song is about falling for someone when it’s just not working. Mauve’s vocals are sad, sweet, and tender with a simple melody that’s the perfect backdrop for the emotional song.

Chatting about the new single, Mauve said that it came from a personal place. “Sometimes the same cycle repeating over and over again can be exhausting. This song was written out of that frustration of having so much hope for the start of something new, and then realizing that it won’t actually come to fruition. It’s that disappointment. You get all too familiar with the disappointment in the journey of finding ‘the one for you’.”

“It’s about the honesty and acceptance that you have within yourself when it is time to move on, when you know that it just isn’t going to work, despite your best efforts. I think a lot of people can relate to this feeling because sometimes we can get ahead of ourselves and picture a great life with someone, without fully considering what that person’s real intentions are. It’s like you are longingly waiting for the seeds to grow, but then you have to accept that it isn’t going anywhere, and you are back at square one.”

“And then deep down you know that you shouldn’t have gotten your hopes up in the first place, because it always turns out the same. It’s okay to stay in those sad feelings for a little while because then you are able to process it and grow stronger.”

“I hope this song allows people going through this kind of heartache to release those emotions and know that they aren’t the only ones who have gone through this lonely feeling.”

The singer and songwriter from Mississauga, Ontario has earned over 2.1 million streams to date, and “Starting Over” follows three other singles, as well as her 2019 EP, Palette.

Speaking about the pandemic, Mauve also talked about how it’s affected her as a singer and songwriter.

“Even though it’s been really strange not being able to perform any live music or to rehearse for shows with my band, I’ve been finding this as a very beneficial creation period. I have been writing probably one song per week and have been collaborating with new producers virtually.”

“I feel like I have been really refining my songwriting skills during this time. I don’t allow myself to get bored, because there are so many opportunities now to move forward and grow as an artist.”

“The worst thing is to feel rushed when creating something, but the pressure has been lifted so that I can really take the time to develop a musical project and to feel what I connect with most as a singer and songwriter.”