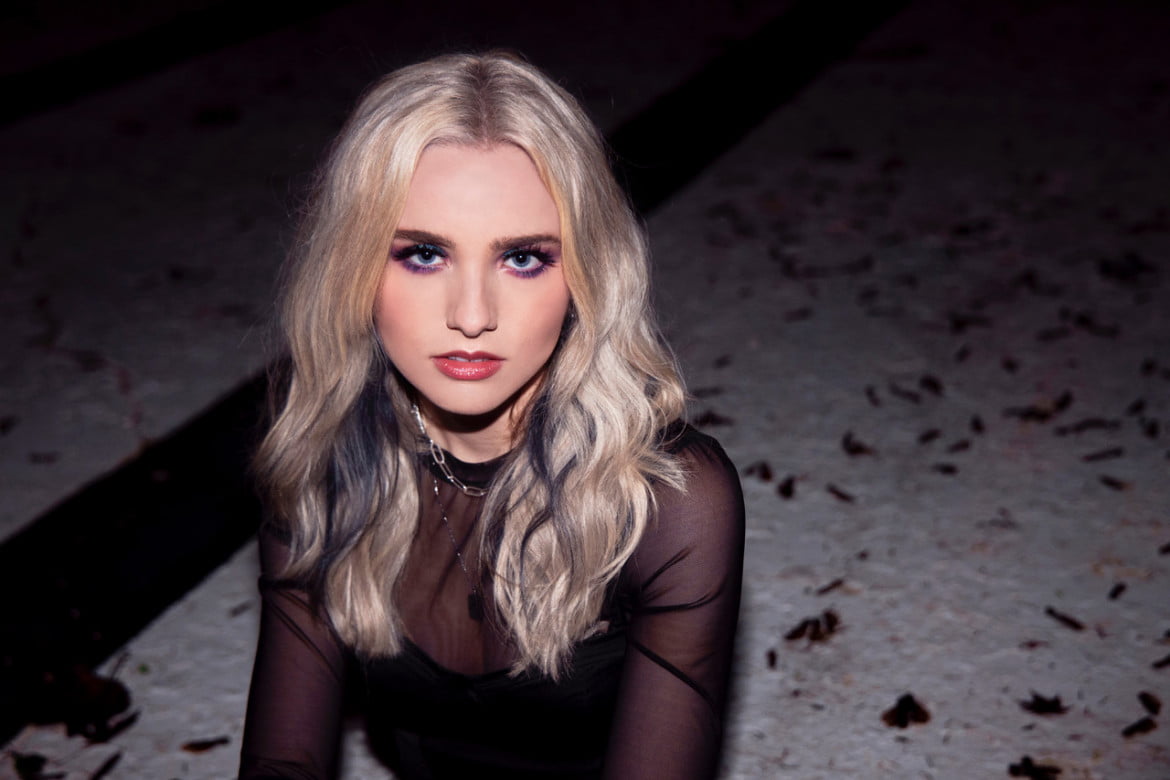 There’s an art to crafting the perfect sad banger, and Rayne’s new single, “Envious” is one of the best I’ve heard in ages. The beat is catchy, Rayne’s vocals are angelic, and then low and sad, with a mood that feels like you should be dancing your cares away.

“Envious” is the moody pop singer and songwriter’s latest single since she released “The Low” in 2020, and in just a few months, it’s amazing to hear how her sound and songwriting has matured and developed. Her new single is so catchy, it sticks with you all day.

“‘Envious’ is a song I wrote for my friend,” Rayne said. “It reminds me of her every time I hear or sing it. With it being about the heartbreak and jealousy she felt after seeing her ex with someone new, I try to channel her emotions from that day every time I perform it. It’s very cathartic writing from another person’s perspective. I would recommend every songwriter try it at least once.”

“She had recently broken up with her ex and ran into him with someone new. She told me how jealous she felt seeing them together, and how awful she felt for even being jealous since she was the one to end things with him. I thought that was something a lot of people would be able to relate to, so I wrote a song about it.”

“Obviously, we changed some elements of what exactly happened when writing the song, but at its core it’s very much about her.”

The single is currently playing on KiSS in Ontario, and she’s thrilled with the way it’s been received.

“It’s such an honour! Every time ‘Envious’ is added to a new station I get so excited and happy. I grew up listening to the radio all the time, and it taught me a lot of what I know today about music. Knowing that radio programmers and DJs like what I’m doing, and want to play it for other people, makes me feel like I must be doing something right.”

To date, Rayne’s second single “The Low” has been streamed more than 350,000 times on Spotify, and has over a million total streams. She’s currently working on her debut EP.