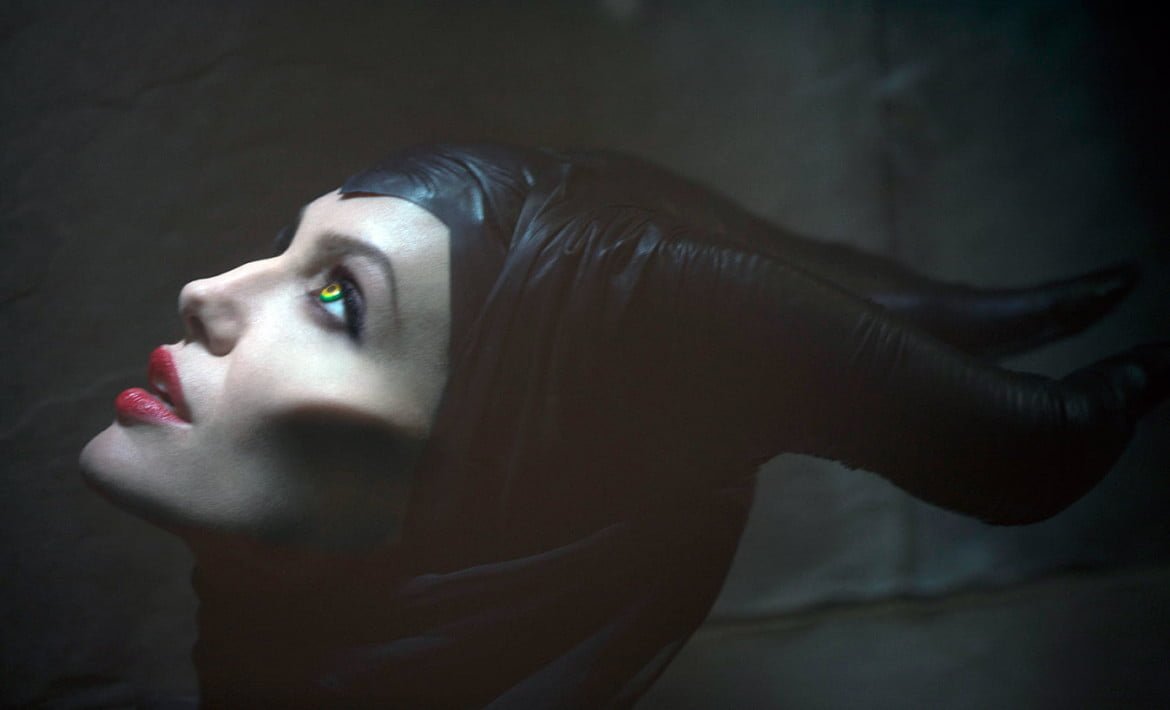 The first official photo of Angelina Jolie as Maleficent, in the upcoming film of the same name from Disney. The film is set to open on March 14, 2014 in 3D.

This is the untold story of Disney’s most beloved villain, Maleficent, from the 1959 classic Sleeping Beauty. The film reveals the events that hardened her heart and drove her to curse the baby, Aurora.