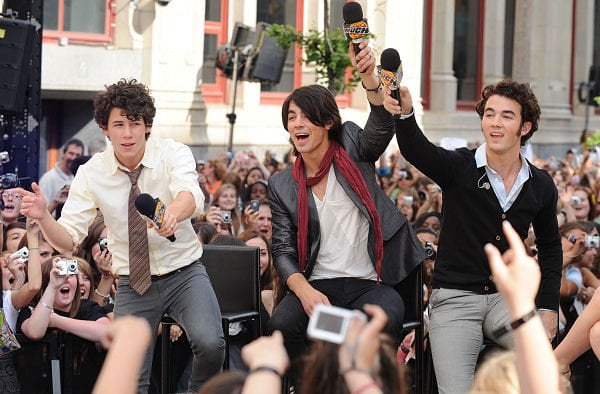 The Jonas Brothers met with excited fans today for [email protected], with some teens waiting over two days outside of the MuchMusic headquarters for autographs.

The music station closed down John Street in downtown Toronto so that Kevin, Joe, and Nick Jonas could meet with their fans, and to talk about their new album and the Burning Up Tour, which kicks off at the Molson Amphitheatre tomorrow, July 4.

A Little Bit Longer, the band’s third studio album, arrives in stores on August 12 and the first single, “Burnin’ Up,” is already on the airwaves. The band’s North America tour wraps up on August 31 with a show in Burlington, Vermont. 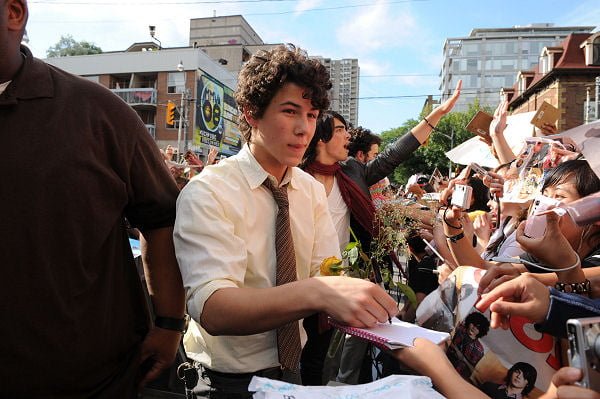 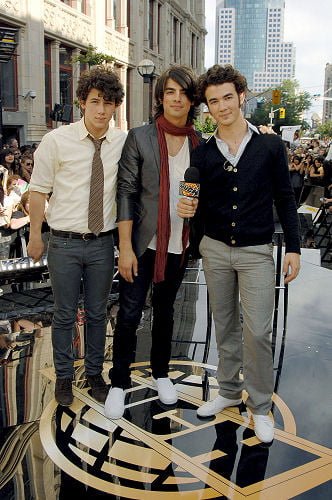