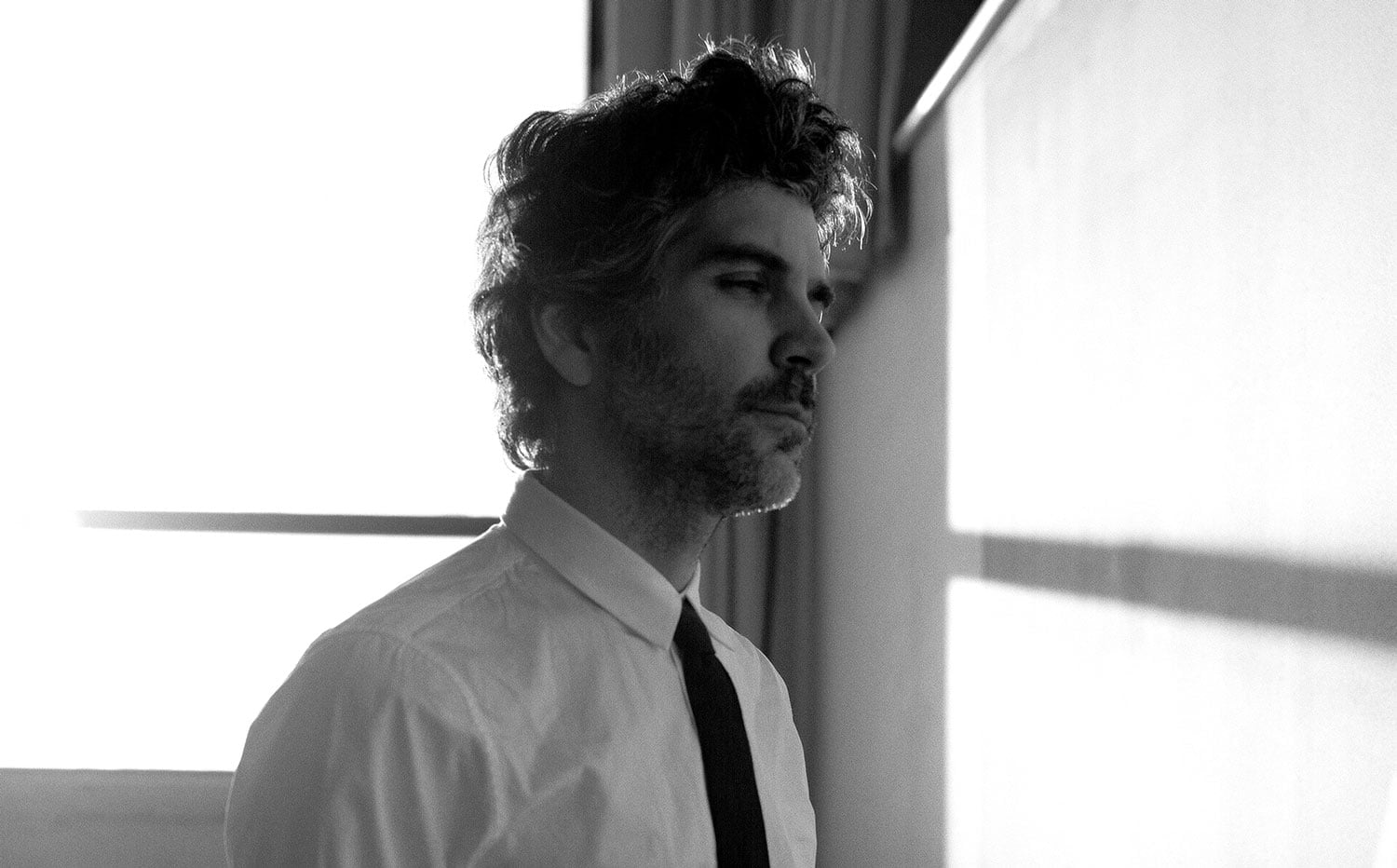 NXNE MUSIC
Hayden | 8:00 PM
Yonge-Dundas Square
The special guest TBA has BA and it’s Hayden. He will open for The National.

NXNE COMEDY
The Best of the Fest Encore Show presented by TOsketchfest | 8:00 PM
Measure (296 Brunswick Avenue)
Spotlighting the three award-winning troupes from the TOsketchfest 2013 Festival featuring sketch comedy from She Said What, Deadpan Powerpoint and The Rocket Scientists.

Greg Behrendt presented by Empire Comedy Live | 9:00 PM
Paintbox (555 Dundas Street East)
Greg Behrendt should be known for many things. He’s a lifelong stand-up comedian who accidentally became the best-selling co-author of He’s Just Not That Into You; he was the straight-male voice of reason as a script consultant on Sex and the City; and he’s the foremost collector of small glass pig figurines (or “pigurines.”)

NXNE INTERACTIVE
CineCoup: the trials and tribulations of launching a disruptive film start-up with J.Joly | 1:45 to 2:45 PM
Hyatt Regency (370 King Street West) – Regency B
J. Joly talks candidly about the challenges, successes and learnings in developing and launching the Canadian pilot for CineCoup. This discussion is not to be missed by any filmmaker, industry veteran or entrepreneur interested in disruptive new models, the future of indie film or how data can help “moneyball” traditional marketing strategies.

The Other Singularity with Jared Ficklin of Frog Design | 3:00 to 4:00 PM
Hyatt Regency (370 King Street West) – Regency A/B/C
This session will offer visions of the next patterns of computing and a discussion of how the cast offs of the exponential technology curve will have big impacts from devices to the way we view computers to the way we do design.