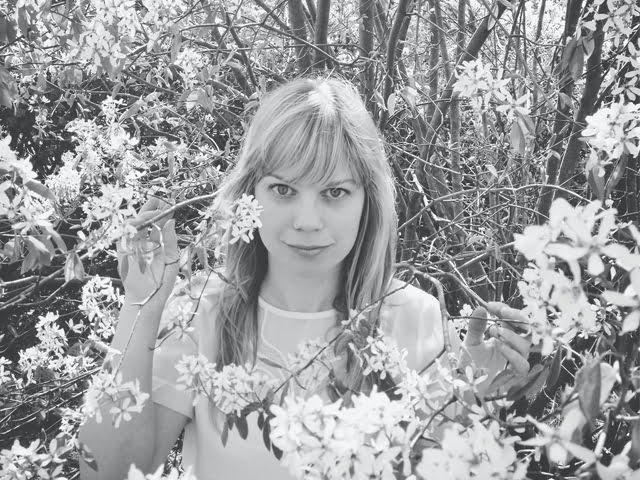 Canadian singer-songwriter Basia Bulat will be releasing her third album Tall Tall Shadow on October 1, 2013. Bulat received Juno Award nominations for 2010’s Heart of my Own and was shortlisted for the 2007 Polaris Prize for her debut album Oh, My Darling.

Tall Tall Shadow is is raw and joyful and tells the story of a difficult year for Bullat, and how love helped her.

“This time around I felt braver,” said Bulat. “I wanted to play with electric and electronic sounds, exploring the boundaries of the folk music some people know me for.”

On Tall Tall Shadow she moved from writing songs on guitar and autoharp to writing on the piano. It was partially recorded in a 60-year-old dance hall and was co-produced by Grammy Award-winning engineer Mark Lawson and Arcade Fire’s Tim Kingsbury.

“Mark hears things in my songs that surprise me,” said Bulat. “Tim’s my good luck charm; he can play almost anything and everything, and my best vocal takes happen whenever he’s in the room.”

Bulat will be touring in support of the album in Canada and the U.S. in the fall.