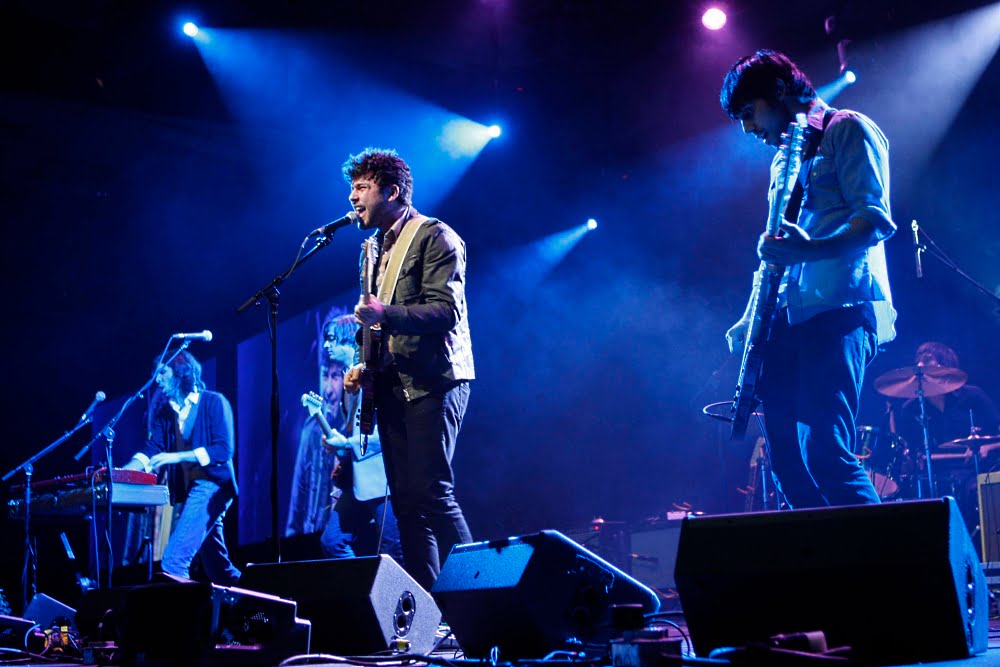 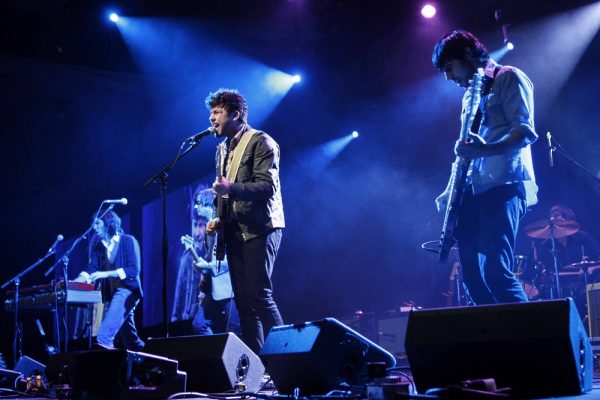 The Arkells at the 2010 Juno Gala Dinner & Awards

The Arkells kicked off the 2010 Juno Gala Dinner and Awards earlier tonight where most of the statues were handed out prior to the live telecast that will air tomorrow night. The band were also one of the winners during the evening, walking away with the Juno for best new group.

Held at the St. John’s Convention Centre in St. John’s, Newfoundland, other performers during the dinner included Alex Cuba, Carly Rae Jepsen, and Amelia Curran, and winners at the Gala Dinner included K’Naan for best artist, Michael Bublé for pop album, Billy Talent won for rock album, and jacksoul picked up R&B/soul recording. Accepting for jacksoul was the late Haydain Neale‘s wife, Michaela and band-member Ron Lopata, who received what was called “thunderous applause” by the audience of industry professionals.

The remaining seven Junos will be handed out tomorrow as a number of bands and artists take to the stage, including the aforementioned Michael Bublé, Metric, Billy Talent, Blue Rodeo, Drake, Johnny Reid, and teen sensation Justin Bieber.

In an interview with the Vancouver Observer, rapper Classified also revealed that he would be opening tomorrow’s live telecast.

“I’m opening the show,” Classified said. “I don’t know if I’m supposed to say that. We’re doing ‘Oh Canada’ on George Street… I can’t wait. We’ve done so much this weekend already but that’s what I’m excited about.”

The GATE will have more photos and a list of all the winners tomorrow, and stay tuned for ongoing coverage of the Juno telecast, which airs live on CTV starting at 8:00 PM (ET). Plus, follow The GATE on Twitter as we live tweet the awards.