Gallery: The cast of ‘Stargate Universe’ on InnerSPACE 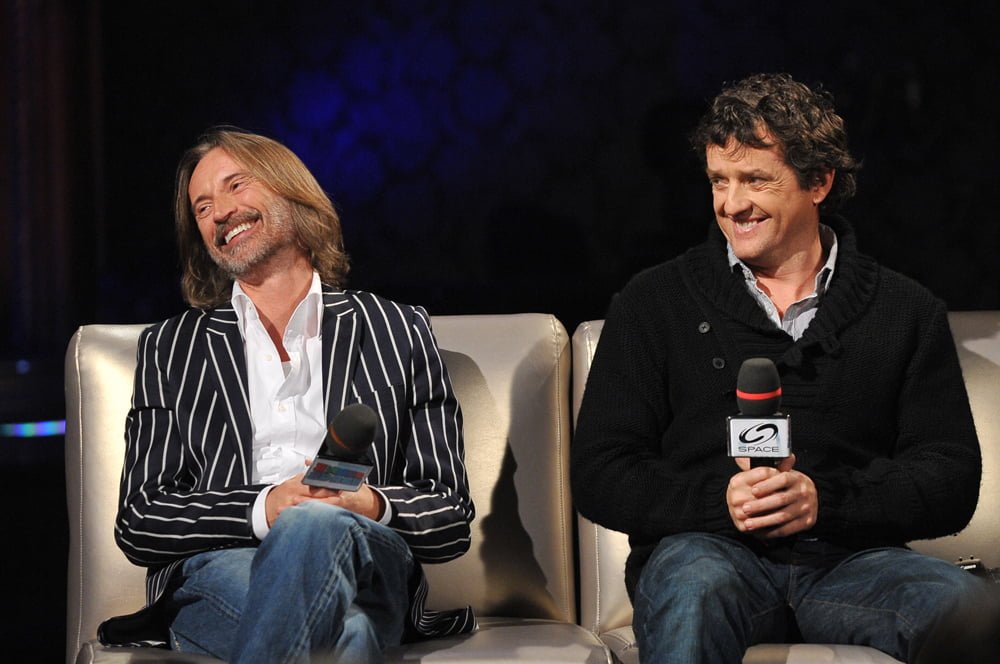 Robert Carlyle and Louis Ferreira, along with the rest of the cast of Stargate Universe, stopped by the Masonic Temple for a very special meet and greet with InnerSPACE and some of the fans of the show recently, shedding a little insight into the actors and the making of the series.

Take a look at some of the photos from the event and stay tuned for video from the interviews backstage with most of the cast. 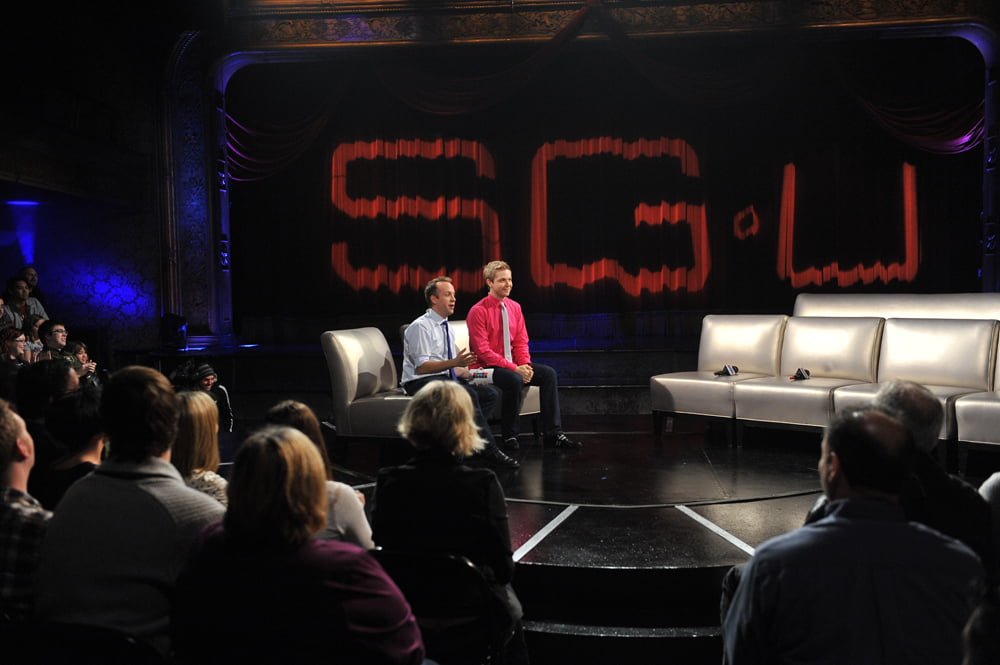 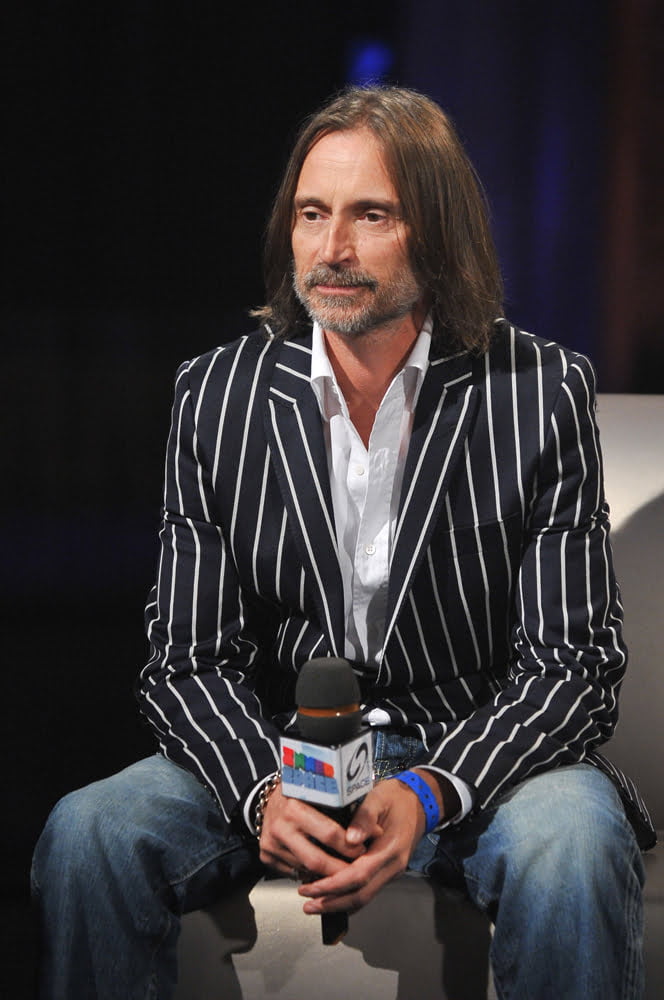 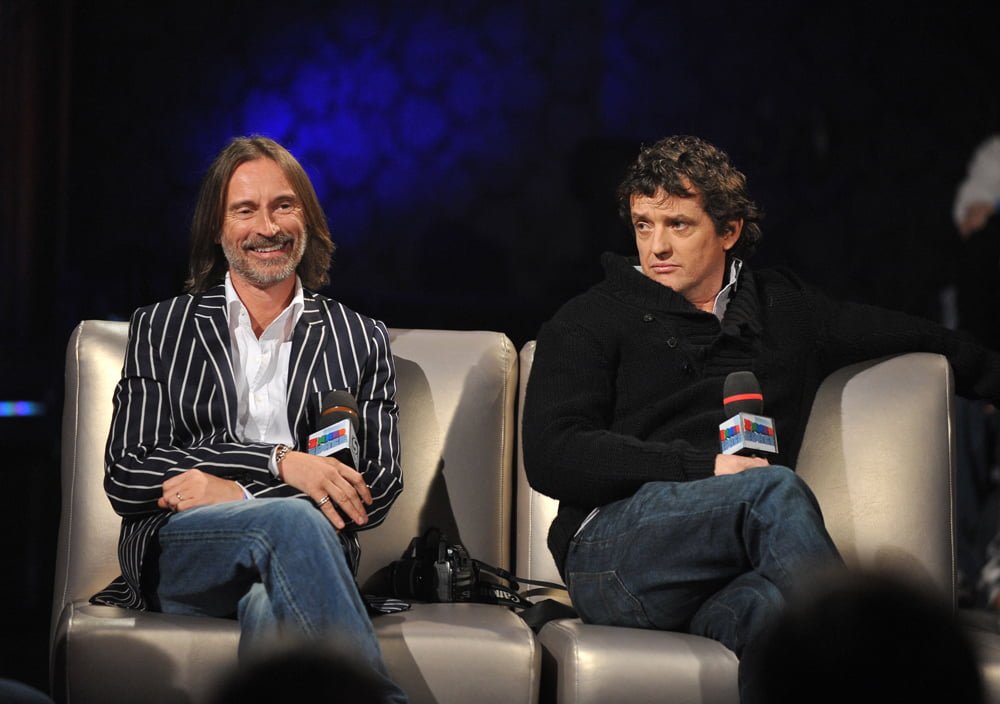 Robert Carlyle and Louis Ferreira from Stargate Universe on InnerSPACE 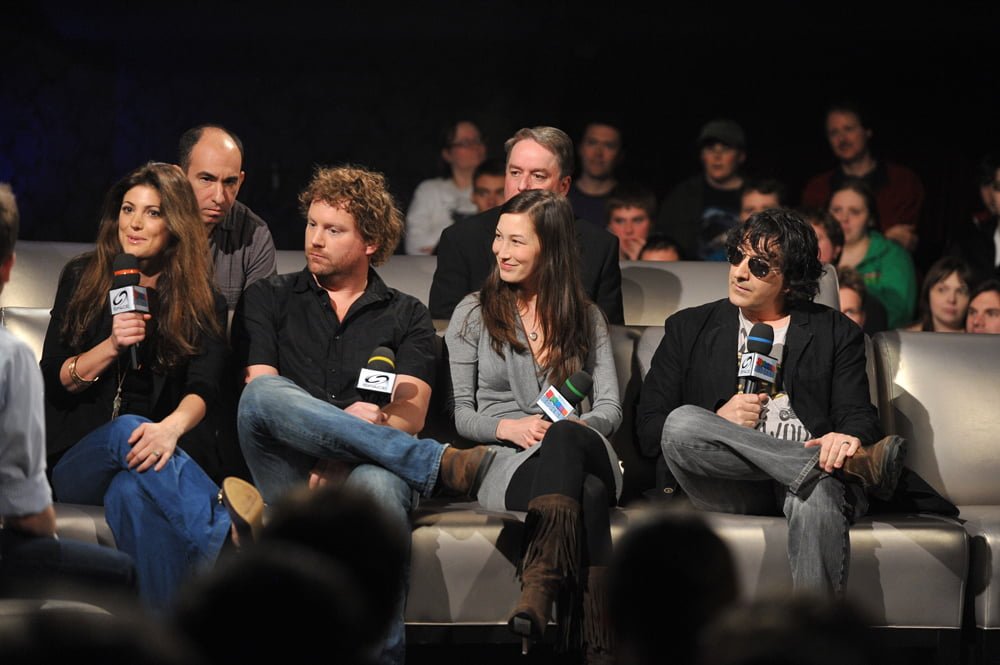 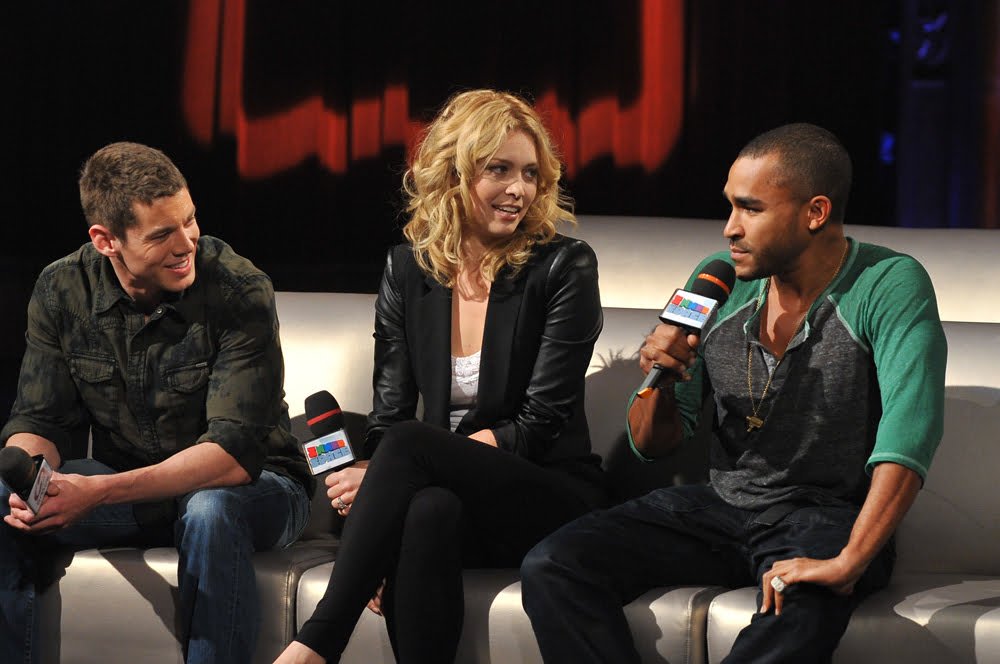 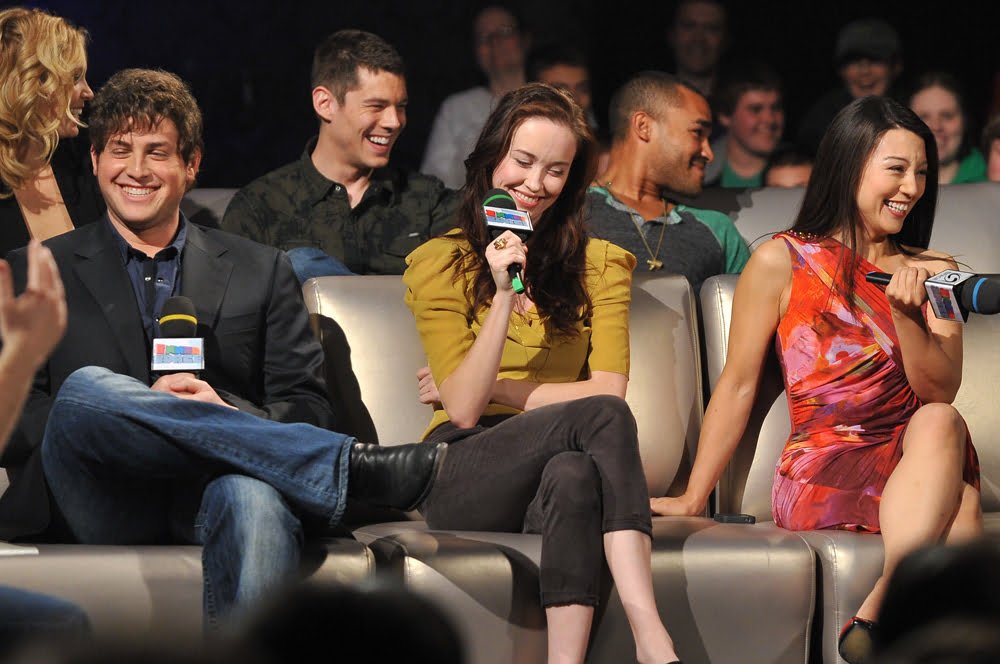 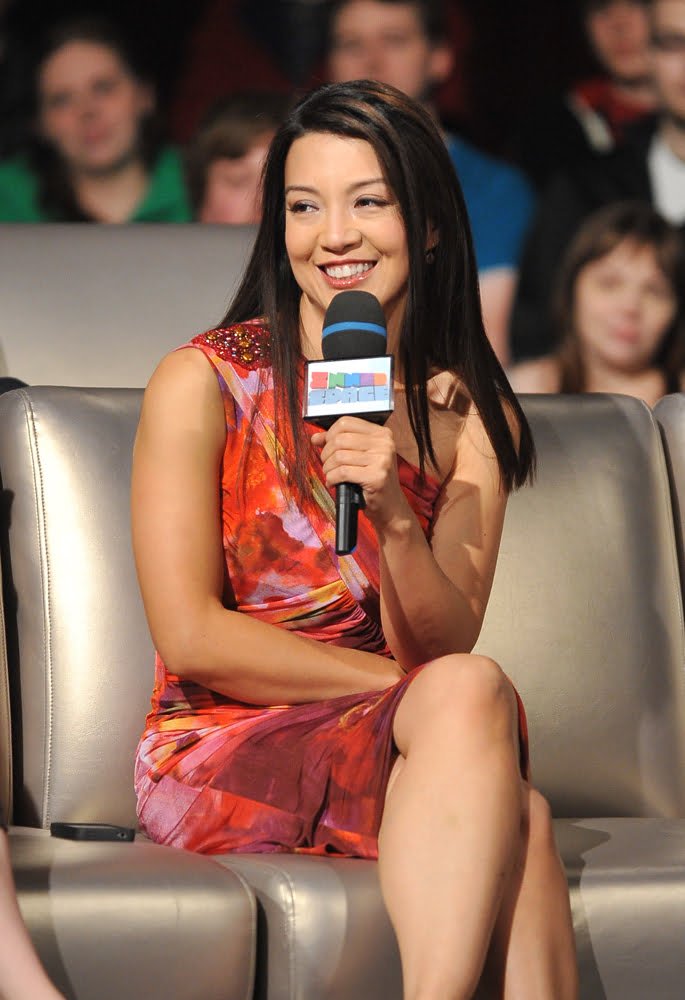 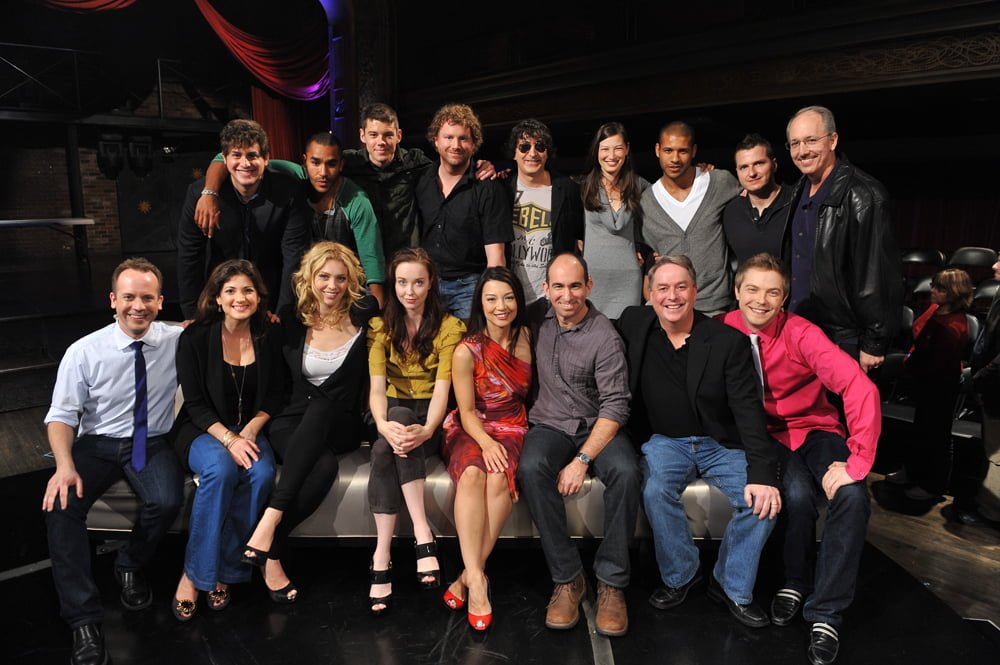 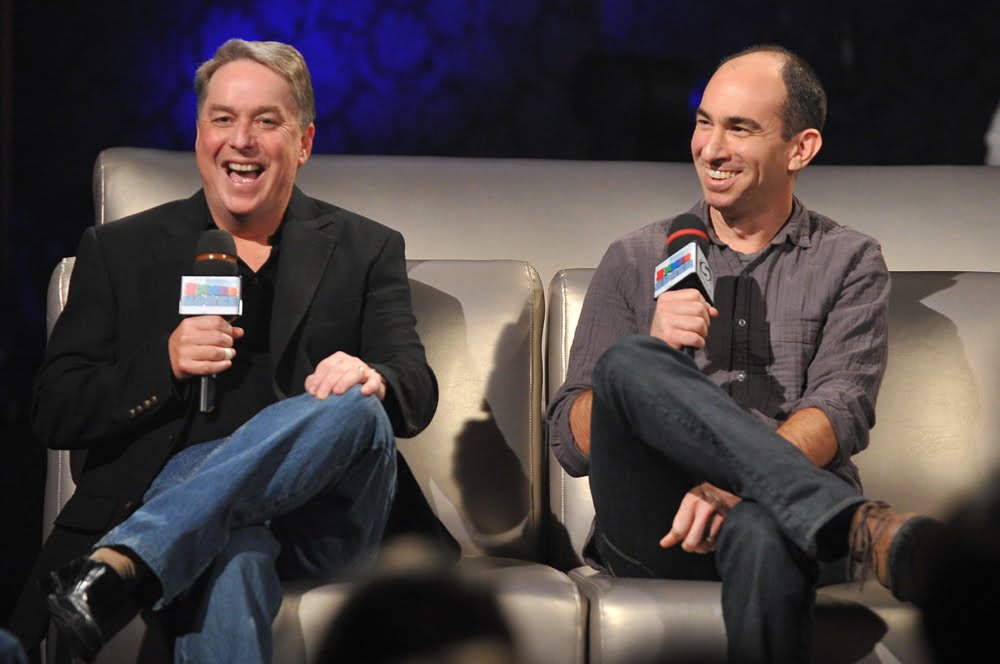