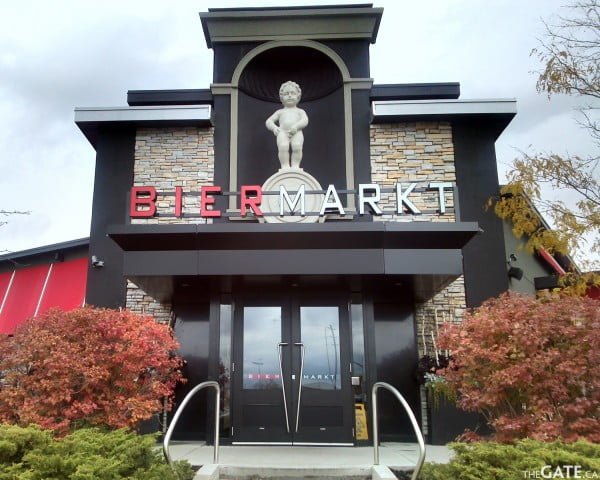 Bier Markt is a shrine to ales, lagers, and stouts from around the world, and this month they opened their fourth restaurant in Toronto–the latest arriving across from Sherway Gardens along the Queensway in a neighborhood with a few mid-level chain eateries, but none that offer the same artisan-style eats or the range of craft beer.

Last weekend, I had the opportunity to try out the new Bier Markt’s brunch menu with three of my friends, and it was a unique experience since normally it might seem like a stretch to order beer with brunch, but not at the Bier Markt. 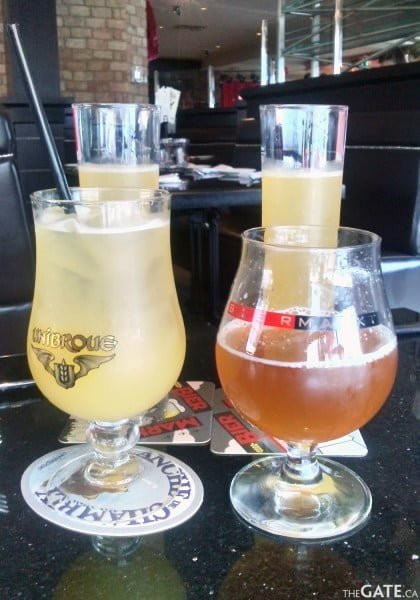 Browsing the huge beer menu, it seemed a bit of a challenge picking out a beer that would go with breakfast, but the food menu includes beer bin suggestions for each food item, and the staff were very knowledgeable about the best options as well.

Ultimately, Jamie (a staff-member on-loan from their Esplanade location), suggested we try the Stiegl Radler beer as one option, since it is a refreshing grapefruit-flavoured beer, with just 2.5% alcohol, and he also recommended the Beermosa, which tastes just like a regular mimosa, but it’s obviously made with a light beer instead of champagne. My other friend opted for the Lindemans Pecheresse Lambic Ale, which is a fruit-flavoured, almost juice-like, beer.

Overall the beer choices were excellent, and all of them were great options for brunch. The Stiegl Radler topped the trio of drinks though, if you ask me, simply because it was delicious, while still retaining a nice note of hops. The Stiegl Radler was also one of the cheaper beers on the menu.

For our meals, we each chose a different item, just to keep it interesting. I ordered the Belgian Breakfast, which offered eggs, sausage, bacon, a small baked beans cassoulet, frites, bread and a berry confiture.

Generally, most of the menu items were priced at around $12, although you could opt for steak and eggs for around $20, if you were feeling extra-hungry.

By far, the Croque Monsieur was the biggest meal since it was almost eight inches across by my estimation, and looks like one giant piece of bread covered in cheese. The problem though is that the meal has far too much bread for one person, and it needed something on the side, like a serving of fruit or a breakfast-style salad. It was, however, very tasty to say the least, and all of the ingredients were delicious. 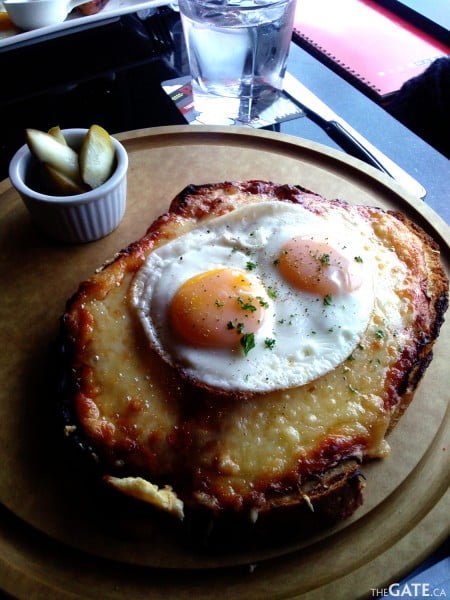 The Swiss Skillet offered a nice range of flavours, and the potatoes were also excellent, although like all of our dishes, we did notice that some items needed more seasoning, particularly in the case of the eggs and my bean cassoulet.

My Belgian Breakfast was good, and it was an overall great choice because it offered a lot of variety, but the cassoulet was bland unless it was paired with the sausage or bacon. The frites were good as well, but the dish would have been better paired with rösti to offer a more memorable flavour.

Overall, the Brioche French Toast came out as our favourite item since the bread had the perfect mix of texture and flavours, and there was just enough food that it didn’t feel like overkill. The only complaint here was that the eggs were slightly underdone, but it was hardly noticeable.

Considering the staff knowledge, unique beer options and other drinks, and the size of the dishes, the new Bier Markt on North Queen Street is a welcome addition to this area, and it offers decent value for a mid-priced eatery.

From my past experiences at the Esplanade Bier Markt, I will be curious to go back for a dinner to try some of the other menu items, and of course, their selection of beer.

If you’re in the area, I would recommend Bier Markt for a unique brunch at the very least, and they seem ready to become a staple on the Queensway. 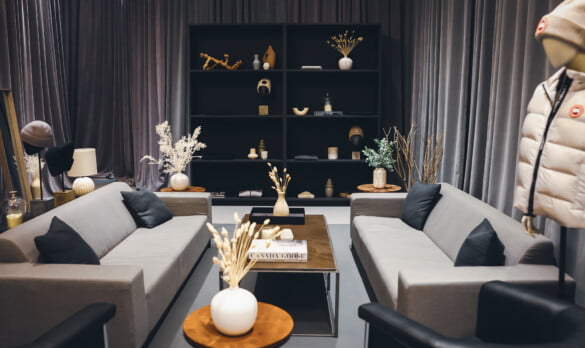 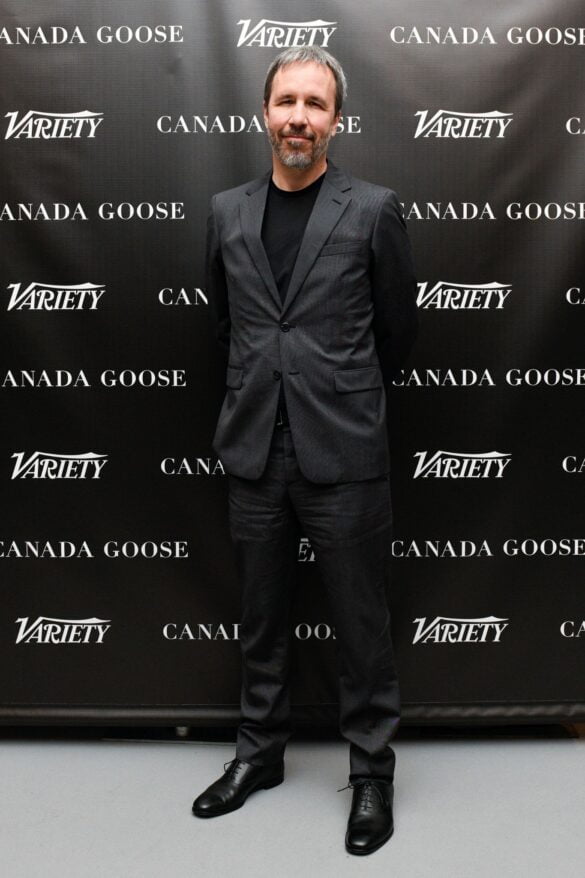 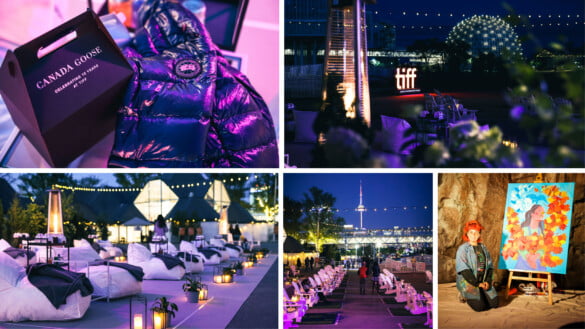 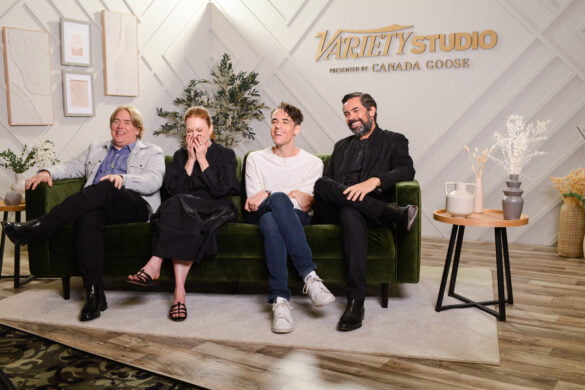 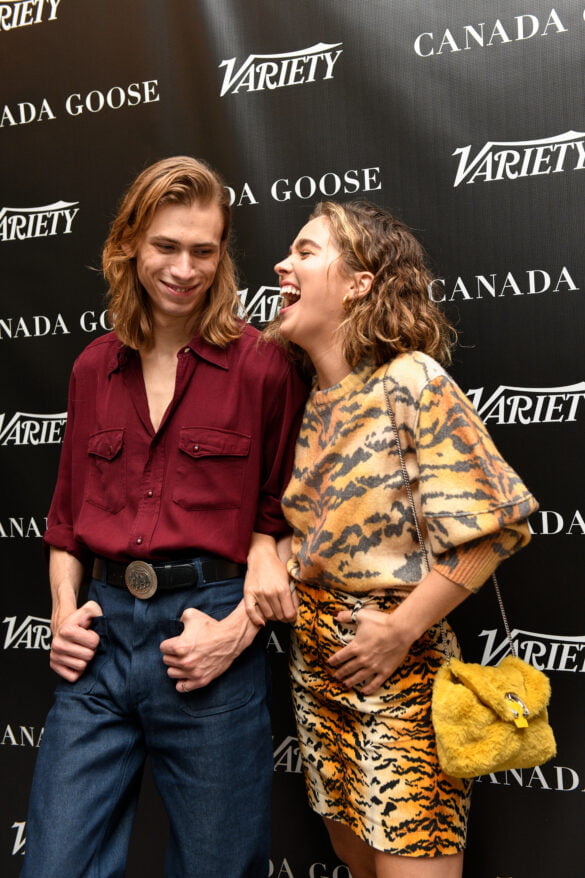