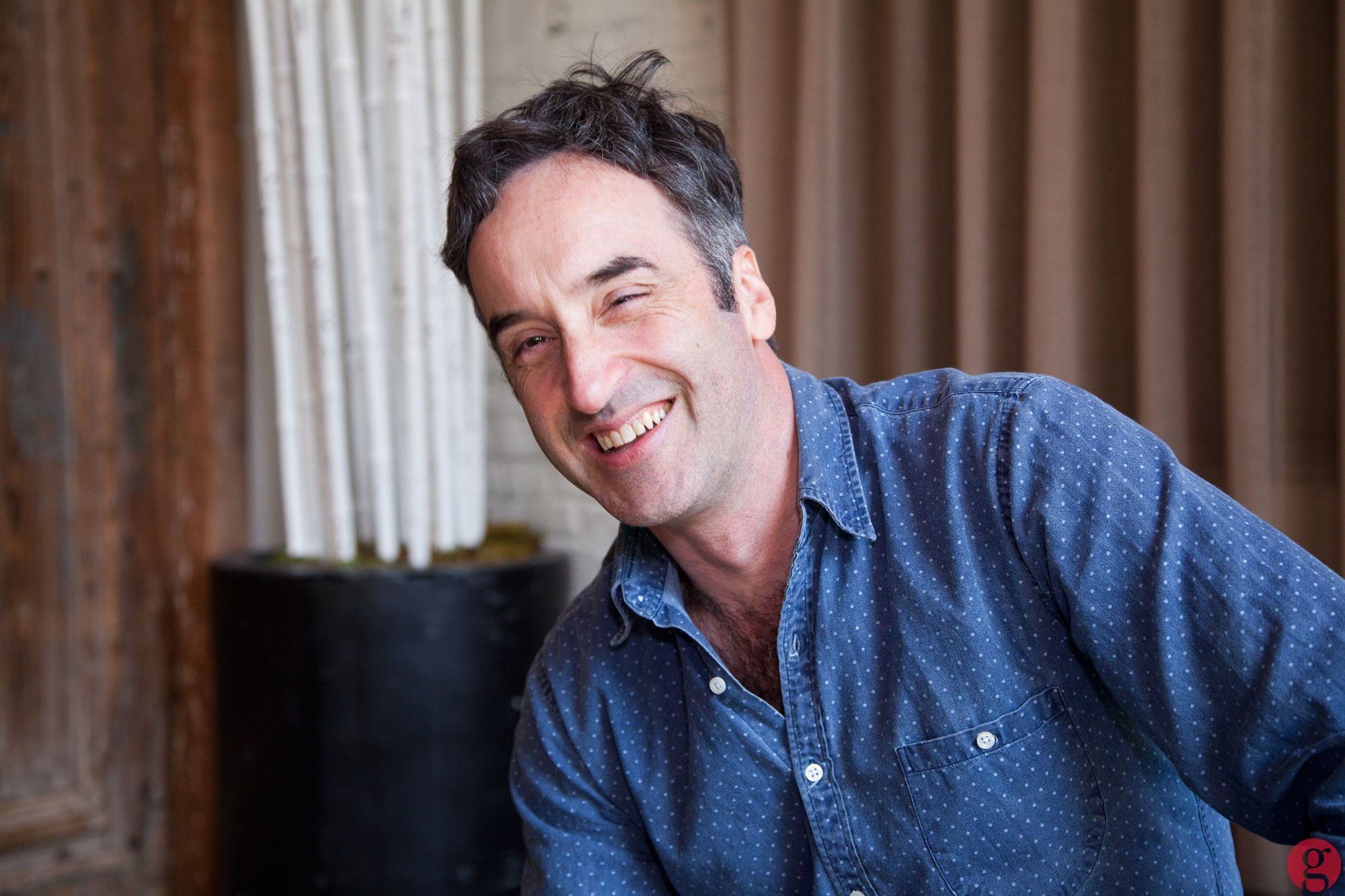 Before the 2013 Toronto International Film Festival even started, I sat down with director Don McKellar to talk about his latest film, The Grand Seduction, which is set in a tiny east coast town that desperately needs to find a doctor so they can win a contract with an oil platform that will bring jobs to the area.

Starring Brendan Gleeson, Gordon Pinsent, and Taylor Kitsch as the young town doctor, McKellar spoke about casting the film, his vision for bringing the story alive, and how the town where they shot became such a big part of the movie in the end.

Watch the interview with McKellar below, and you can otherwise find out more about the film on the TIFF.net website.

Watch the full playlist of TIFF 13 interviews and videos on YouTube.