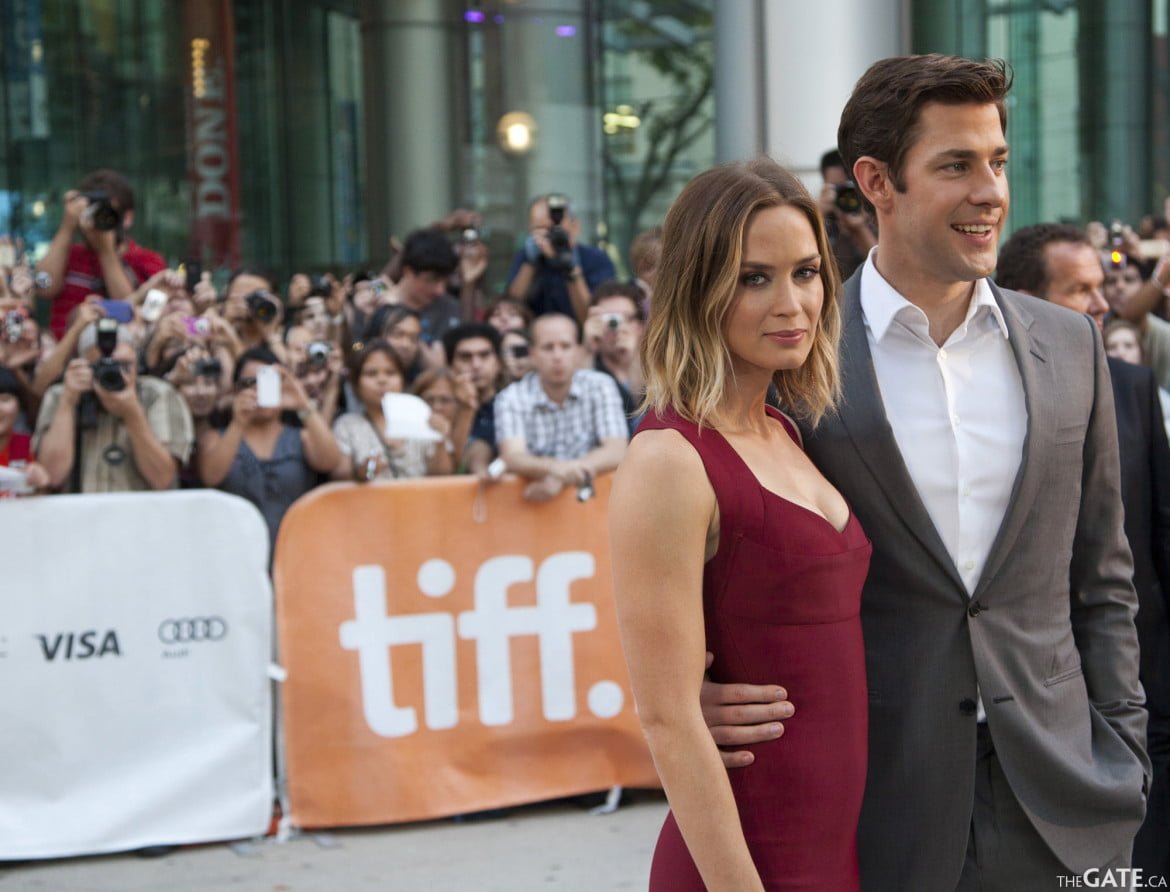 The first day of the 37th Toronto International Film Festival has arrived, and as the stars descend on Toronto–while the films begin to unspool and the events kick into full swing–the red carpet premier for director Rian Johnson’s film Looper brought fans to Roy Thomson Hall to catch a glimpse of the filmmakers and celebrities.

Check out the gallery below and stay tuned for lots more photos, videos, stories and reviews from TIFF 2012. 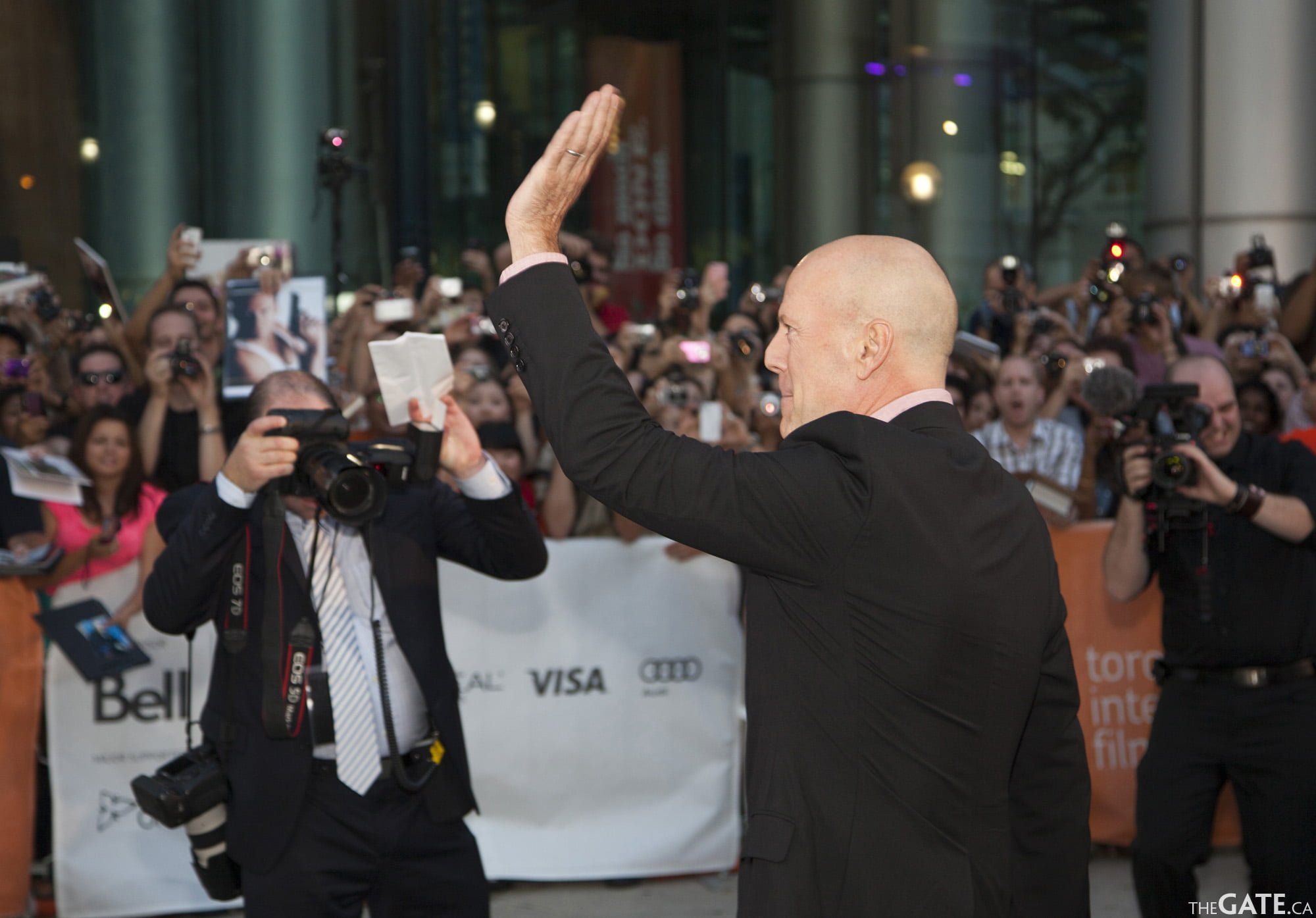 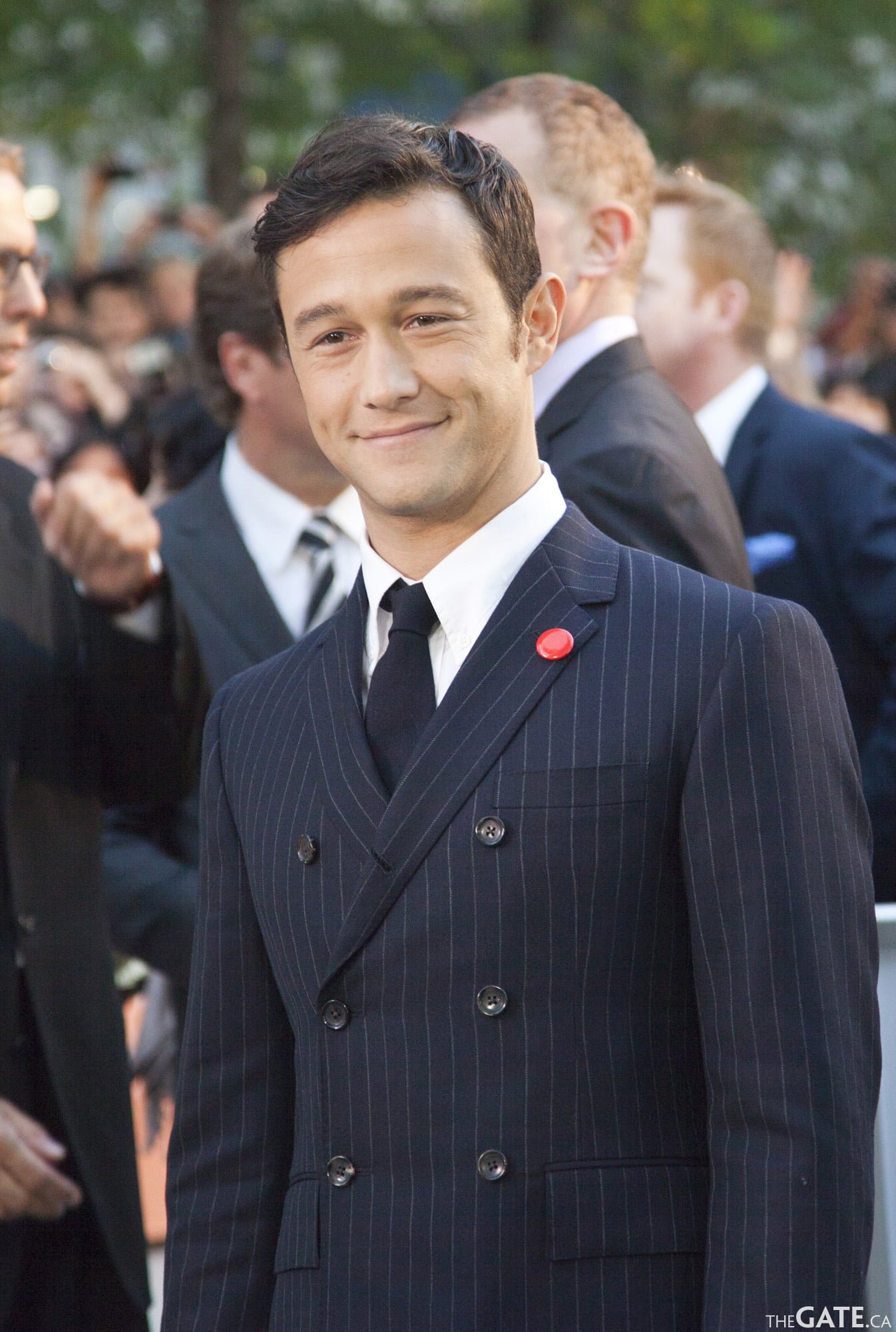 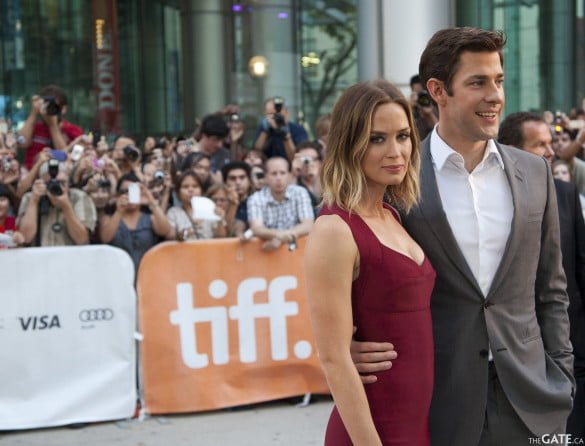 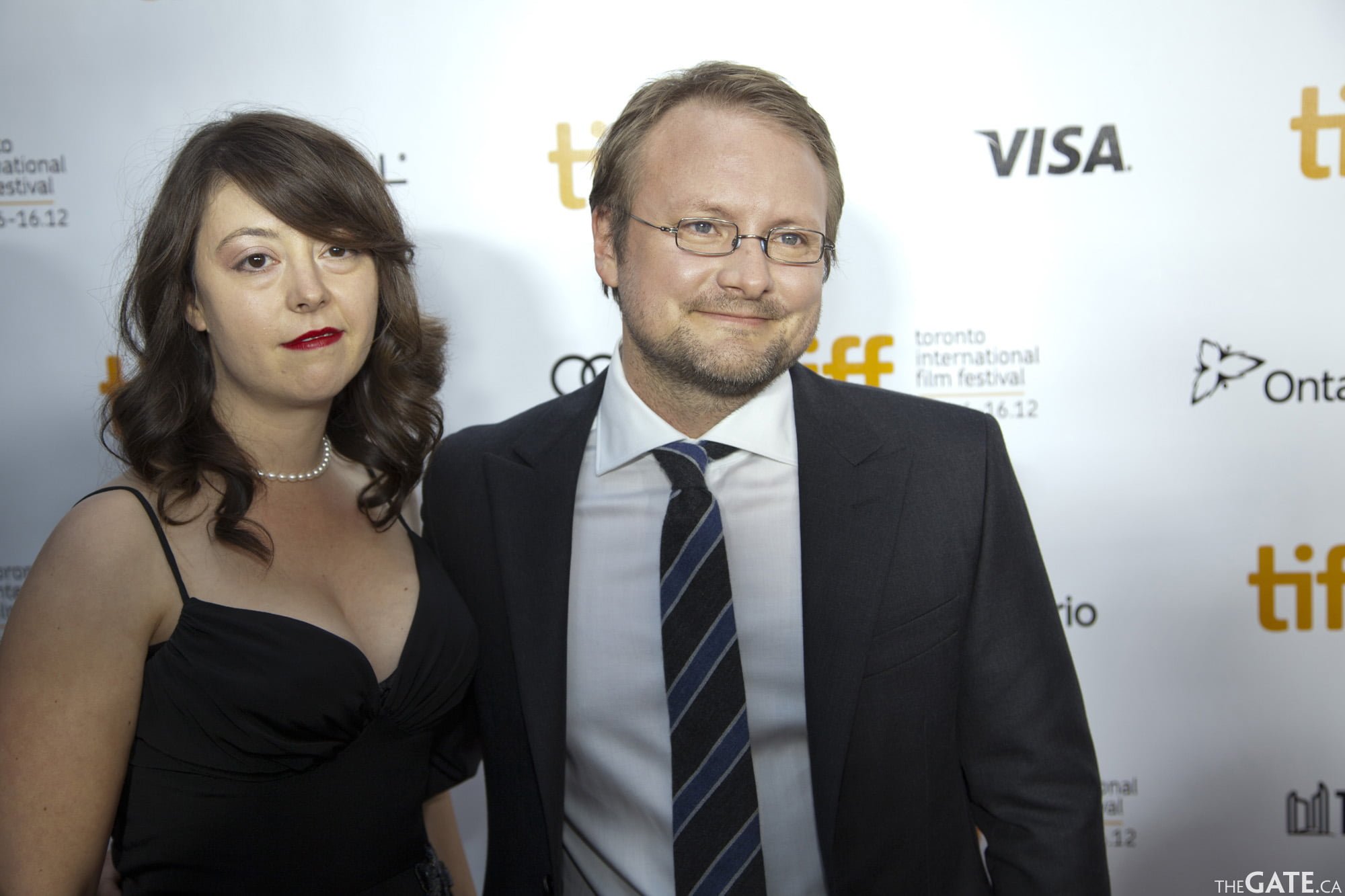 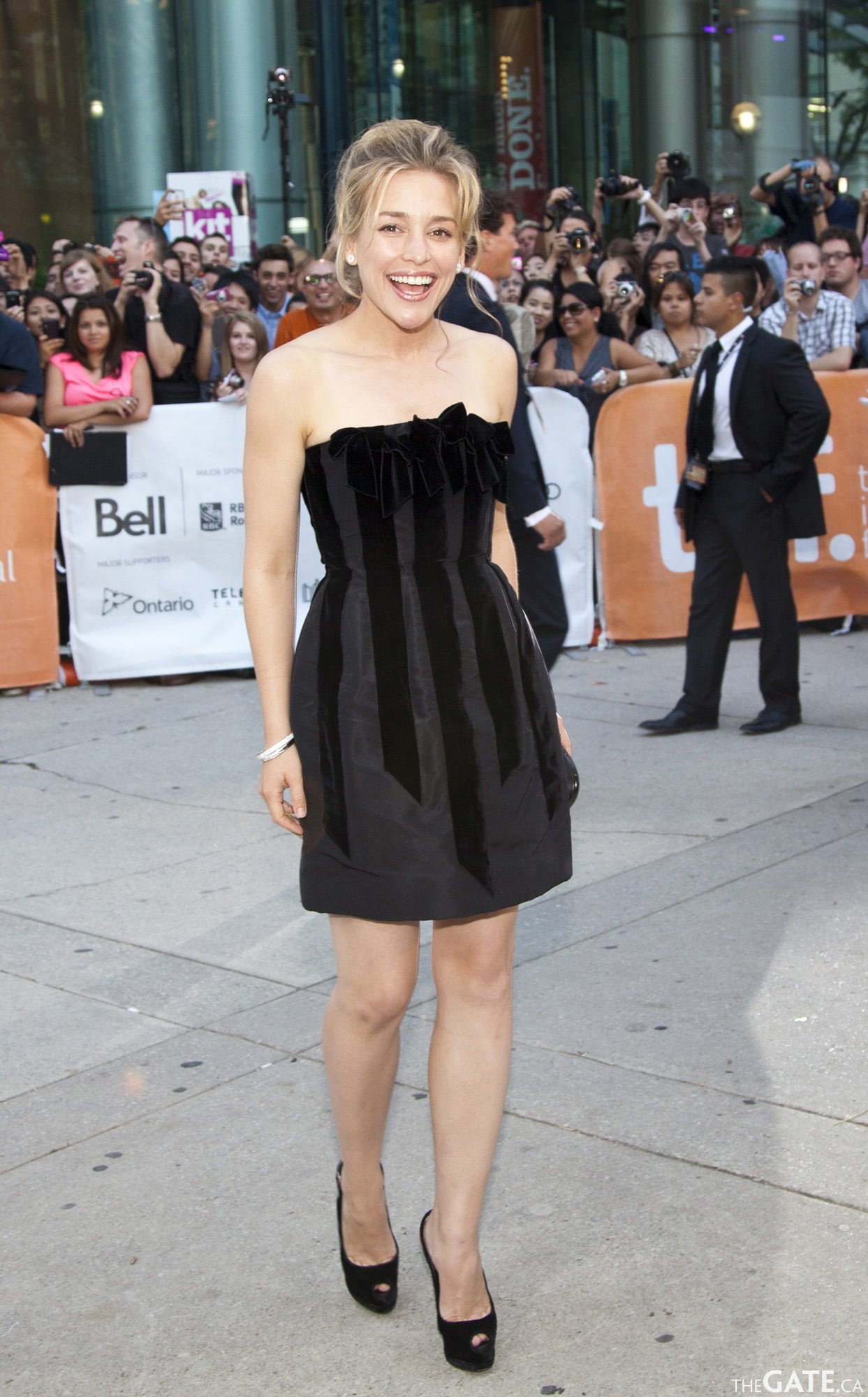 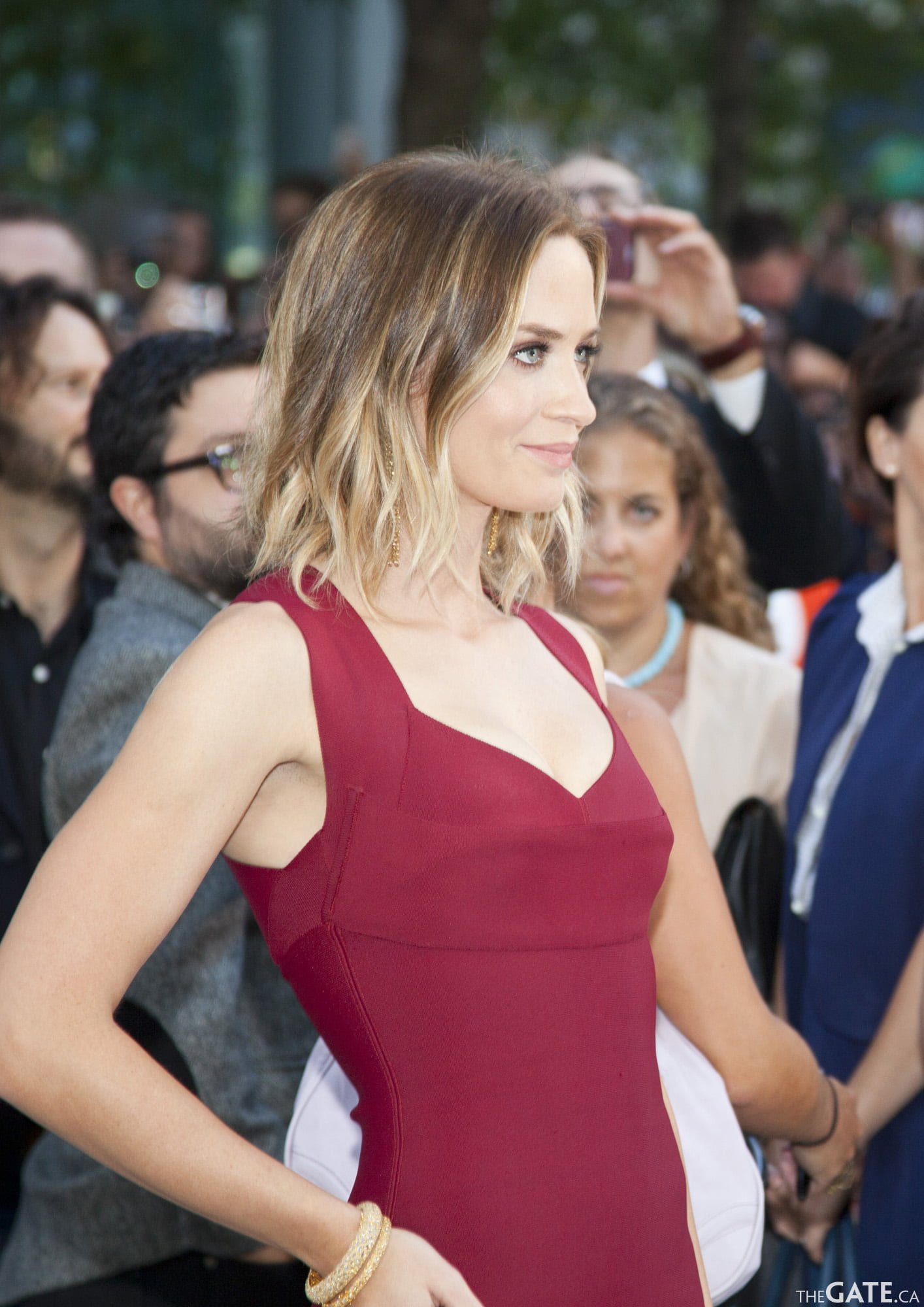 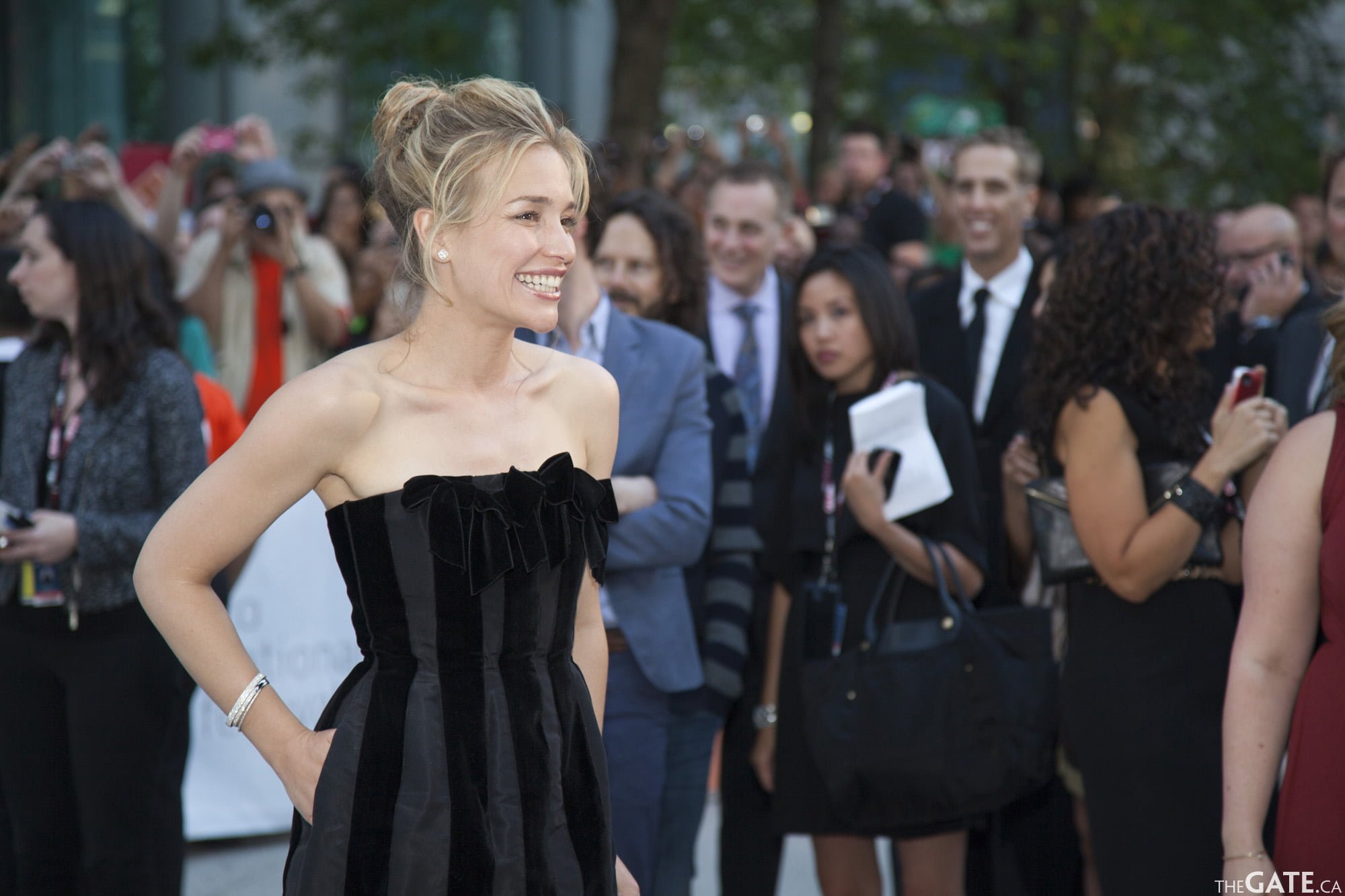 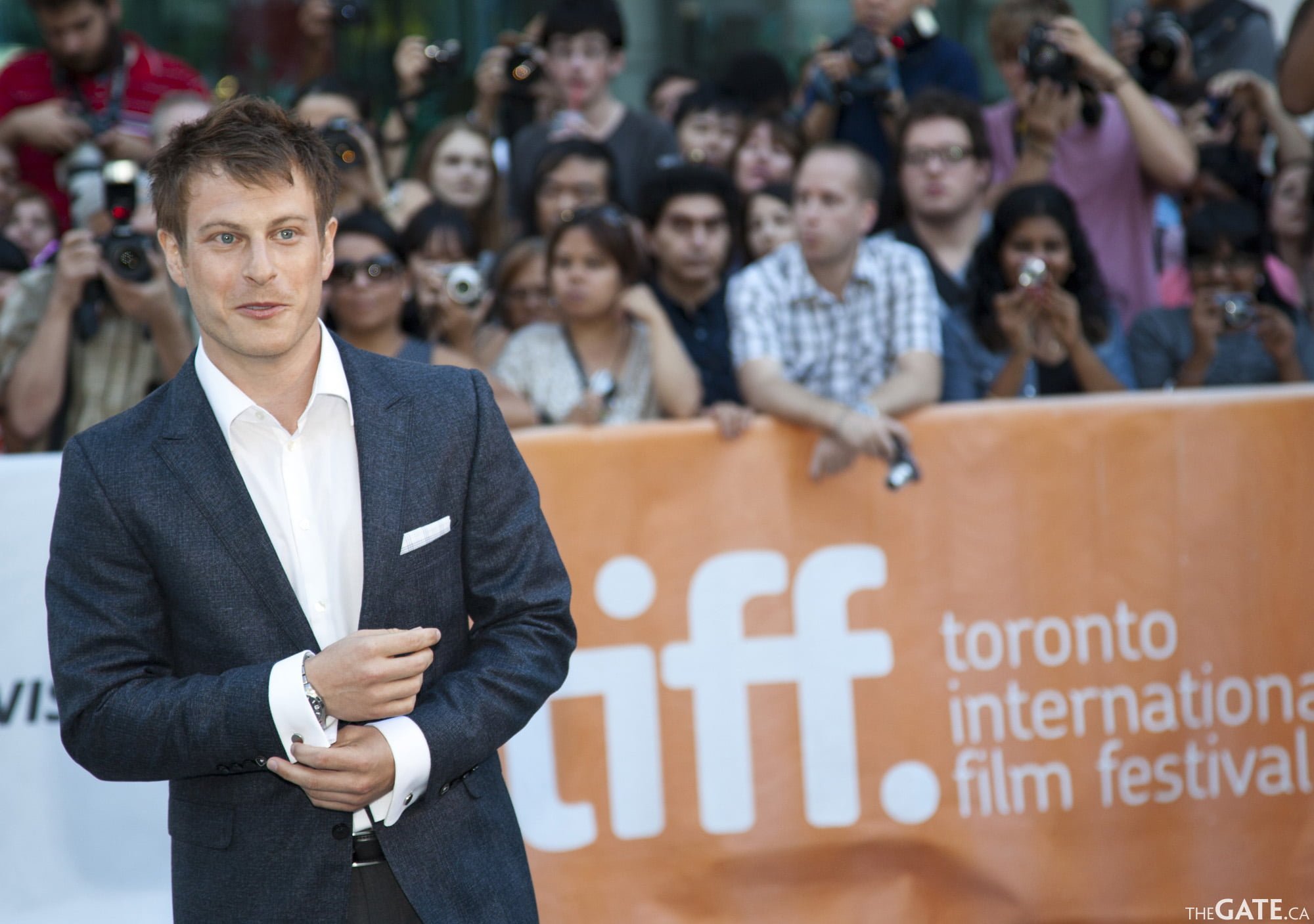 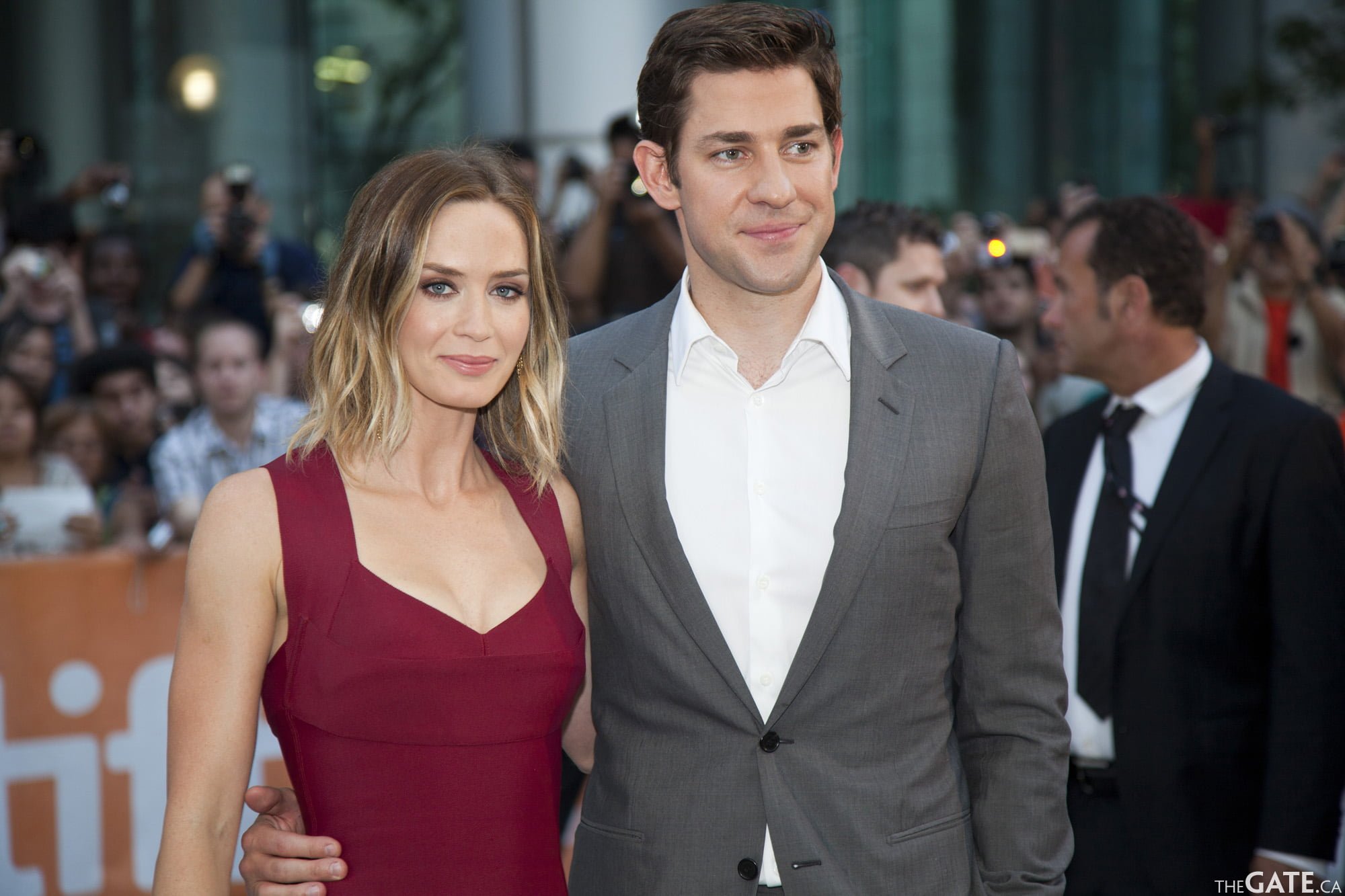 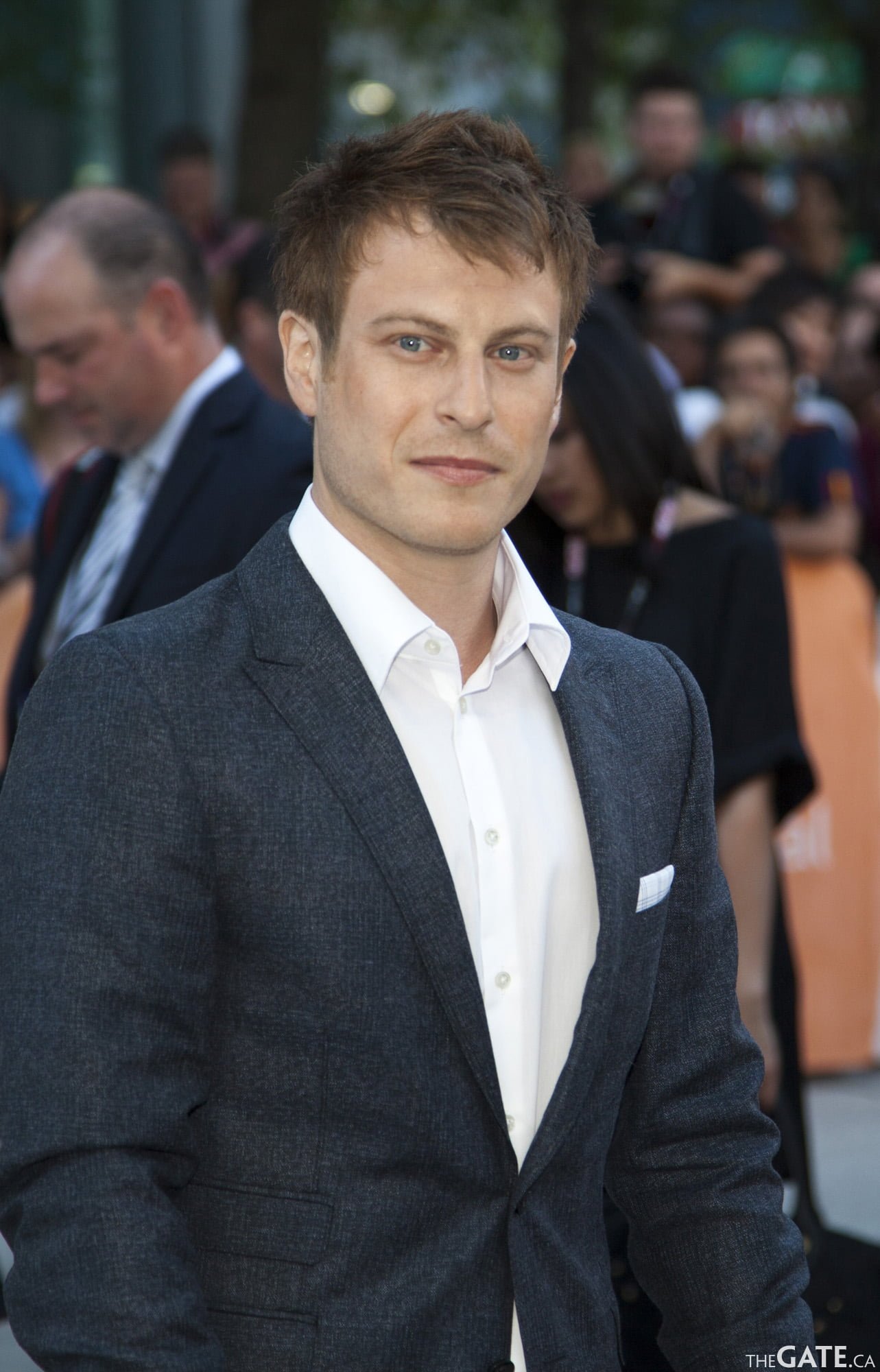 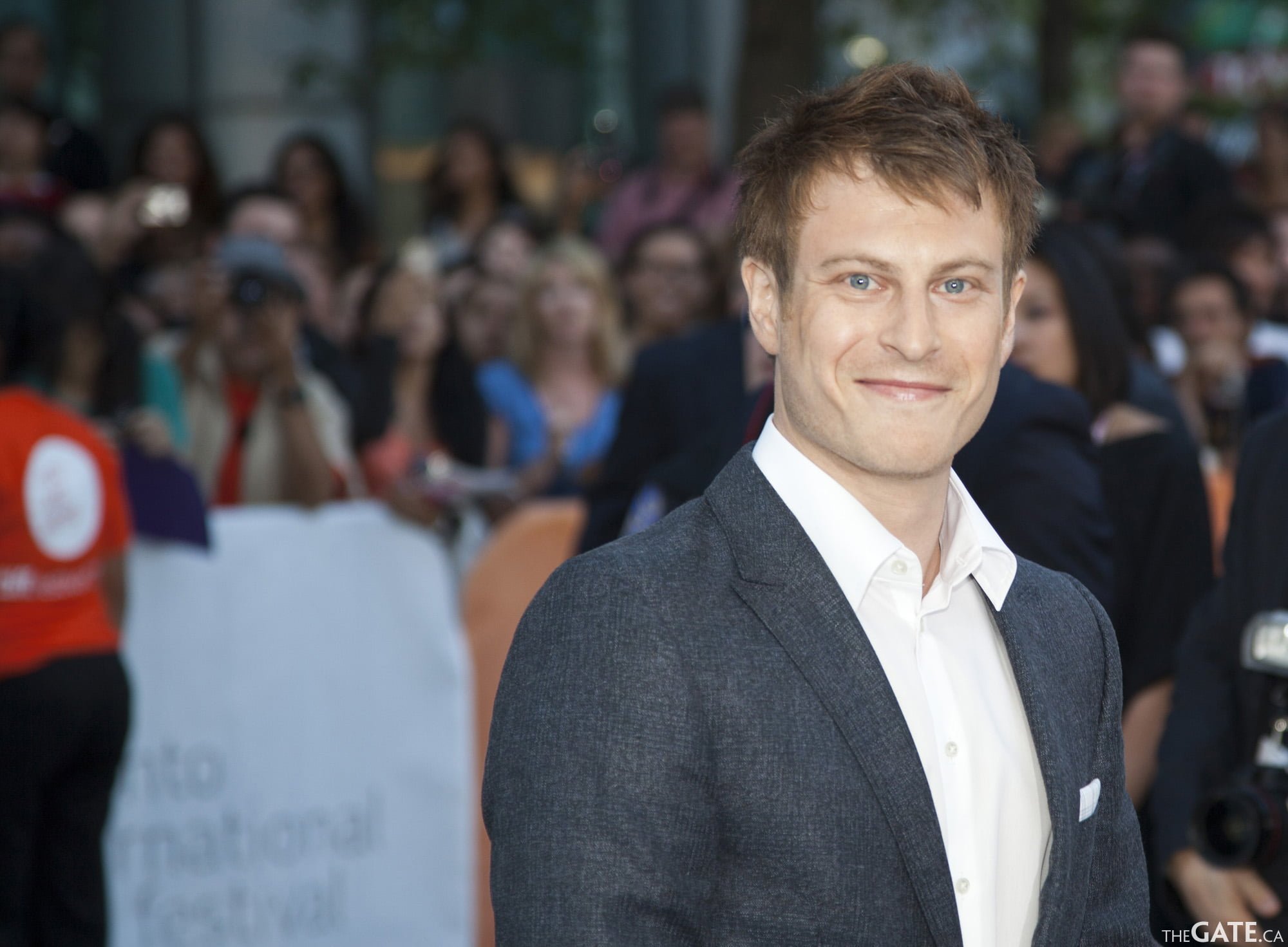 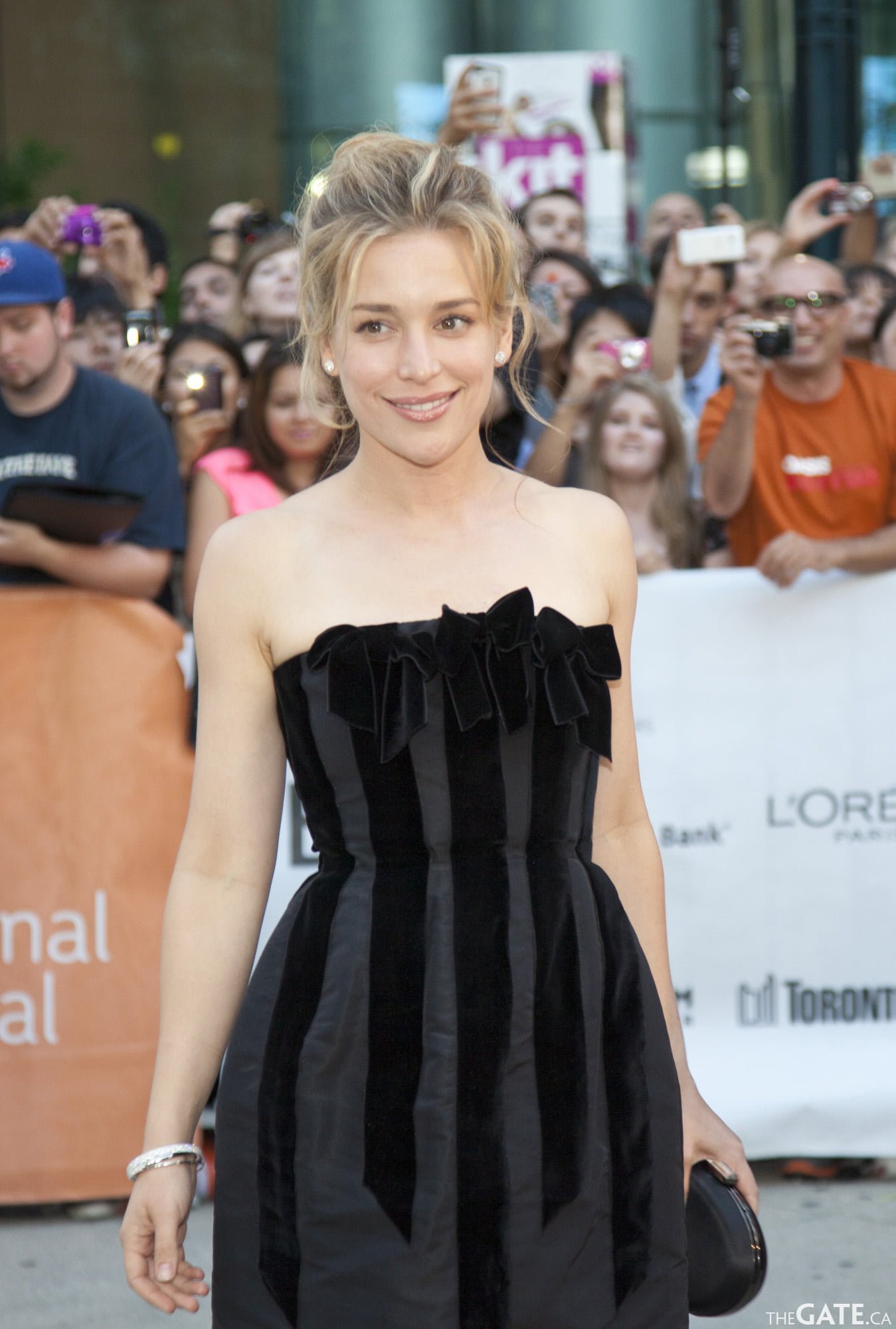 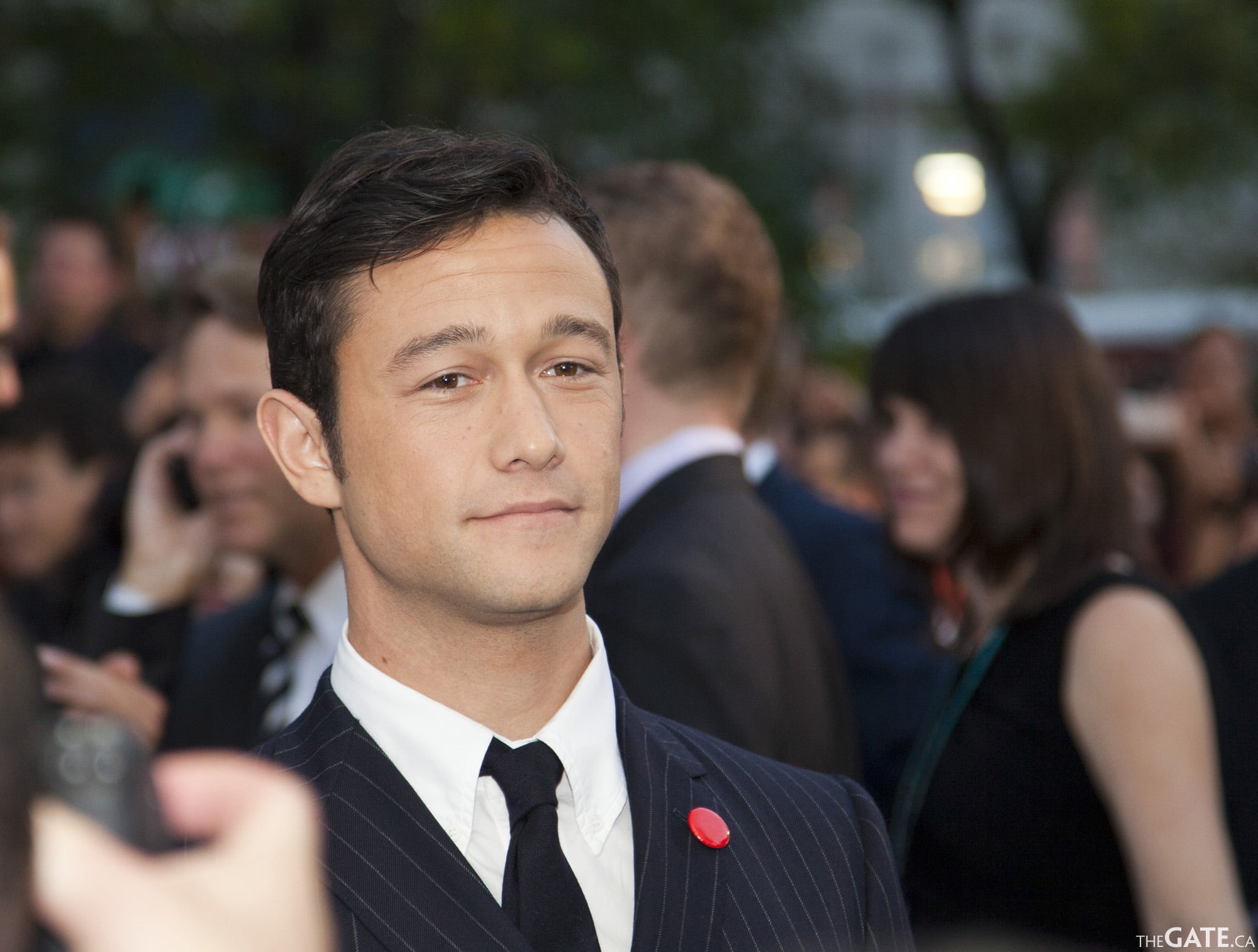 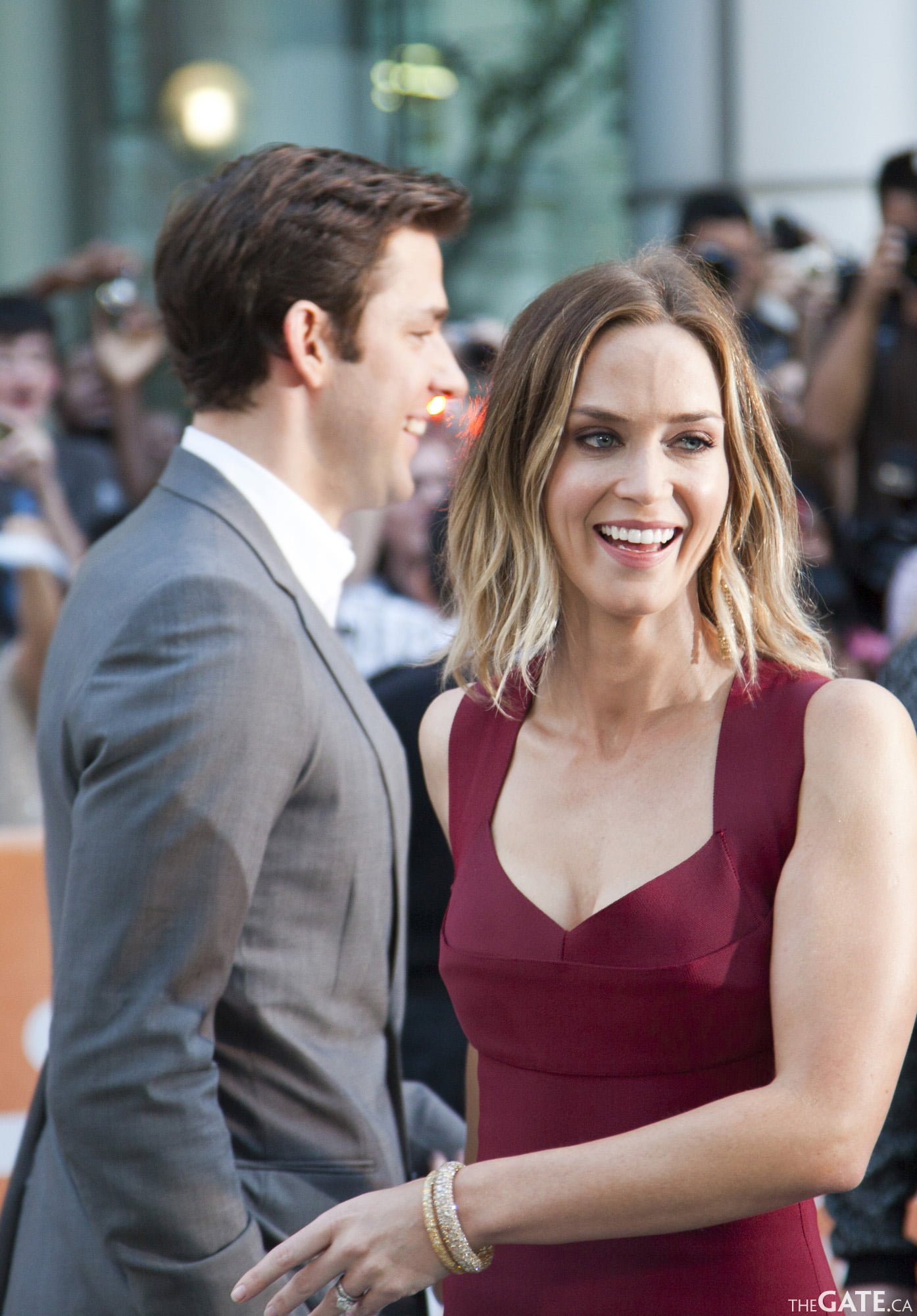 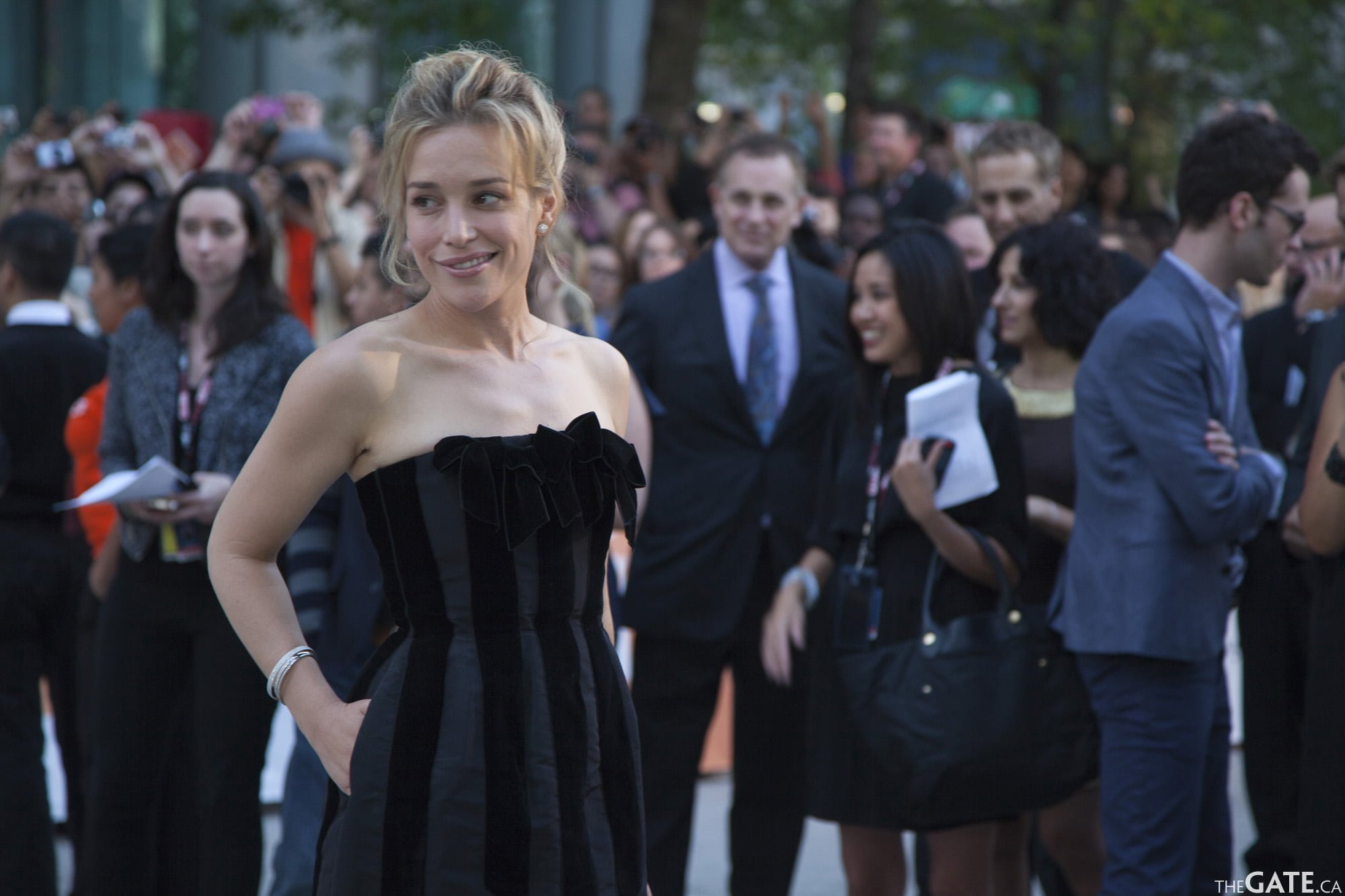 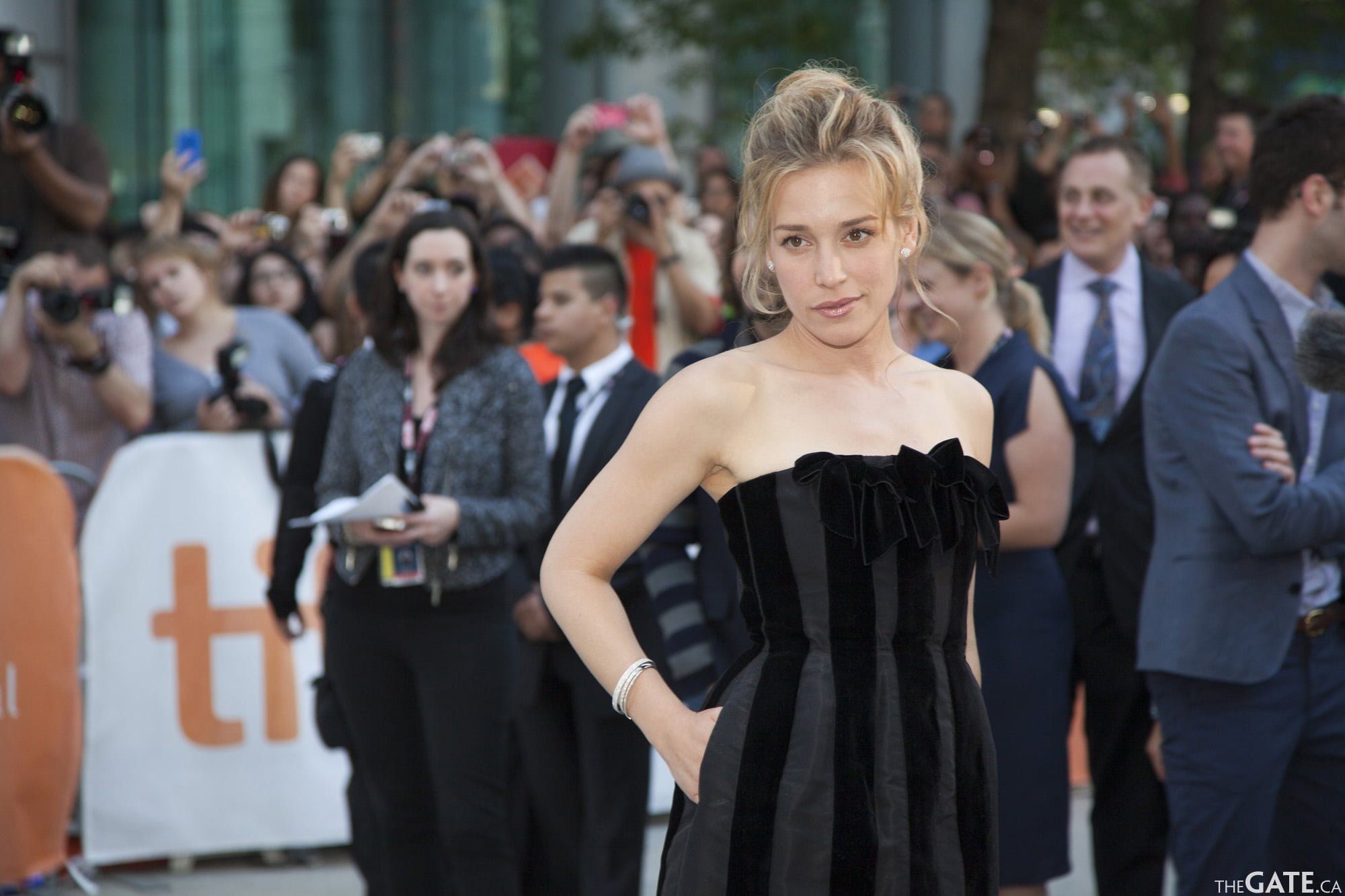 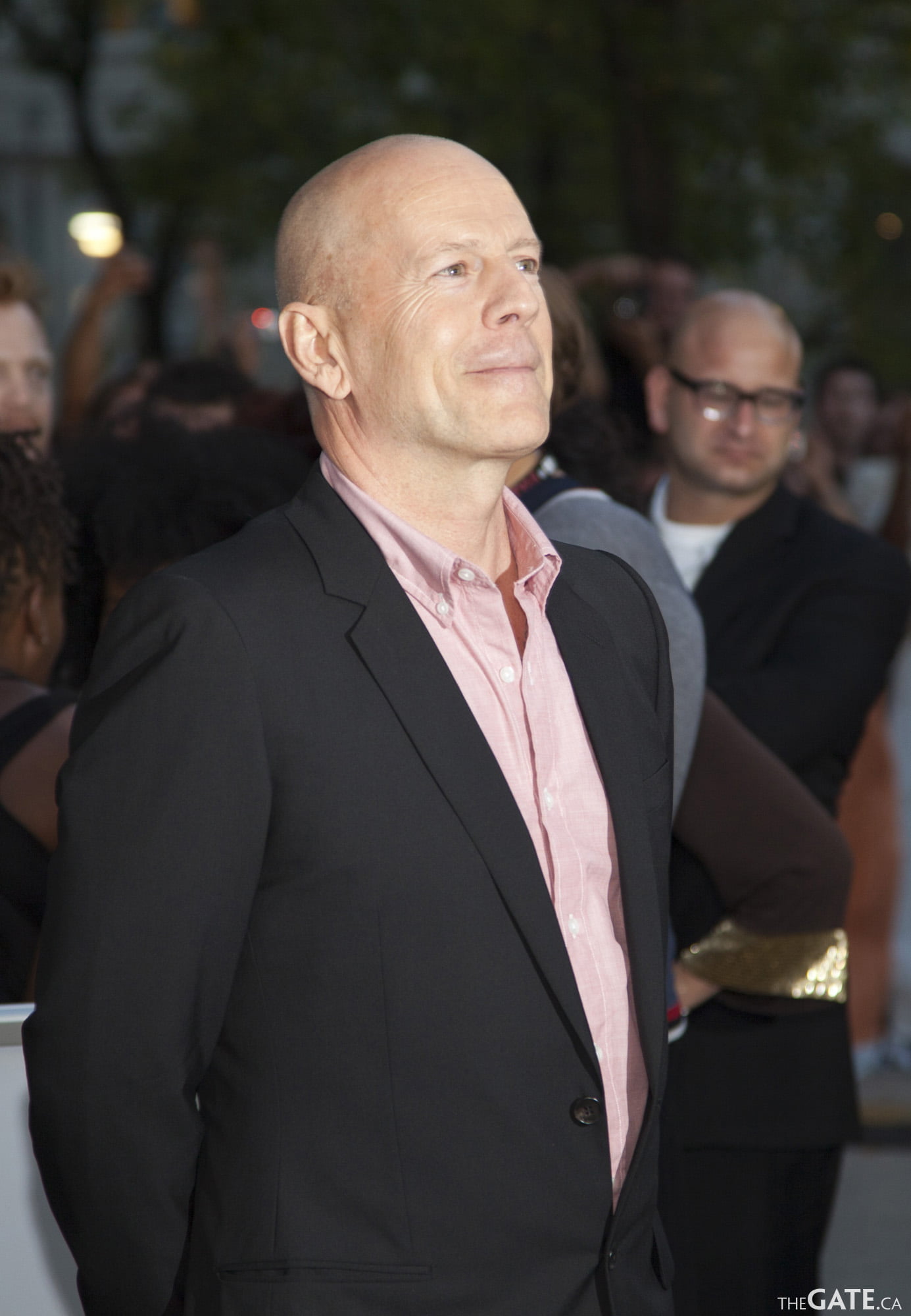 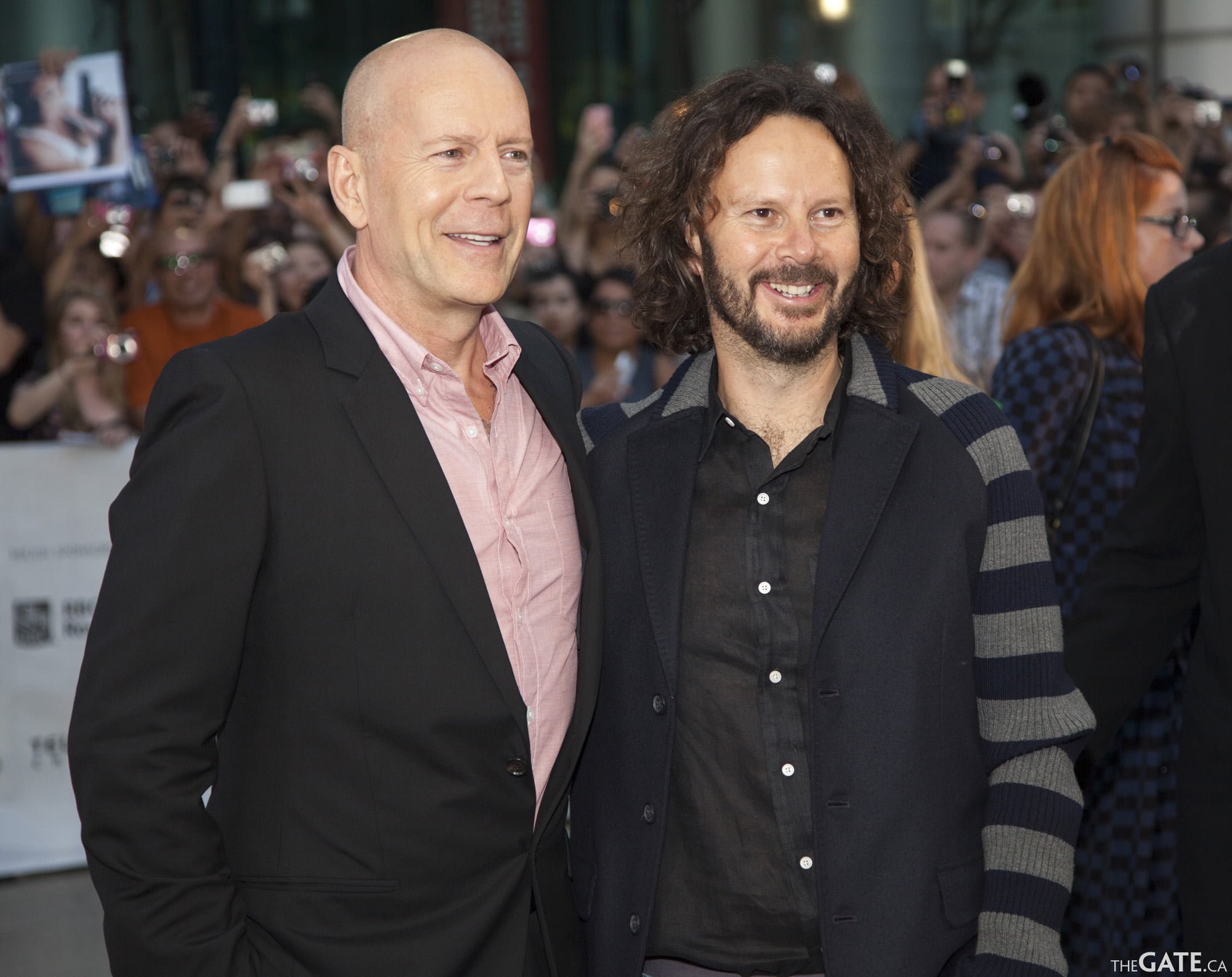 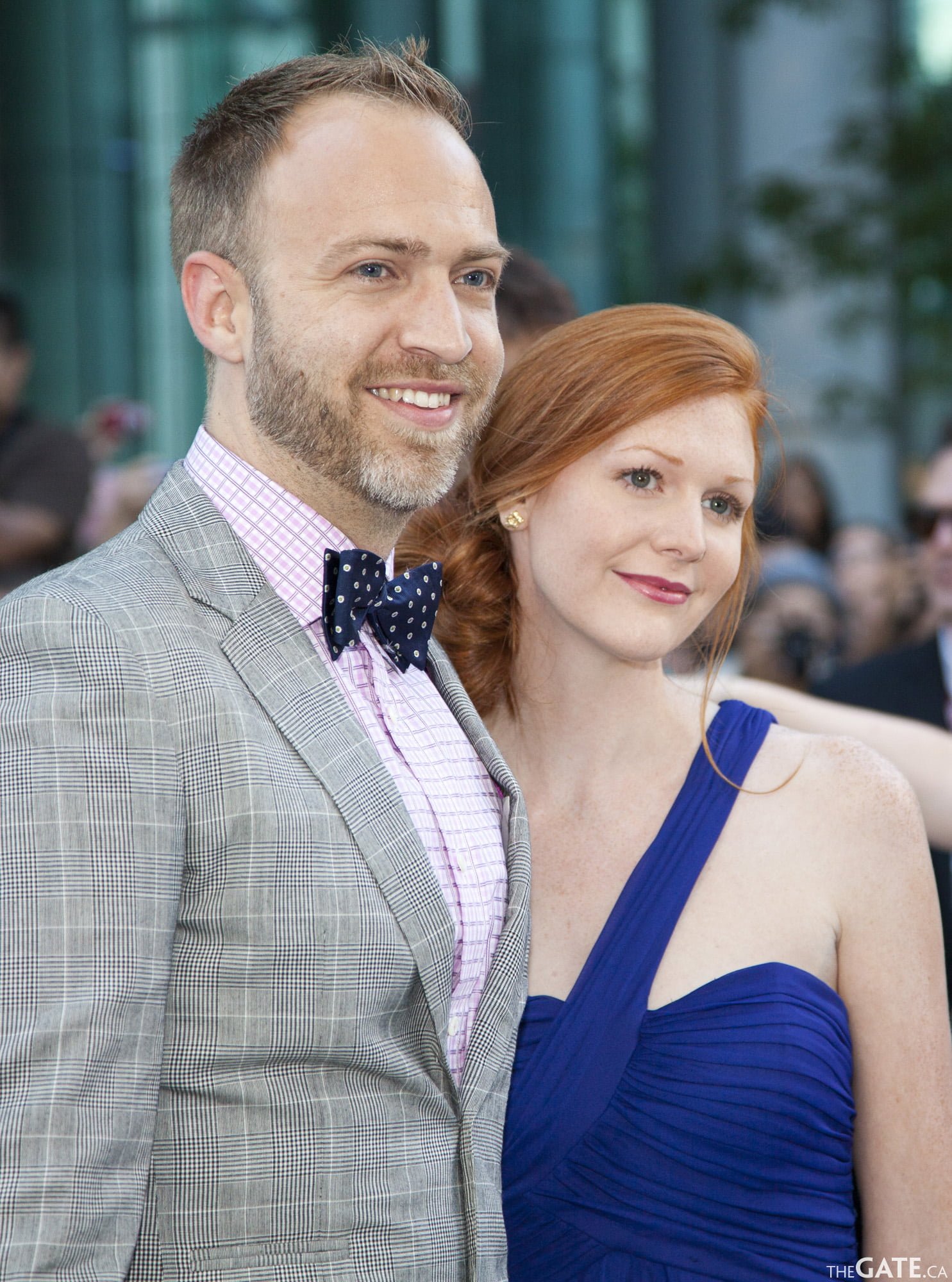 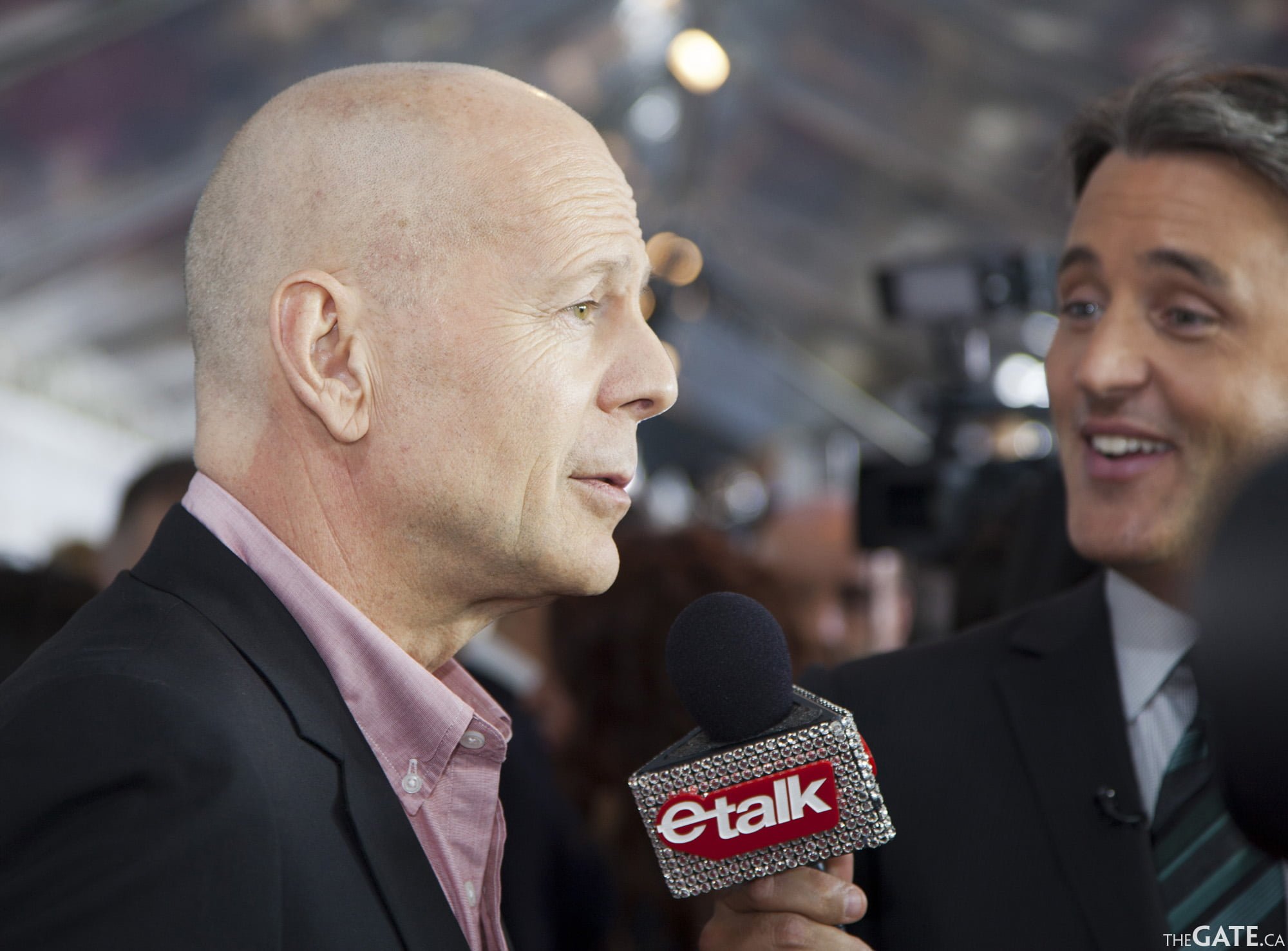 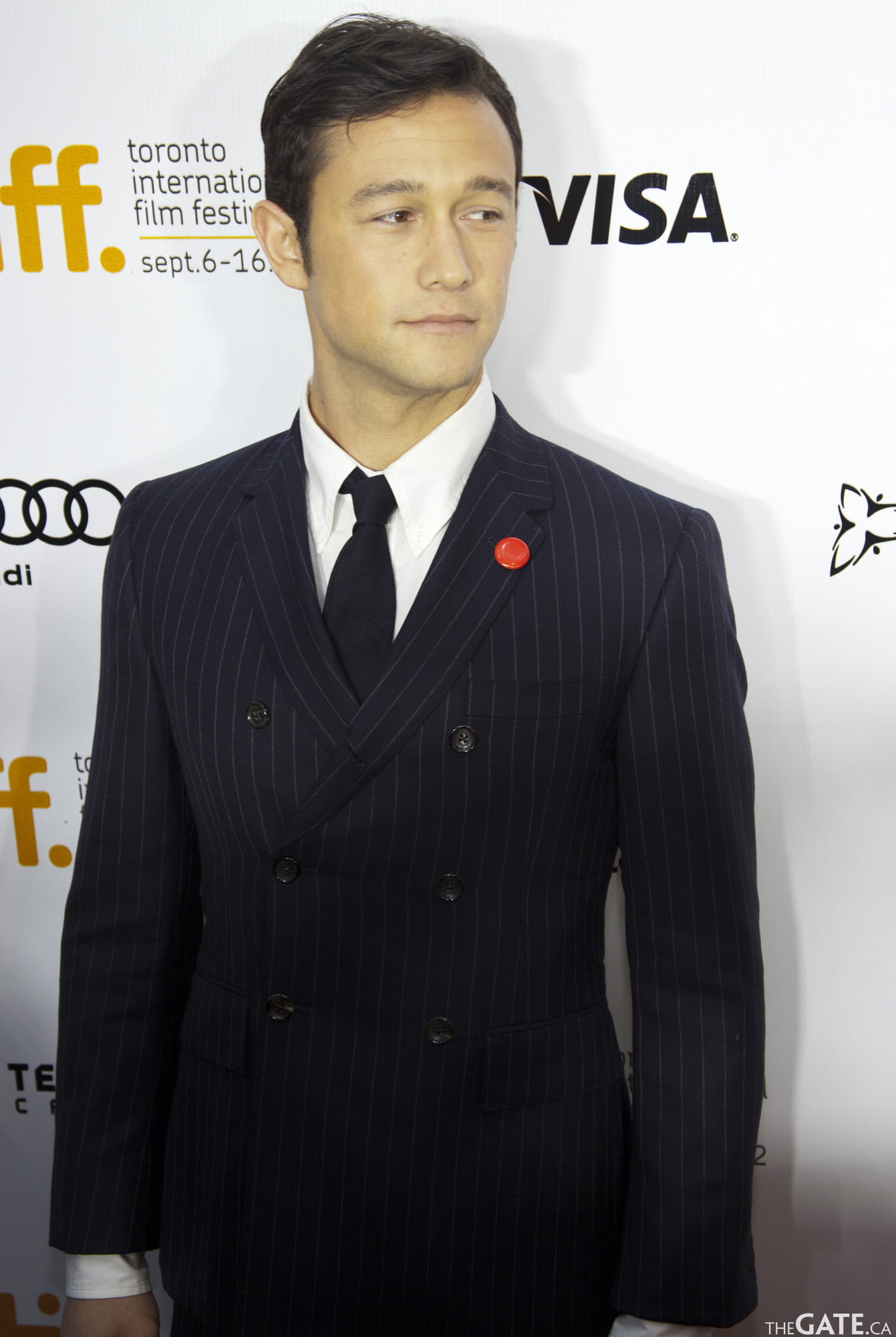 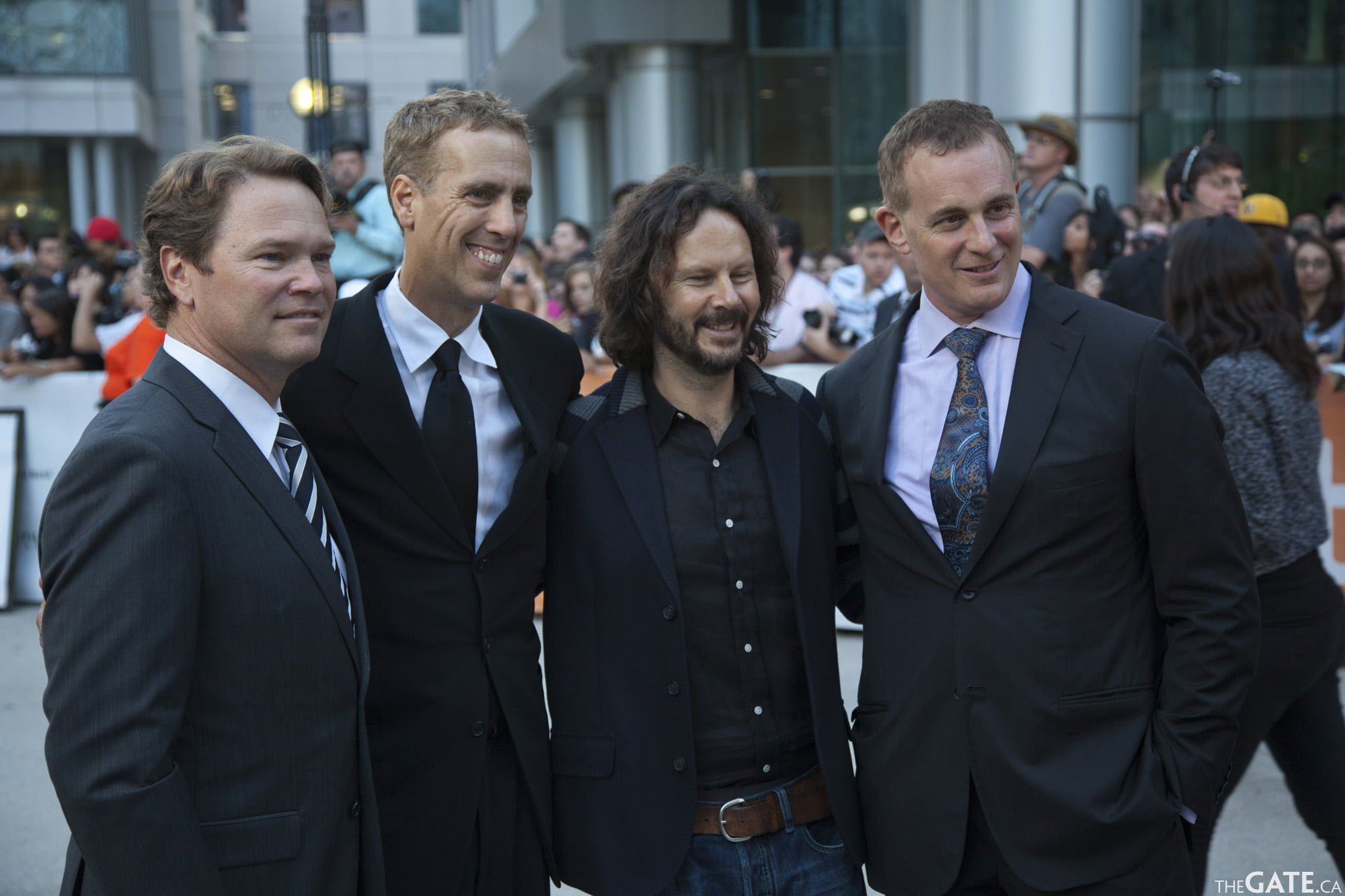