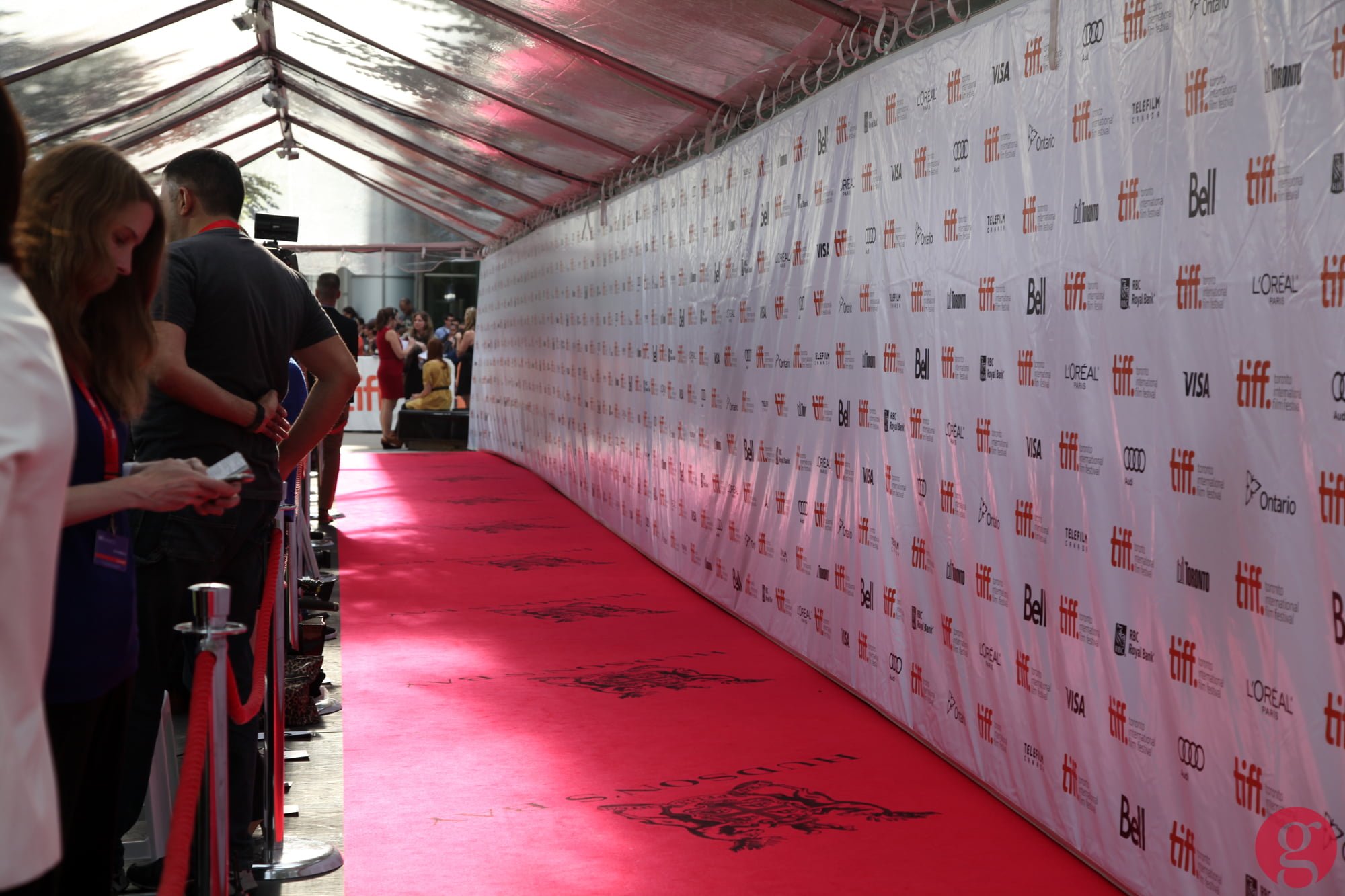 This September, when the 2015 Toronto International Film Festival starts rolling, a new programme called Primetime is going to bring some of the best in international television to the big screen.

The concept is surprising, particularly when film and television have hardly ever appeared together at festivals in North America, but the move will bring a new depth to TIFF that has never been seen before as six “high-quality programs” will appear to “demonstrate the strength of contemporary television coming from broadcasters, streaming services or independent filmmakers.”

“What better way to celebrate our 40th anniversary [of TIFF] than with a programme that focuses on the new golden era of television that’s currently producing high-quality global programming, terrific writing, and direction that rivals the best feature filmmaking,” said Piers Handling, director and CEO of TIFF.

“The Festival has explored this area for years and we’re thrilled to provide an exclusive platform for these strong creative voices.”

TIFF artistic director Cameron Bailey also commented on the new programme. In the statement he said, “Film and television have been converging for years, with many filmmakers gravitating to television to experiment with that medium. Primetime will highlight these developments internationally, spotlighting the growing intersection between these two moving-image cultures and industries.”

Announcements still need to be made about what kinds of programs might appear at TIFF, but the festival has revealed that there will be “public screenings and Q&A sessions with show creators,” in addition to other professional components within the Industry Conference.

Whether or not the featured shows could include the likes of Game of Thrones–or if the programme will include less mainstream series–remains to be seen, but Primetime does offer a whole new opportunity for bringing stars onto red carpets during the festival, and fans can hardly complain about that.

The 40th Toronto International Film Festival runs from September 10 to 20, 2015.