Earlier this month BlackBerry launched their new mobile device, the Motion, and I’ve been using it ever since. Although it hasn’t taken over as my main device, I have to admit that I’m not only impressed–I also really love the design, the user experience, and the features. The Blackberry Motion has some stiff competition, based on my other recent favorite devices, but it’s a solid mobile phone.

Launched at the upscale Bisha hotel in Toronto, Blackberry gave me the Motion, and to be honest, this is the first Blackberry device I’ve ever owned, so I didn’t have a lot of expectations starting out. I had handled a lot of the old devices with their funny, useful little keyboards, so I knew the basics going in, and the BlackBerry Motion is light-years beyond those old designs. In fact, I would say I like the Motion design better than many competitors because it feels easier to grip with it’s squared edges, and I love the slightly tactile back.

Like a lot of other devices today, the BlackBerry Motion is rated IP67 water and dust resistant, and it features a nicely-large 5.5-inch full-HD screen. All of the device’s buttons are on the right side (which is helpful for those right-handers like me who use our left hands to hold the device), including the volume rocker, power button, and convenience key that can be assigned to open shortcuts, like your favorite apps. The headphone jack and USB-C charge port are all located at the bottom of the device, and the fingerprint scanner, which doubles as a home key, is at the bottom of the screen between the standard Android back and overview buttons.

For the device specs, the Motion features a nicely large 4000mAh battery, that’s good for 32+ hours of mixed use, and generally has lasted me more than a day on a single charge with average use. It features 32GB of storage, a microSD card slot in the SIM tray, 4GB of RAM, and a Snapdragon 625 CPU that’s running Android 7.1 Nougat. Overall, that’s a decent build, especially for normal users who don’t need to pay for high-end RAM or a CPU. 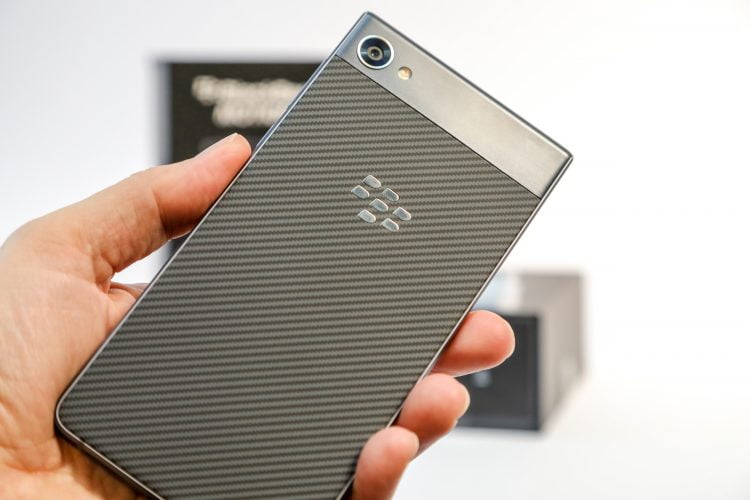 For me, the camera is always a key component of any mobile phone. I take a lot of pictures and video, and my phone needs to be able to stand-in for a real camera as often as possible since my regular camera is pretty big.

The Motion has a fairly decent 12MP rear camera, and an 8MP front-facing camera. In good lighting conditions, the rear-facing camera works fairly well, capturing average-quality photos, but the big plus is actually in the photo app itself where you can use a dial beside the shutter button to adjust brightness or any of the other main settings.

You can also switch between a few key modes: photo, business card scanner, slow-mo, video, and pano. Video supports up to 4K with 30fps, while everything else is fairly standard, aside from the frankly amazing thing that BlackBerry has included a business card scanner in their photo app that can recognize text.

The BlackBerry Motion includes some very business-oriented, and very “It’s a BlackBerry” features, and that includes: DTEK by BlackBerry, which monitors the security of your Motion; Password Keeper, which can store any passwords or data for common fields that you use; Locker, to protect your sensitive files; BBM, which is BlackBerry’s messenger system; and Privacy Shade, an app that lets you block portions of the screen.

The Motion also has a handy scroll-out tab that jumps through your calendar, messages, tasks, and contacts, and you can customize it to place it on the left or ride side of the screen, the height, width, and the transparency. In terms of general phone use this was probably one of the best features, since I could go right to my calendar, or my contacts, from one menu.

The one drawback to me is that the screen resolution is standard high definition. At this price point that does make sense, but it’s noticeable if you’re used to higher-end devices.

Perhaps the most interesting–and maybe even a little gimmicky feature–on the Motion is that you can “flick” widgets open from some apps. If there are three buttons underneath an app icon, you can press on the icon and flick up to select a widget to open. It’s honestly a bit of a strange feature to me since I’d rather just open most apps, but it can make previewing something in an app quick.

Based on the price, the overall features, the battery life, and the fact that the camera is above average–especially in daylight–I’m a big fan of the BlackBerry Motion. It’s a good all around device, especially if you’re buying it on a 2-year plan.

Perhaps in a few months, if all goes well, BlackBerry can offer a Motion+ with more RAM, memory, and an improved camera, but for now this is a great new device. I’d also love to see BlackBerry refine their user experience to offer a stronger, more interesting take on Android, but I think they’ve kept it simple, while making it their own, and users who may be coming in from other Android devices will be able to adapt quickly.

In Canada, you can pick up the Motion for $99 on a two-year term with Bell, Telus, Koodo, and Sasktel. You can otherwise pick it up with no term for $599. 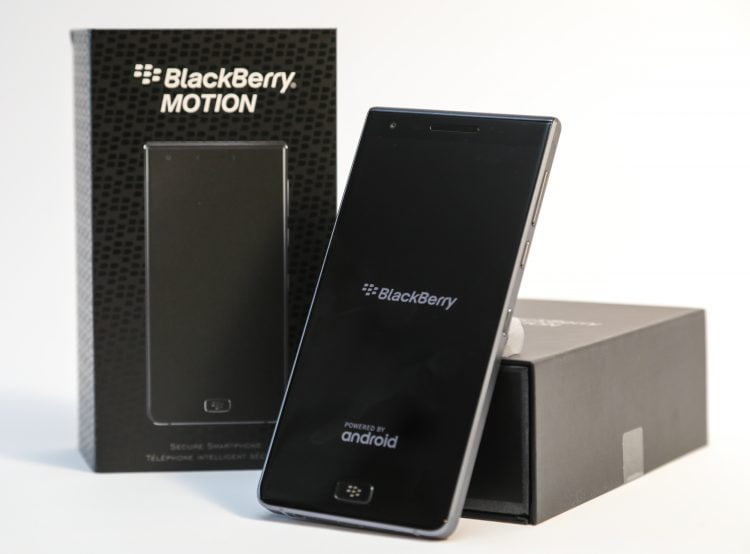 From the BlackBerry Motion launch at Bisha, guests were treated to “waterfall” cocktails, with motion-activated sensors that shut off the rain as you reached for a drink. 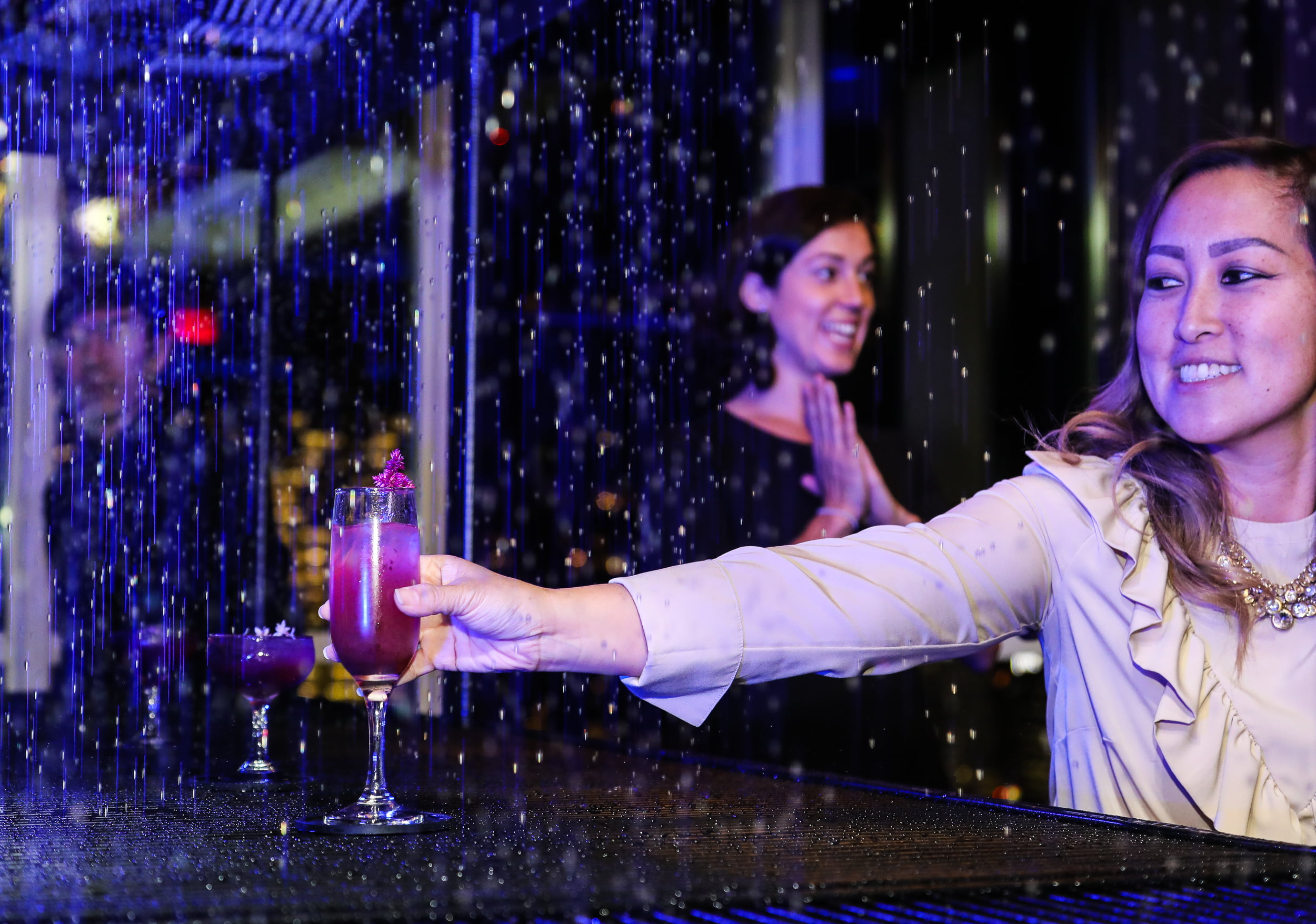 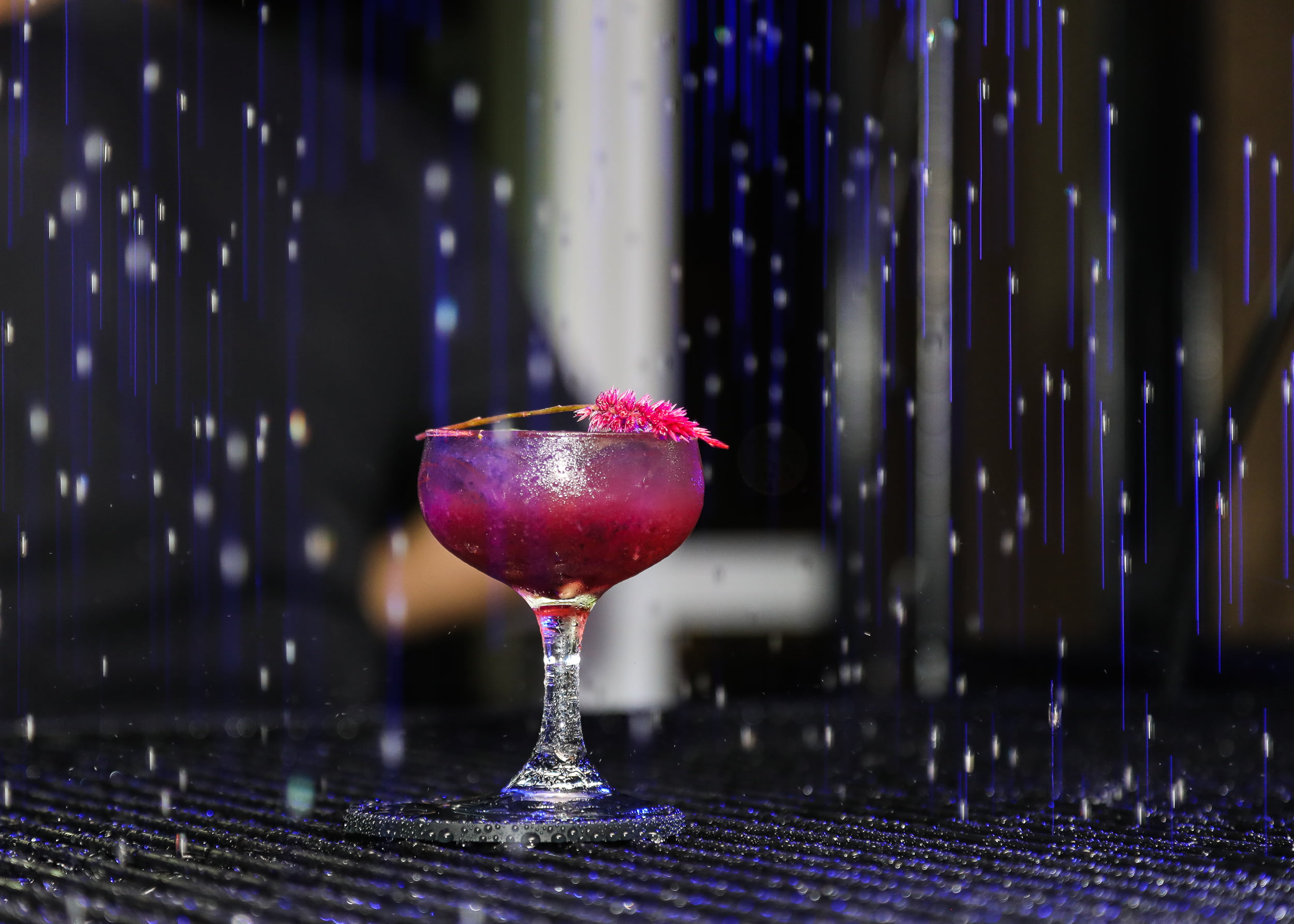 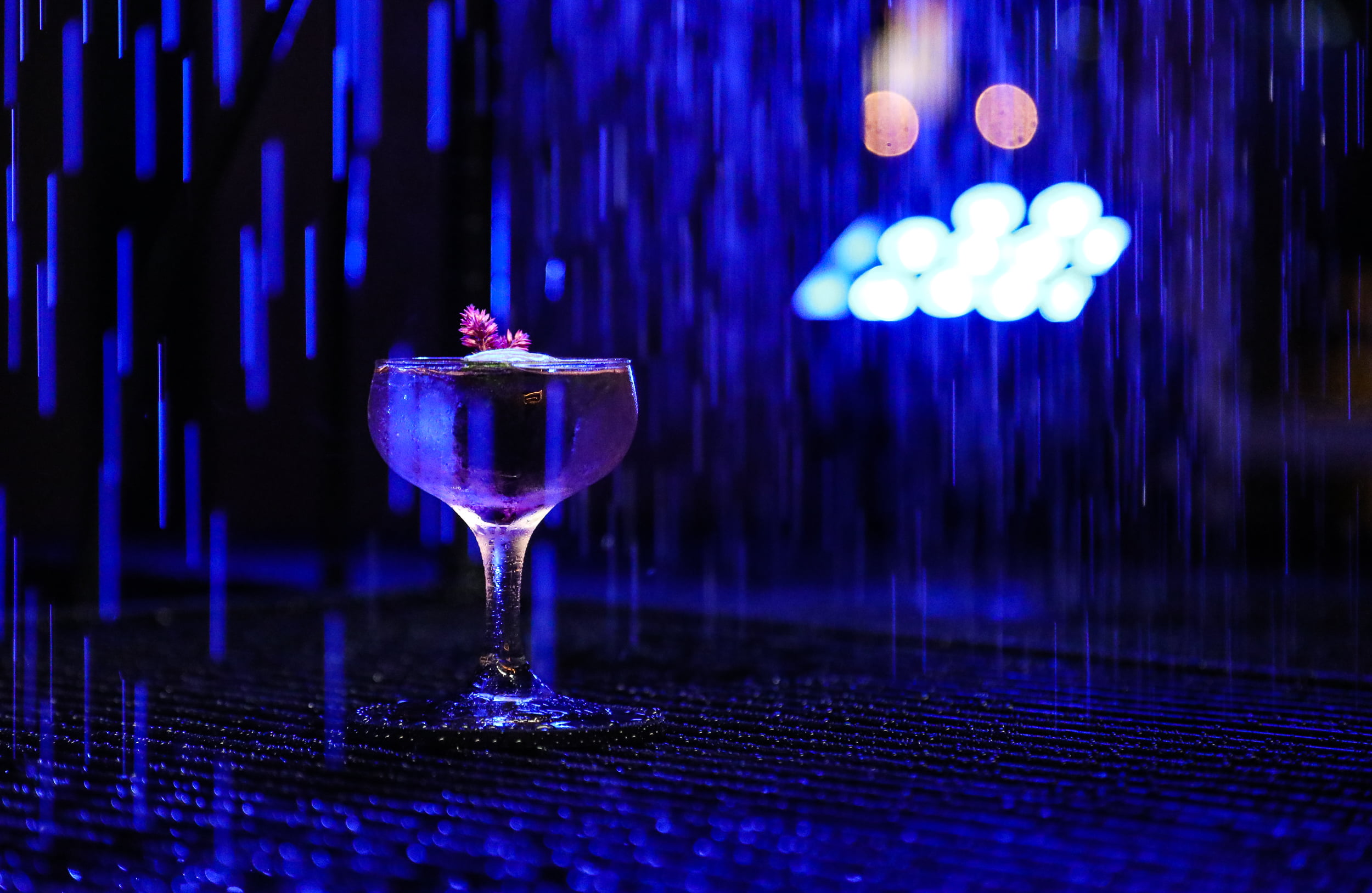