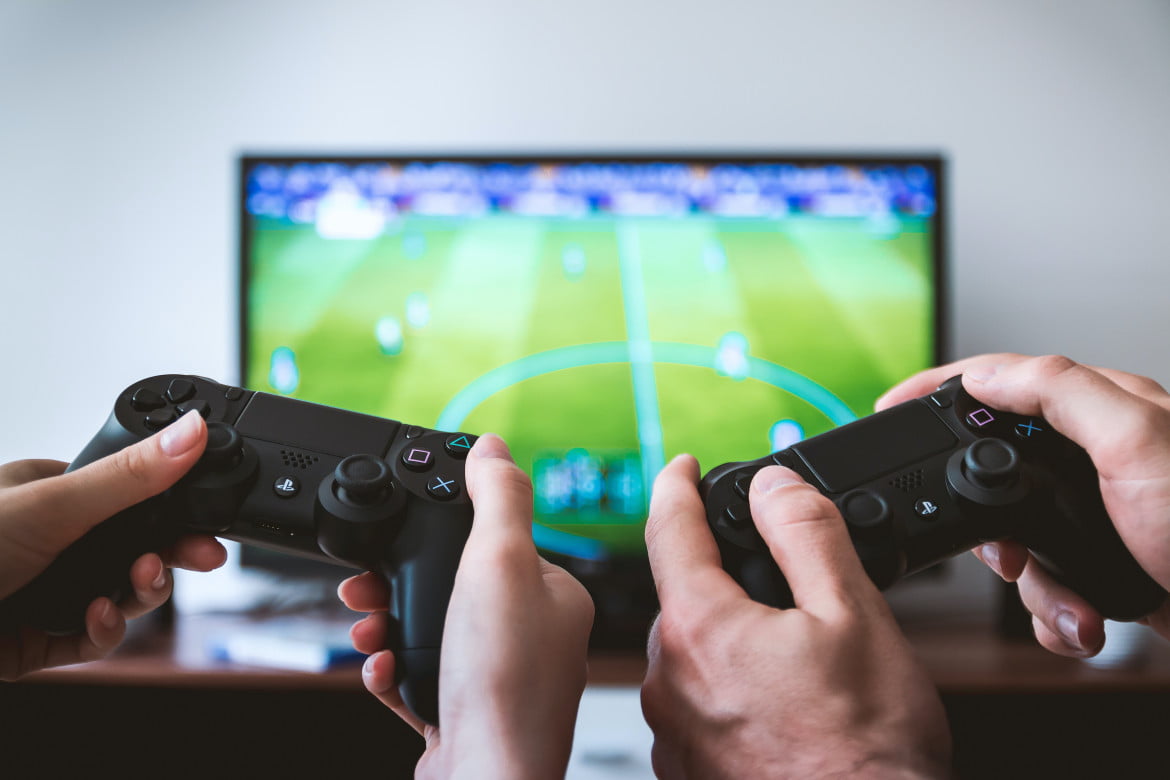 Canadians love hockey, fishing, BBQing, and hiking, and we also love video games, and that’s not just kids or old school gamers, either.

The Entertainment Software Association of Canada (ESAC) conducted their biennial study and found that 61% of Canadians regularly play video games, split evenly between men and women, across a broad range of ages. That means that 23 million people across the country are gaming on a regular basis.

Put another way, 3 out of every 5 Canadians play video games, and this year, when things have been especially tough, ESAC also found that it’s making people feel better, too.

From their study conducted by The NPD Group, “Real Canadian Gamer – Essential Facts 2020”, ESAC found that 65% of adult gamers and 78% of teen gamers felt better when they were gaming while supporting stay-at-home health measures.

“Video games are playing a very, very important role during the pandemic,” he added, “keeping us entertained but also making us feel better.”

As he suggested, it was an “interesting year for the study” and they timed it for the height of the lockdown in Canada to get a sense of what gaming meant to people during the difficult days.

From children to retirees, the demographics of Canadians gamers would probably surprise most people, and while there was no big increase in new gamers this year, there were some changes from previous studies.

“We were expecting to see a bigger increase in new gamers,” Hilchie said, but overall the numbers suggested that a lot of console purchases this year were by people who were already mobile gamers.

ESAC conducts their study every two years, “to help identify how, what, where and why Canadians are playing video games,” the organization said in their press release.

While console games and other titles may be what most people think of when they’re about gaming, the study also showed that puzzle and word games are the most popular overall.

Another surprise from the study was that Saskatchewan has the most gamers per capita, with 68% of respondents saying that they average 10 or more hours per week gaming.

Looking at esports, viewing is also on the rise in the country, with 40% of Canadian gamers reporting that they are streaming esports content.

“COVID-19 is not going away anytime soon. Canadians are finding ways to stay connected and engage their minds in positive ways; they are looking for joy and entertainment in what can only be characterized as one of the most difficult times in modern human history,” Hilchie said. “We have found that Canadian gamers recognize the power of play and they are engaging more and more in the immersive and connected experiences that our industry creates. We will get through this period together and video games will continue to be both an outlet for people but also an important way to keep them connected to their families and friends.”

To give a better sense of the types of gamers in Canada, ESAC profiled a few gamers on their study website. Watch three of the videos below with Elaine Gusella, Craig Wisehart, and Jord Farrell, and visit the report website to find out more.