What does the future hold for Ivar The Boneless? Ahead of tonight’s two-hour season 5 premiere of Viking on History, I sat down with actor Alex Høgh Andersen to talk about the complexities of playing Ivar, the frequently vicious, intense character, who also has a deeply vulnerable side hidden away.

Born in Denmark, the 23-year-old actor joined Vikings in season four as the series jumped ahead a number of years to catch up once again with Ragnar’s sons and their growing feud.

After the events of the fourth season, where Ivar killed his brother Sigurd with an axe, the would-be leader has some growing-up to do in season 5, and a lot ahead of him as he tries to take over the Great Heathen Army.

Andersen spoke highly of working on the multiple Emmy Award-nominated series, which is a Canadian-Irish co-production. “It’s a privilege for a young actor like me to take on a character like Ivar, because he’s so complicated,” Andersen said. “I even have times–like right now while we’re shooting season six–where I’m like, ‘what would he actually do in this situation?'”

“That’s the great writing [by] Michael Hirst. He keeps it unpredictable, and it keeps him very unpredictable. It’s always very exciting and fun to sit down and read the new scripts because you never know what’s going to happen. It’s pleasure working with him. Such a learning experience.”

Vikings season 5 premieres tonight, Wednesday, November 29 at 9:00 PM (ET/PT) on History in Canada. If you want to dive into the world of Vikings even deeper, check out Vikings VR for a Canadian-exclusive visit to the set. 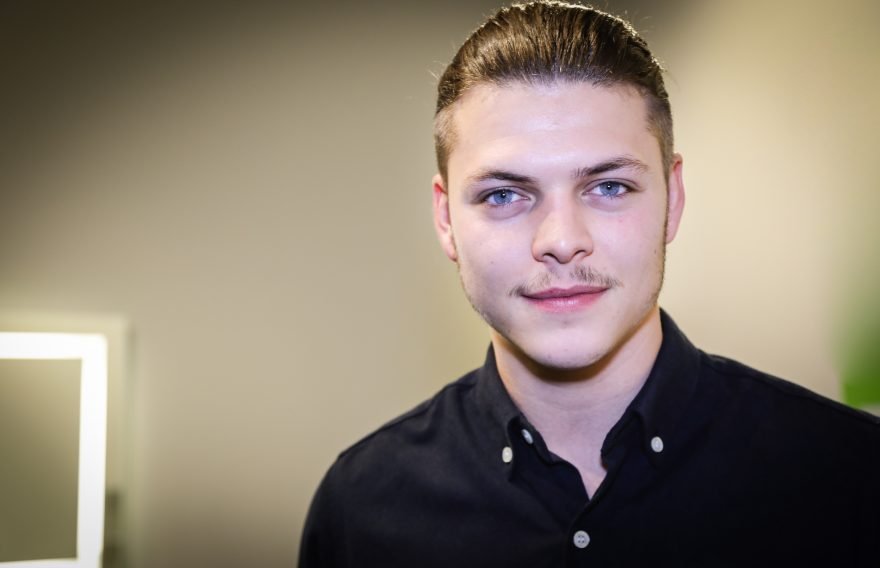 Viking season 5 synopsis: “Season five of the multiple Emmy Award-nominated series begins with Ivar the Boneless (Alex Høgh Andersen) asserting his leadership over the Great Heathen Army, while Lagertha (Canadian Katheryn Winnick) reigns as Queen of Kattegat. Ivar’s murder of his brother Sigurd (David Lindström) sets the stage for vicious battles to come as Ragnar’s (Travis Fimmel) sons plot their next moves after avenging their father’s death. Bjorn (B.C.-native Alexander Ludwig) follows his destiny into the Mediterranean Sea and Floki (Gustaf Skarsgård) who is suffering from the loss of his wife Helga (Maude Hirst), takes to the seas submitting himself to the will of the gods. This season is full of startling alliances and unbelievable betrayals as the Vikings fight to rule the world.” 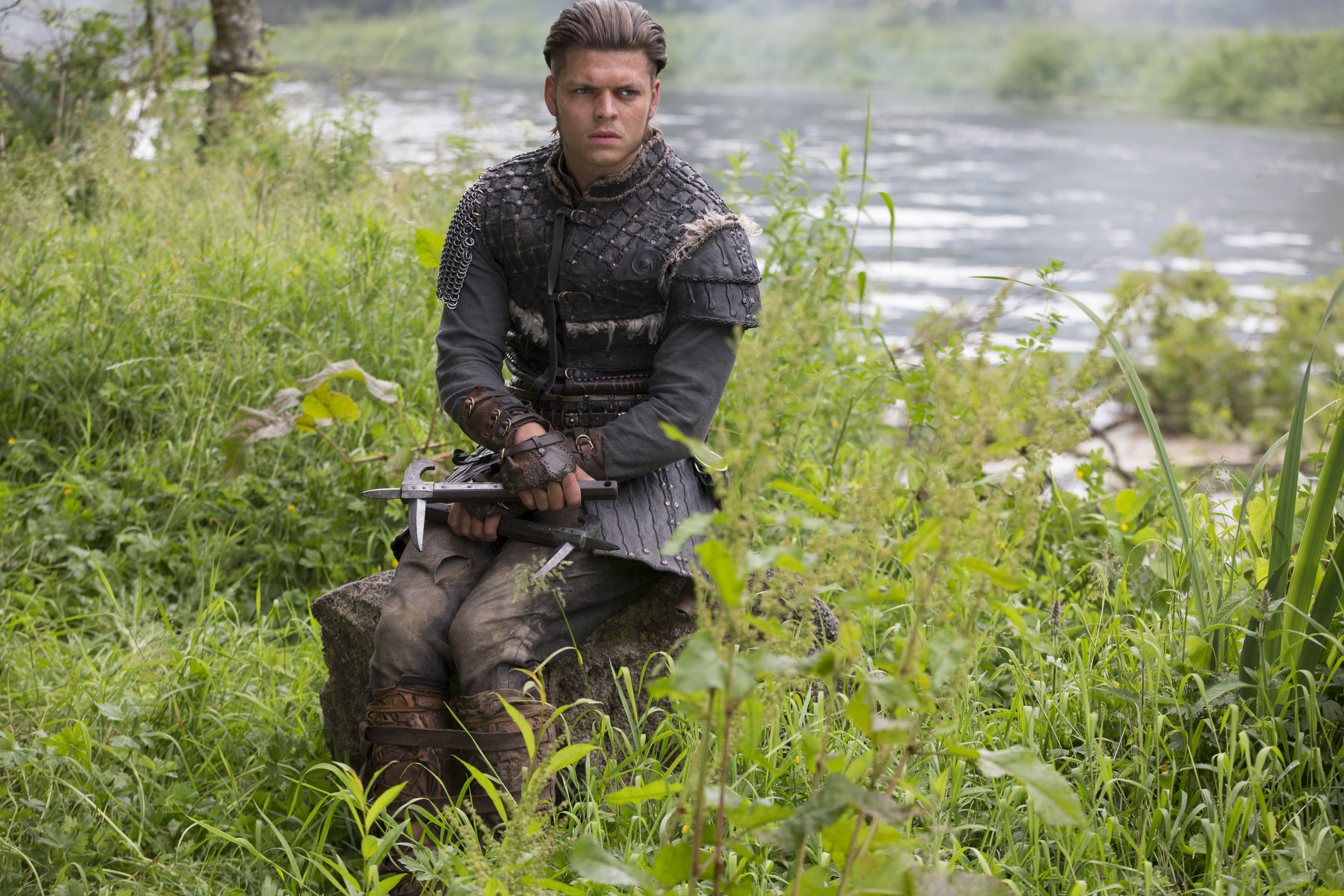 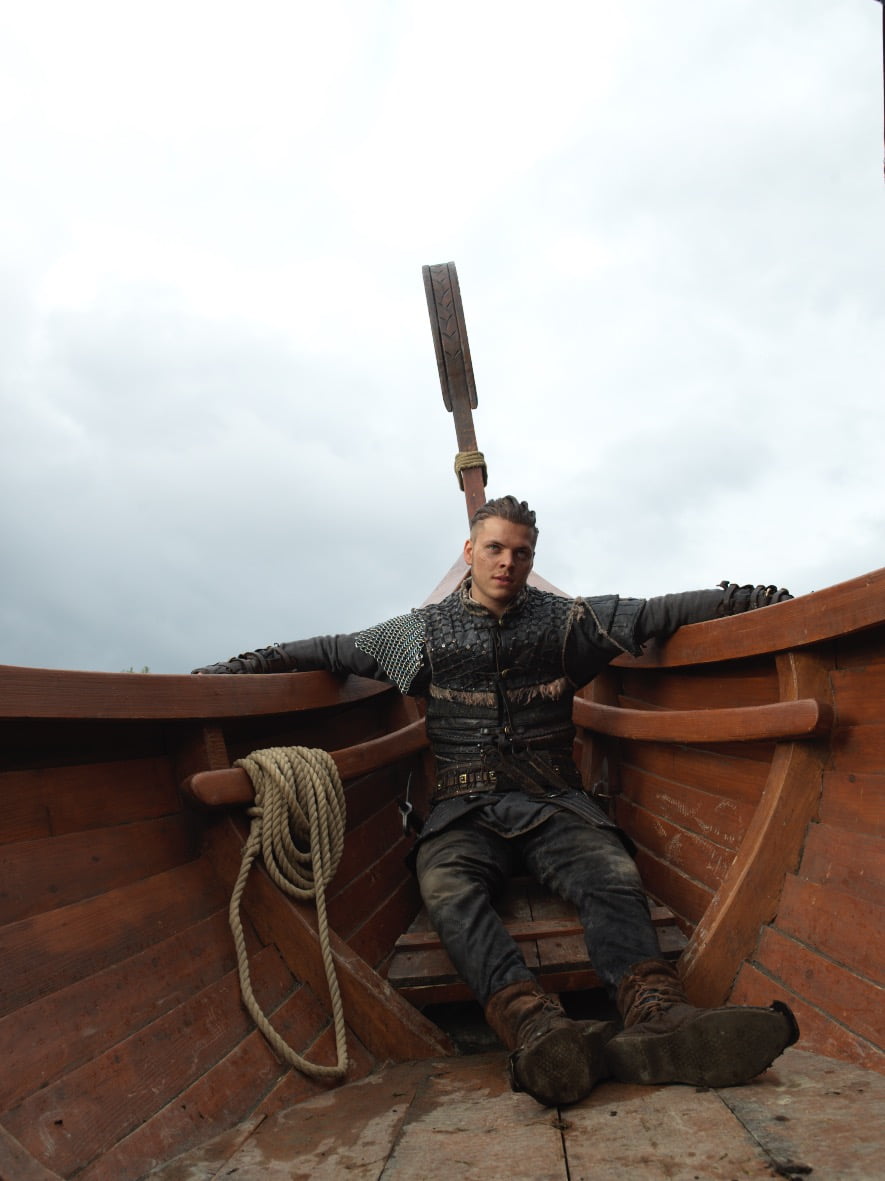