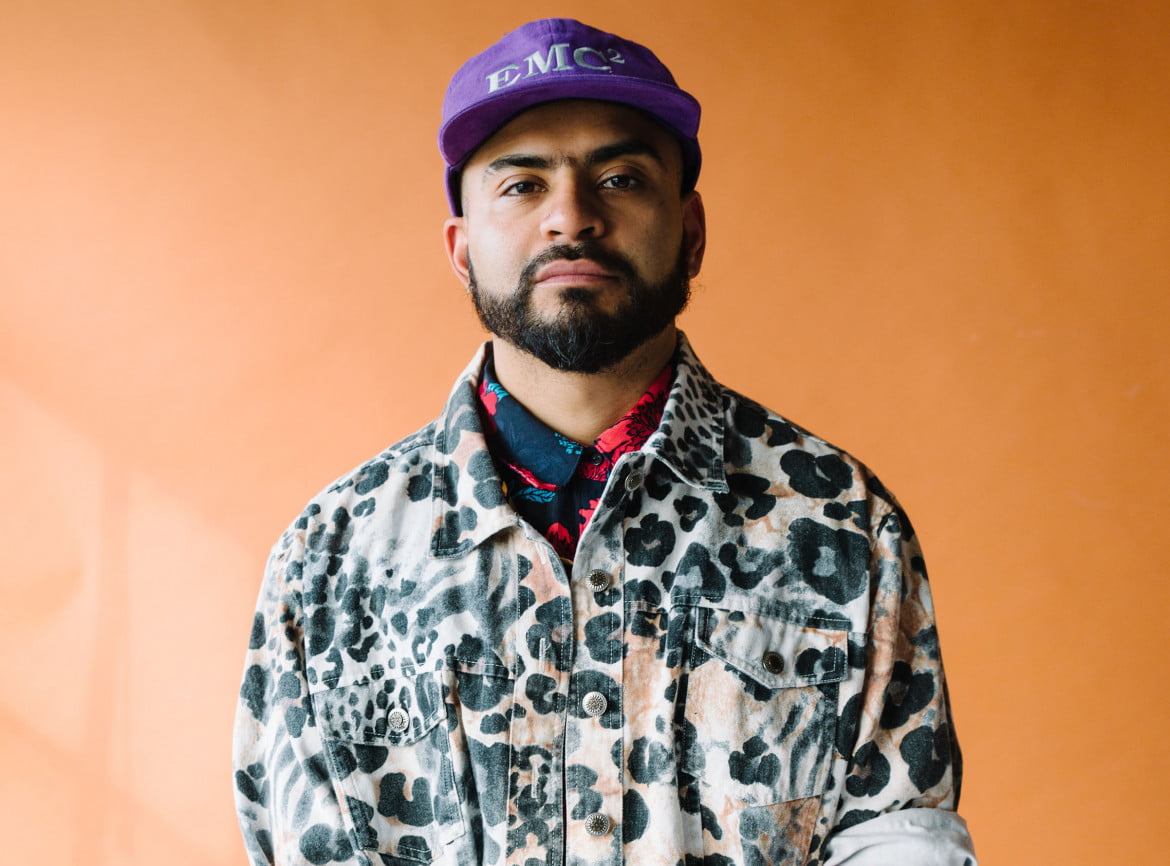 Marito Lopez is one of Canada’s funniest and most interesting standup comedians, and after years of work he’s finishing a new album, new material, performing at Just For Laughs, and reinventing who he is on stage.

The comedian and actor is originally from El Salvador, and moved to Canada when he was a kid. Chatting about his heritage, and his upcoming shows, Lopez admitted that he didn’t plan to be a comedian when he was young, but after getting into comedy, it was ethnic Canadian comedians that helped inspire him to keep at it.

“The only reason I kept doing comedy is because I saw other ethnic comedians doing it,” Lopez said.

“Dave Merheje, Arthur Simeon, [and] Russell Peters, who’s like the biggest one… but when I moved to Toronto I met Martha Chaves.. and when I saw her–she’s one of the best; she’s a headliner, she’s a vet–and I saw her do what I wanted to do and that made me believe in myself.”

Reading during the pandemic has inspired him to reexamine his comedy, and he’s realized that he hasn’t always been exactly true to himself.

“I’m not going to lie to you; the last ten years of my career, I don’t think I was being myself. I think I was just seeing how other people were funny and I tried copying that. I’ve always been a funny guy, my whole life, but when you bring that funny to the stage, it’s different. It’s not the same as telling jokes by the water cooler. It’s a whole art.”

“Now I’m going to bring my opinions to the game; my perspective. Which is crazy.”

Lopez performs this week live at Just For Laughs in Montreal, and the special show will be streamed for free online so anyone can watch. It’s bound to be a great show as the comedian has been working on new material as he preps for a new album he’s recording later this year.

“I’m actually going to record [the new album] on September 24th and 25th at Calgary YukYuks, and it’s going to be called Beautiful Papi.”

“Some of the jokes that I’m going to be telling, I’ve been working on for like 10 years, and some of them are new, they just came from the pandemic. I basically have ’til September to get it perfect, and that’s a lot of pressure, especially for the new jokes to fall in line with the old ones.”

After years as a comedian, Lopez did admit when we chatted that he’s actually always had a bigger dream of becoming an actor. He says he has some work to do, but he’s hoping to take his craft to the next level, and be an inspiration for others.

“I think I want to go to LA. There’s a lot of Latino people out there, and I want to be a voice for my culture, especially for Canada ’cause there’s only two of us [comedians].”

He also admitted that he’s always wanted to take the next step to become an actor. When he was a kid, his dreams looked a little different.

“I love acting more than comedy. Way more. I always wanted to be Al Pacino or Robert De Niro. Benicio Del Toro. I thought that standup comedians were lame. I wanted to be an actor, and be in movies… until I saw Chris Rock, and that’s when I went, ‘oh, I could do this.'”

“Because Chris Rock was dope. He would dress fly, he was hanging out with rappers.”

Just For Laughs Live in Montreal is hosted by Jon Dore, and features Jen Grant, Nigel Grinstead, Cassie Cao, Marito Lopez, and Rodney Ramsey, among others. Tune in for free on hahaha.com starting on Friday, July 30.

Watch the full interview below.