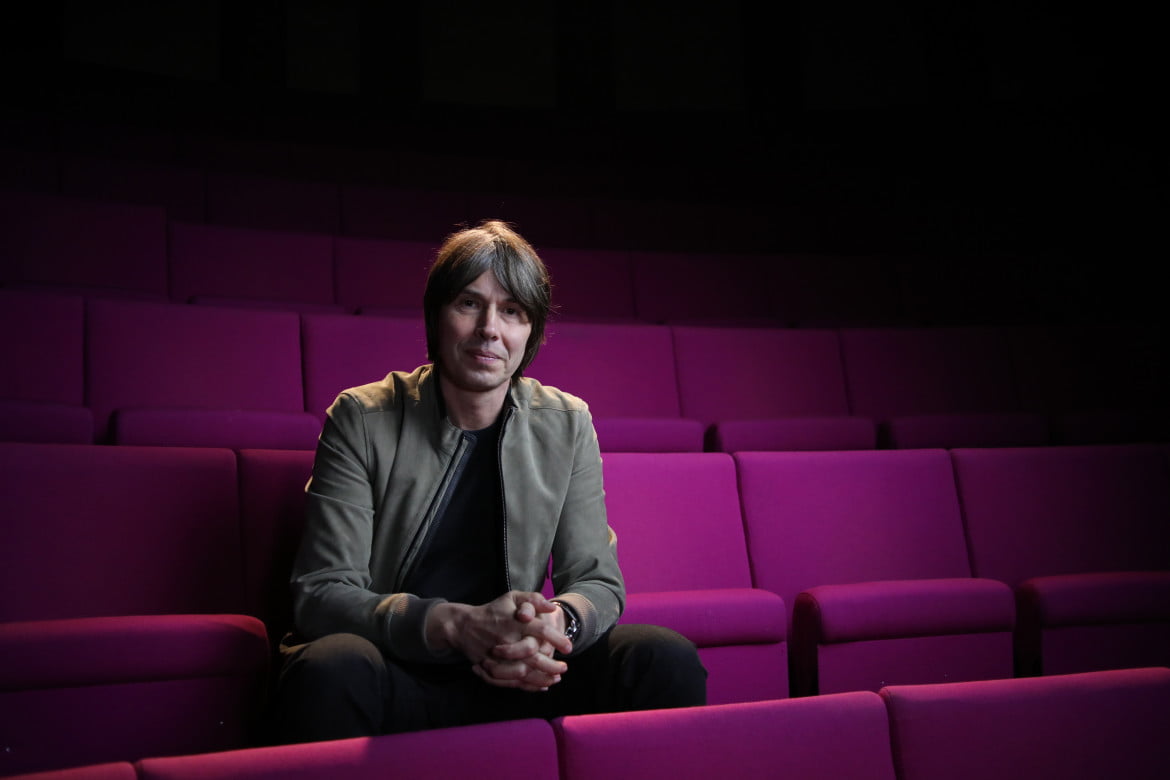 Professor Brian Cox has been talking about physics and science on television for more than 15 years, and in that time he’s covered a lot of topics. Now, he’s going back revisit some of the biggest topics, and how much more we know now, and what scientists believe the future could hold.

Brian Cox’s Adventures in Space and Time tackles some of the most-asked questions in science. Do aliens exist? How far can we travel into space? What is gravity?

The four-part series brings viewers inside the historic Royal Institution in London for a conversation with the fascinating professor who’s so down to earth, even though he clearly has his head in the stars.

Watch the interview as we chat about some of Professor Cox’s favourite questions, how science has changed in the last decade, and which adventures have been his favourites over the years. I spent 30 minutes chatting with him, and we covered a lot of details about his career, and even the impact of science fiction, like the Marvel Cinematic Universe, on how people think about science today.

Episode 1 – Aliens: Are We Alone?
August 31 at 9 PM (ET/PT)
Brian Cox looks at our attempts to answer one of the most profound questions we can ask – are we alone in the universe? With scientists sending space probes to the furthest reaches of our solar system and beyond, the scientific search for alien life has begun.

Episode 2 – What Is Gravity?
September 7 at 9 PM (ET/PT)
Brian takes a fresh look at the concept of gravity, revealing it to be far more than just the force that makes things fall to the ground. Recent scientific breakthroughs are challenging physicists’ ideas of the very nature of reality.

Episode 3 – What Is Time?
September 14 at 9 PM (ET/PT)
Brian explores the enigma of time – a phenomenon that we take for granted but which, as far as physicists are concerned, is one of the biggest mysteries in the universe.

Episode 4 – Space: How Far Can We Go?
September 21 at 9 PM (ET/PT)
Brian believes we are at the start of a new age of space travel, where space flight is on the verge of becoming routine. In this episode, he explores the latest science and takes a new look at his old films and asks: how far can we go in our exploration of the cosmos?