Joshua Jackson talks Dr. Death and the journey of playing a real-life villain 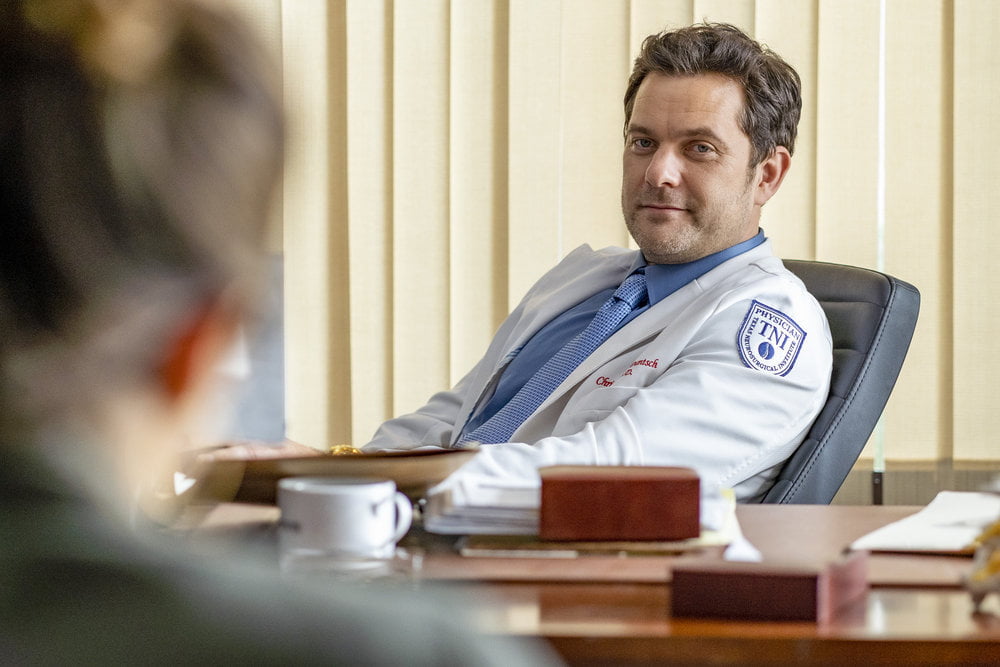 You’ve never seen Joshua Jackson like this before. In his new series, Dr. Death, Jackson plays former doctor Christopher Duntsch, the negligent neurosurgeon who maimed nearly all of his patients, and killed two of them during surgery.

The true-life story is frankly shocking, and it’s hard to watch because Jackson is so convincing in the role.

Duntsch was motivated to become a surgeon, even though he didn’t have the skill, care, or precision to master the delicate job, and in Dr. Death, the series looks at how he became a doctor, and how he ruined the lives of so many people.

“He is such an outlandishly villainous character,” Jackson said. “The outcomes of his surgeries are just so spectacularly bad and his behaviour is just so spectacularly bad, that in the beginning, it was hard for me to get past my own judgments of him. It took me some time to work my way into accepting him at face value, and getting into the psychology and the emotional space that he was in.”

Opening with a long, grim, and unnerving shot that pans in on Jackson as an older Duntsch,

“That shot in particular, so I had a really specific idea,” he said. “He doesn’t, or I, don’t blink for the entirety of it, and it’s such a sort of non-human, lizard-like thing to do, to just have this unbroken stare, and I knew that it would be incredibly off-putting.”

Showrunner Patrick Macmanus created Dr. Death based on the podcast of the same name, and it was directed by Maggie Kiley, who also serves as an executive producer on the first two episodes, Jennifer Morrison, and So Yong Kim.

Watch the interview below for more about how Jackson played, and got into the character, and how Baldwin and Slater play key roles in telling the story.

Dr. Death airs on Showcase in Canada starting September 12 at 9:00 PM (ET). In the U.S. you can stream Dr. Death on Peacock.