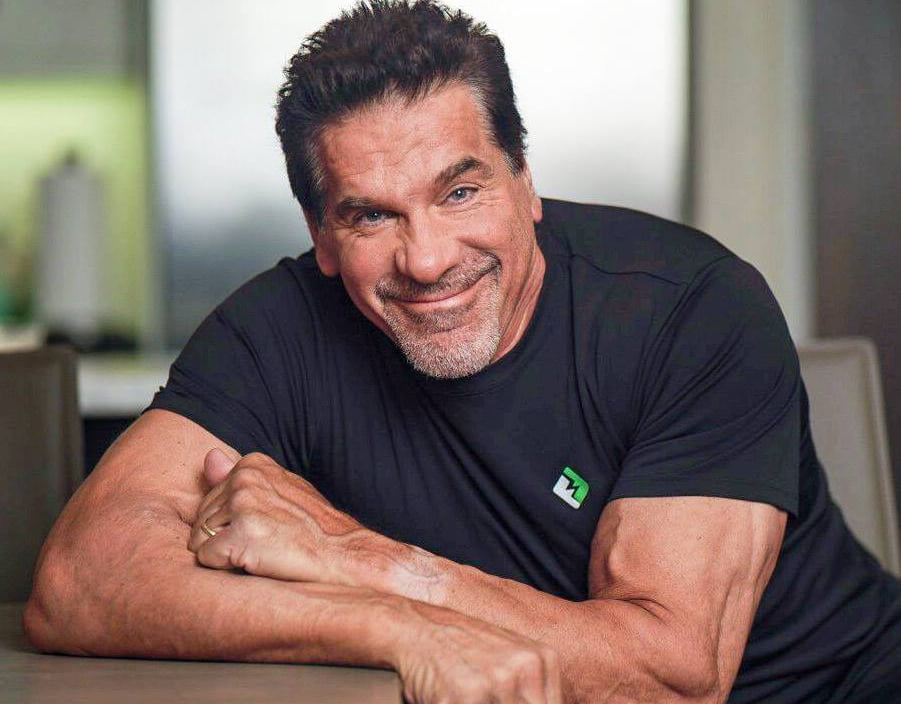 Actor and bodybuilder Lou Ferrigno is coming to Canada this weekend for Toronto Comicon and he’s looking forward to meeting his fans.

The kind and generous star played the Hulk in The Incredible Hulk series opposite Bill Bixby, who played David Banner, and he has a great appreciation for his fans.

“The fans, they come up to me,” he said, “they want to talk about the makeup, how the series was made, about the character, how much they were affected by the character.”

“Even now, if I get a chance to watch it, I watch it because it brings back memories and every episode was wonderful, with the stories; you learn so much from it.”

Ferrigno had great memories from set too, but one moment stood out above the rest when he heard a knock at his trailer door.

There was a man at the door with a child, “He said, ‘Excuse me, my name is Cary Grant…'”

“I couldn’t talk,” Ferrigno said. Grant had come to set with his nephew to take a picture with the Hulk star. “I was completely ecstatic about it… I was getting respect from one of the greatest actors of our generation.”

We also talked about how he came to Toronto to try out for the Toronto Argonauts football team, how he trains, the impact of comic books on his life, meeting Stan Lee, and one of his favourite new TV series. He also said that, while he won’t be in the new She-Hulk series, he’s interested in being in an Avengers movie one day.

Ferrigno will also appear in the upcoming series The Offer, about how The Godfather film was originally made. He’ll star as Lenny Montana.

Watch the full interview below. Toronto Comicon runs from March 18 to 20 at the Metro Toronto Convention Centre.