Jon Huertas talks Miguel, Rebecca, and the final season of This Is Us 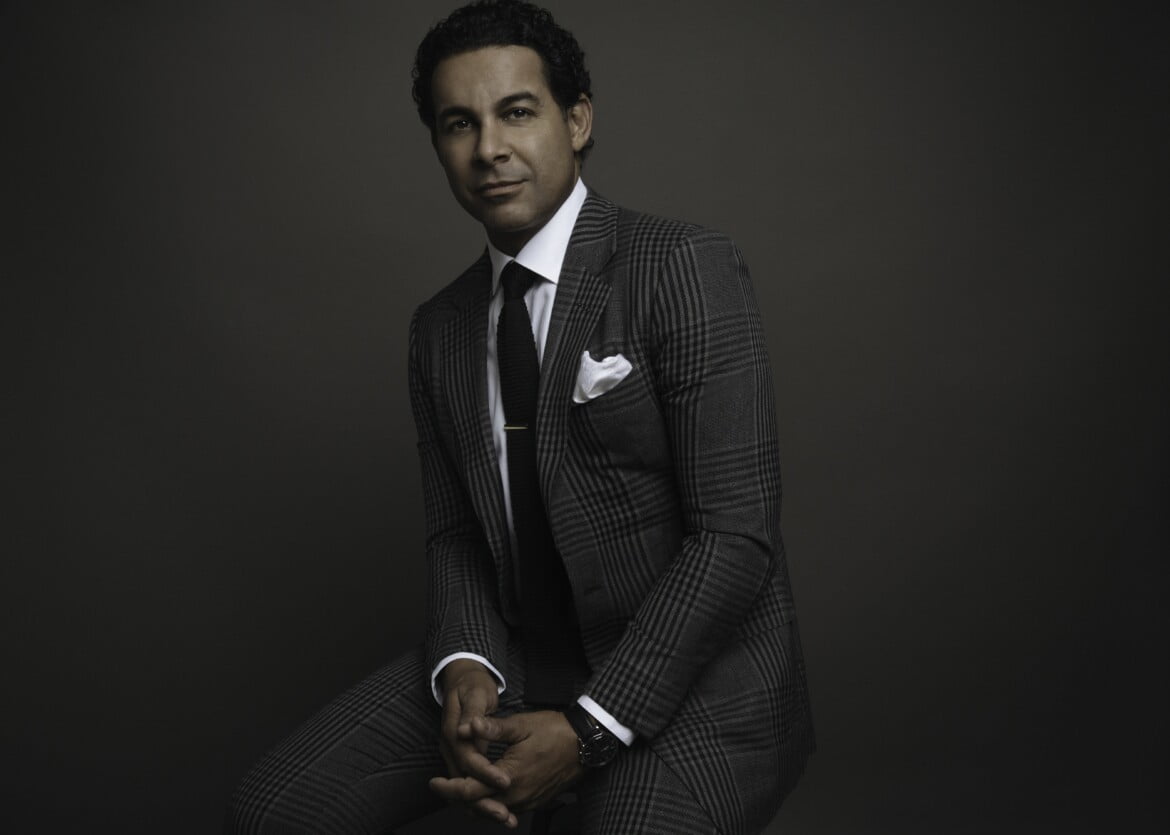 The sixth and final season of This Is Us is drawing to a close, and last night’s episode, “Miguel,” leapt into the backstory of how Jon Huertas’ Miguel fell in love with Rebecca, and the events that shaped their lives together.

Miguel was a surprise early in the series, as Rebecca Pearson’s (Mandy Moore) future husband, and there were always a lot of questions about him.

The latest episode painted a vivid, life-long portrait of the character, that covered how he grew up, his relationship with his father and son, and his love for Rebecca. It was a beautiful episode, and Huertas delivered a nuanced, heartfelt performance that creator Dan Fogelman said on Twitter, “Told you guys you’d wind up loving Miguel.”

Huertas has worked in over 400 episodes of television, he was nominated for an Imagen Award, and he has directed for both film and television–including an episode of This Is Us last season. He was also one of the a major forces behind the show’s cast and creative team founding the new Latinx Somos Nosotros Fund.

Sitting down with Huertas to talk about the character, and the final season, he shared his perspective on the writing, and the journey.

“We’ve been talking about who Miguel is for years, which has shaped him,” Huertas said. “And when we were starting to conceive the episode and break the episode, I was invited into the writer’s room by Dan to talk to the writers and of course, anything that Dan and I, and Isaac [Aptaker], and Elizabeth [Berger], had talked about over the years, to bring as much of that into the episode as as I could to writers that may not have been privy to our conversations.”

“And a lot of writers had some of their own ideas which were surprising, and I loved every thing we talked about. I thought, ‘Wow, man, if we if we could get all of this into the episode, how amazing would that be?’ But I thought three of these things would wind up in the episode because we only have 42 minutes, and somehow Jonny Gomez was able to literally take all of that information and string it together in such a beautiful way that he basically captured everything that I talked about, that Dan had talked about, that the writers, who had ideas had talked about, and the ideas that Jonny himself had.”

“And it was such an amazing amalgamation of every aspect of Miguel’s life coming to a head and explaining this is who he is and why he participates in the Pearson family the way that he does, whether it’s with the heavy hand, whether it’s stepping back and letting things unfold as they as they need to. I thought that Johnny did a beautiful job.”

The fan response to Miguel has been mixed from the start, since he’s seen as the man that marries his best friend’s wife. Huertas had a great way of looking at the role, the character, and how he faced the performance though.

“You want people to love to hate, right? So they love you because they hate you. And when you’re playing the hero you want to be the hero that they love to root for. So for me, the challenge from the beginning, when there was this adverse reaction to Miguel and Rebecca walking through that door, was to turn people around; and we did it.

“I think we turned enough of the audience around where they’re going to really miss the character of Miguel when the show is done.”

Watch the full interview with Jon Huertas below as he talks about workind with Mandy Moore, and the rest of the cast, and shares details about the Somos Nosotros Fund. Watch This Is Us on NBC, Tuesdays at 9 PM (ET), and on CTV in Canada.